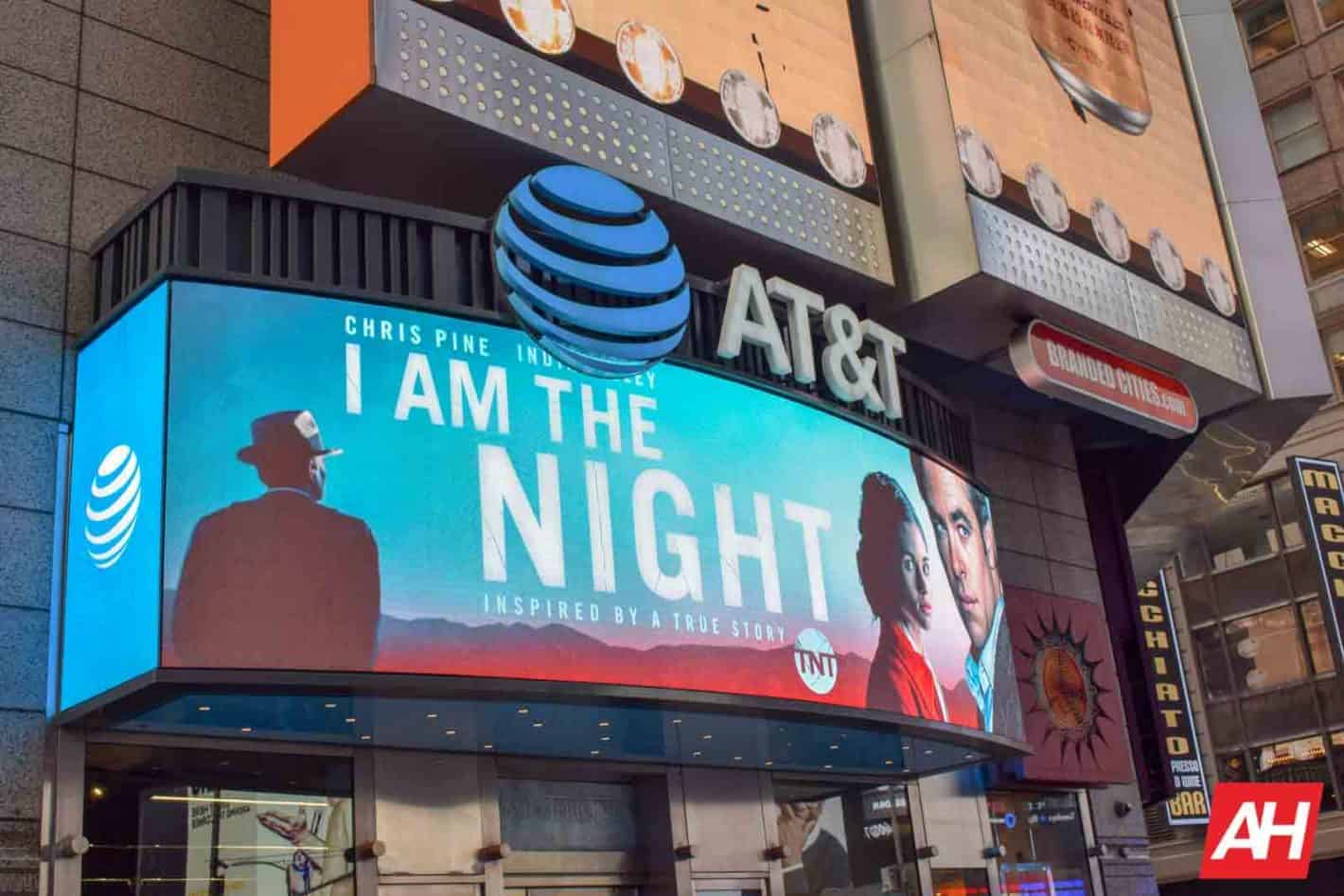 AT&T announced today that it has flipped the switch for its 5G network in 137 new markets. And that its network now covers roughly 160 million people. That’s about half of the population of the United States.

You can see a full list of all of the markets that now has AT&T 5G connectivity available. They are mostly smaller areas, as AT&T have already lit up all of the bigger markets already.

This is not mmWave 5G, instead its the slower Sub-6 5G

This is the slower Sub-6 5G that AT&T has rolled out to all of these markets. Hence why it was able to turn on 137 markets all at the same time.

That is because Sub-6 is much easier to roll out than mmWave, as it covers a lot more space compared to mmWave. But that also means that Sub-6 is going to be slower. Think about the same speed as your existing 4G LTE network. Though depending on where you live, it may be a lot faster.

You can see our explainer on 5G here, to see what the difference between Sub-6 and mmWave 5G really is.

AT&T is working on its mmWave network, it’s just not rolled out in a lot of markets yet, and won’t be for quite a while.

What 5G phones does AT&T sell?

To take advantage of this network on AT&T, you will likely need a new phone. You’ll need a 5G smartphone, and luckily AT&T does sell a number of 5G phones already.

There is the entire Samsung Galaxy S20 lineup, which all supports AT&T 5G – including its mmWave network, with the exception of the Galaxy S20.

Other options include the LG V60 ThinQ 5G, and the Samsung Galaxy Note 10+. Unfortunately, AT&T does not have as many 5G smartphones available as some other carriers like T-Mobile and Verizon. Which is okay, seeing as AT&T’s 5G network isn’t much faster than its 4G LTE network right now since it is doing Sub-6 first instead of mmWave. So there’s not a lot of advantages to jumping on 5G just yet for consumers.

But if you are looking to pick up a 5G device that works on AT&T’s network, you can grab one by clicking here.

We will be seeing more and more 5G devices coming to AT&T and other networks in the very near future. Just about every smartphone announced this year has been 5G, and we expect that trend to continue the rest of the year and into next.