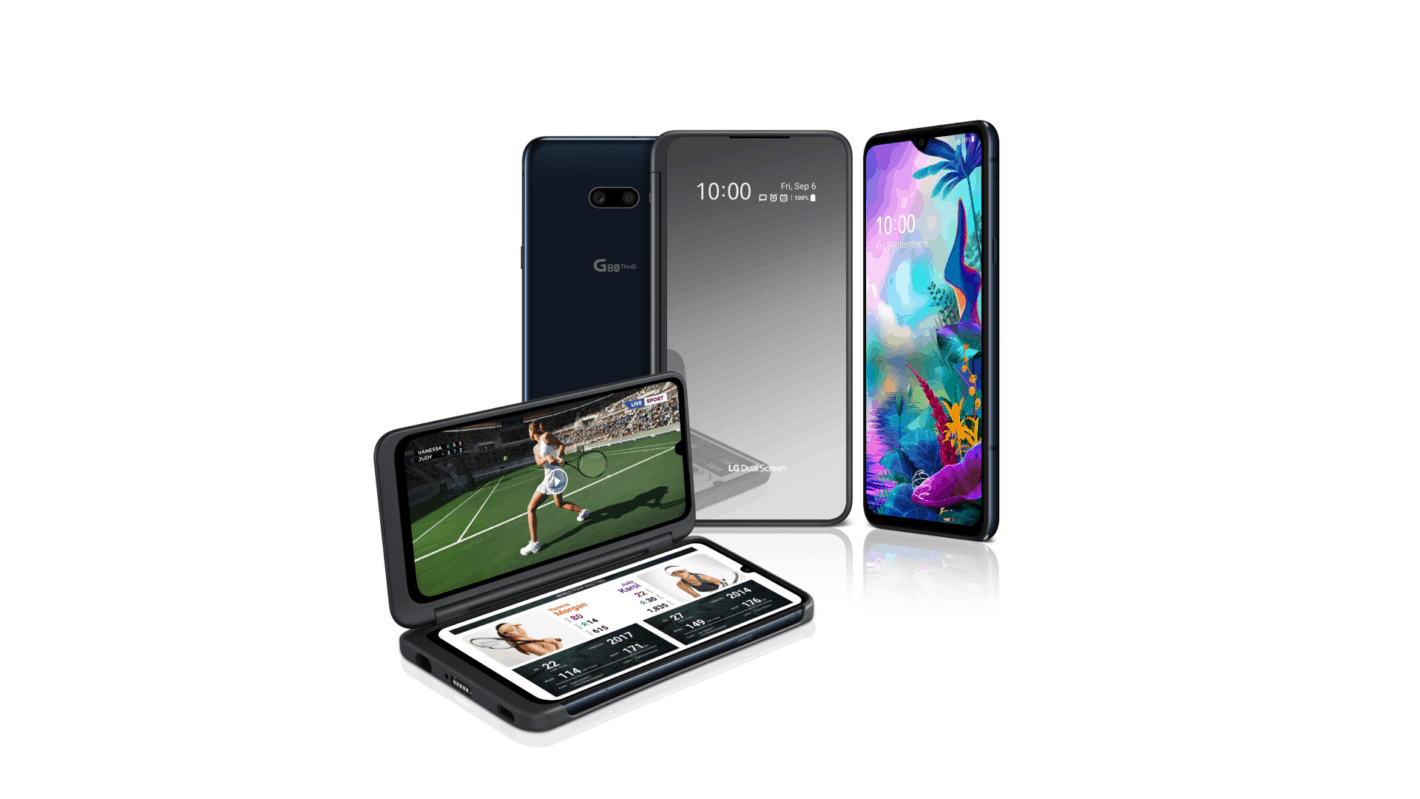 The LG G8X ThinQ released in November 2019 is the first smartphone to come with the new LG UX 9 UI. However, it was based on the older Android 9.0 Pie, which was released in 2018. With Android 10, the device will be getting several new features.

As per the company's website, the update weighs in around 1.6GB in size and comes with the software version G850UM20d. Since the update will be rolled out in phases, some LG G8X users may have to wait a day or two before getting their hands on the latest version of Android.

in the mean time, Interested users can also manually check for the latest update by going to Settings > General > About Phone > Software Update. Recently, AT&T also rolled out the Android 10 update to LG V-series smartphones including V35 ThinQ, V40 ThinQ and V50 ThinQ.

The Android 10 update brings the Dark mode, which the company refers to as the Night mode. There are darkened wallpapers which are best suited for dark mode.

As the device sports an OLED display, we should also expect improved battery life when using the Night mode.

On the UI front, the company is refreshing all of its app icons with system colors, which is a nice change from the previous version.

There are even changes to how widgets appear when using light/dark mode. Also, the icons and app names are now further optimized to minimize screen space wastage.

The device will support full screen gestures for navigation. Apart from the latest Android 10 update, the LG G8X ThinQ will also receive one more major update.

While the LG G8X comes with a 6.4-inch Full HD+ FullVision OLED display, the company also bundled the Dual Screen accessory with the device.

It packs a 7nm Qualcomm Snapdragon 855 Mobile Platform coupled with a Kryo 485 CPU and Adreno 640 GPU. The device also includes a stereo speaker setup and a 32-bit Hi-Fi Quad DAC.