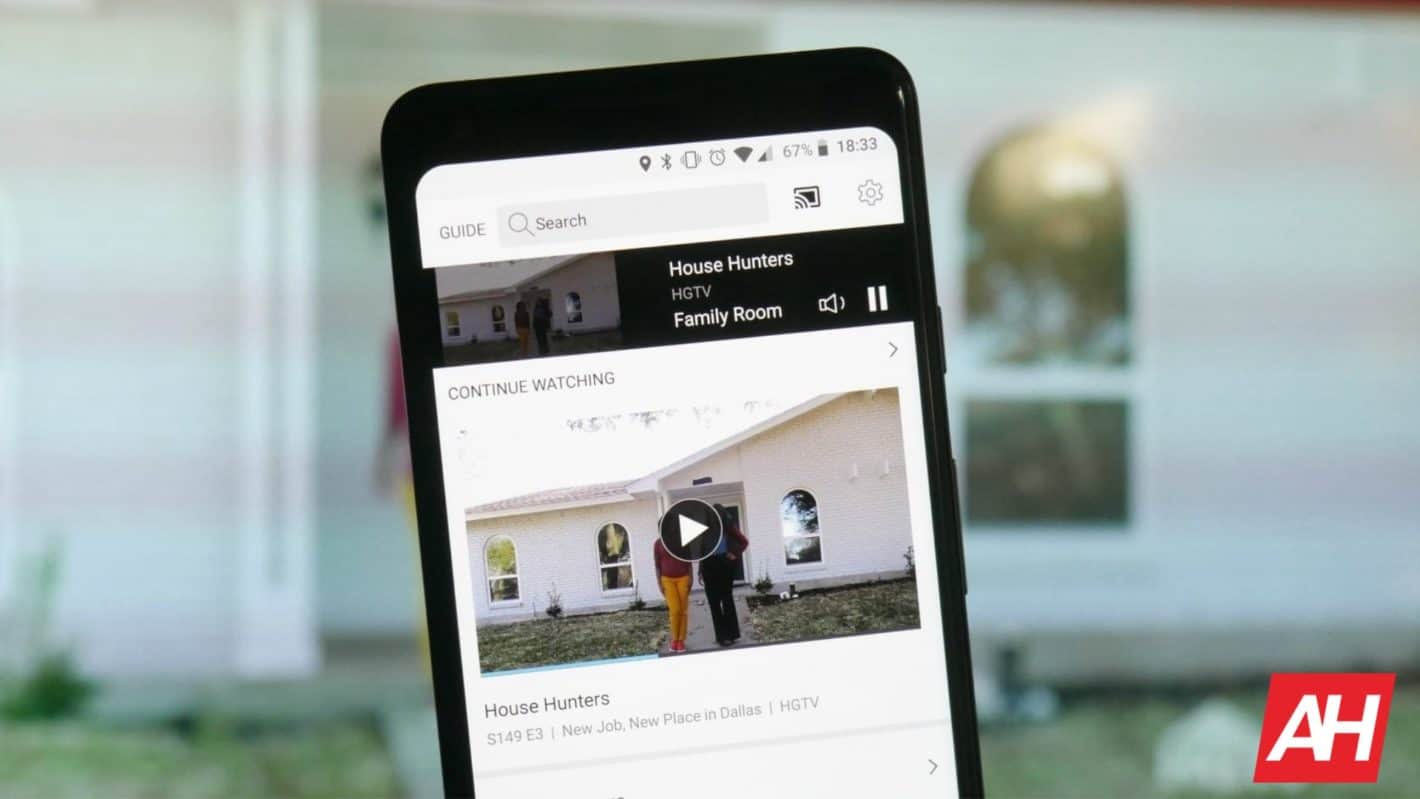 AT&T offers a handful of streaming TV options to its customers, but as of today or sometime earlier this week, it's no longer possible to sign up for one of them.

In total AT&T offers AT&T Watch TV, AT&T TV, AT&T TV Now, and HBO MAX. All four offer something a little bit different and therefore come with different price points. At first glance, it seems like a good idea for AT&T to cover all its bases to capture any group of consumer who may want to subscribe.

But AT&T apparently no longer sees it that way. And has cut off new subscribers from AT&T Watch TV. More specifically, if you don't already subscribe to AT&T Watch TV, you won't have the option going forward.

There are still a few different streaming TV options from AT&T to choose from. Even if AT&T Watch TV is no longer one of them.

If you're looking for standalone services that can be had for a low monthly cost, HBO MAX is now your only option. It's $15 a month and offers access to tons of different exclusives beyond all of the HBO content. Such as Ghibli movies and more.

This is the closest to AT&T Watch TV on the price front, but when it comes to content AT&T's other two options are more in line with what Watch TV offers. The thing is, both AT&T TV and AT&T TV Now have higher costs. AT&T TV is $60 a month for the first year, $93 for the second year, and comes with a 2-year contract.

AT&T TV Now is $65 a month, but there's no contract and you simply pay month by month. You get access to live TV and loads of channels, three simultaneous streams compared to the one stream of Watch TV, and you get the added benefit of 500 hours of DVR. AT&T Watch TV had 0.

AT&T is not taking Watch TV away from current subscribers

If you're already subscribing to AT&T Watch TV, then you won't have the service taken away from you.

AT&T has confirmed that existing subscribers will be able to keep using the service and paying for it monthly like they have been. However, one thing to keep in mind is that if AT&T is stopping new subscribers from signing up, then it may very well have plans to eventually shutter it for existing subscribers too.

If that happens the company will likely notify any existing subscribers and nudge them to make a switch to something else. Similar to what Google has done with Google Play Music and YouTube Music.