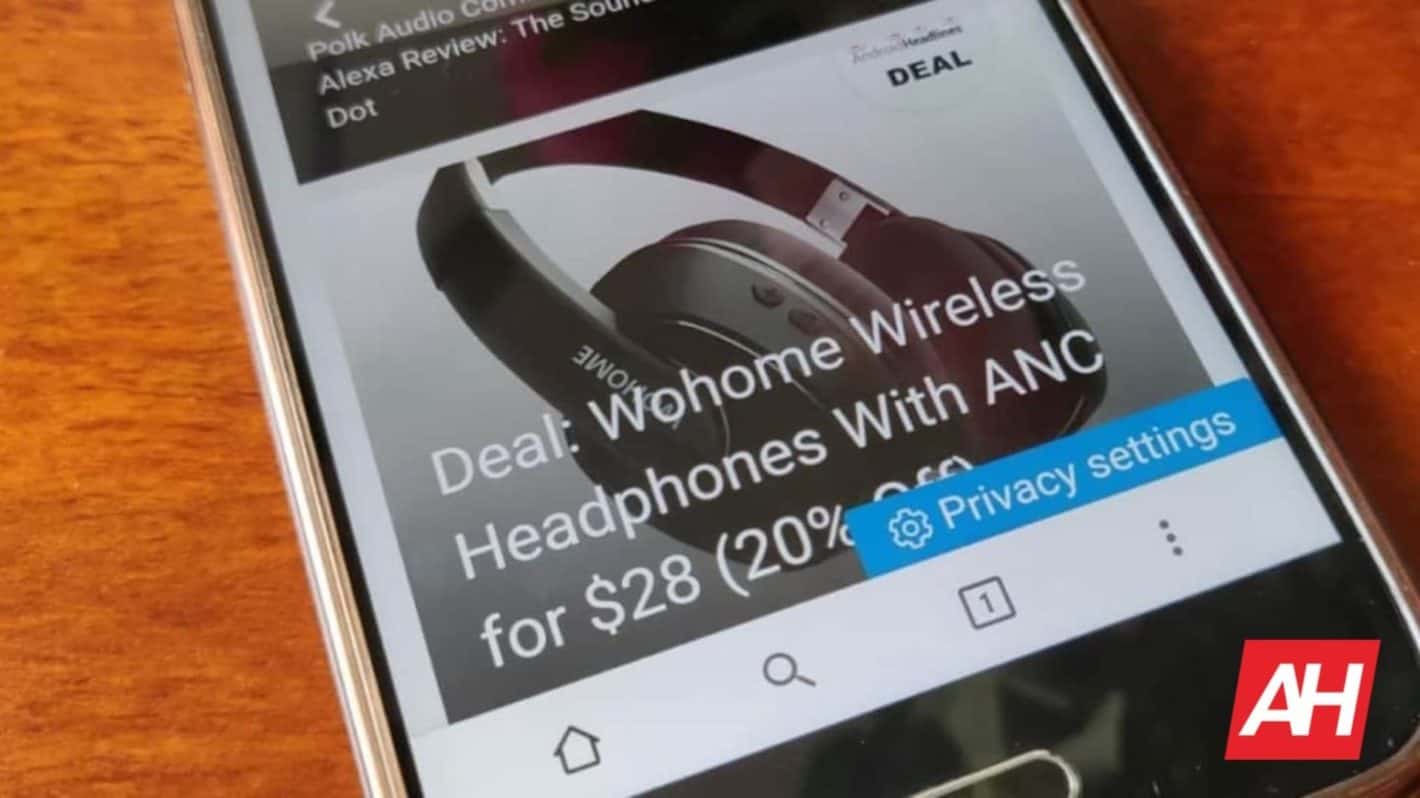 Google is now apparently killing off its long-awaited Duet feature for Android Chrome. That's based on reports that the company has removed associated tags for Duet in the Beta variant of Chrome 84.  Specifically, the company appears to have removed the "#enable-duet-tabstrip-integration" and "#enable-chrome-duet" flags. Those haven't been replaced.

What is Duet in Chrome for Android?

Now, Duet was first discovered to be in the works years ago. The search giant added it, at least initially, to the Chromium code under the name "Duplex."

"Duplex" was later renamed "Duet" to alleviate branding confusion following the launch of an Assistant-based AI calling feature for making reservations. That change happened way back in 2018 and was followed by the feature appearing in the Beta and Canary channels just weeks later. But the features found in the initial release evolved over the years too.

Duet, in Chrome for Android, can be best defined as an innovative bottom-bar UI. Summarily, the company decided to move the home button, tab switching, Google search, and menus to the bottom of the interface. That made those elements easier for users to reach with the advent of larger screens. More specifically, that's with the advent of larger screens being more widespread.

The feature was tucked behind several experimental flags in Google's experimental settings. Those are found at the "chrome://flags" URL. Those flags have changed over the years as Duet was iterated on but with the new change, as noted above they've disappeared entirely.

Why is Google removing Duet and is this permanent?

Now, because Google has previously removed and then re-added the feature — and because it has a tendency to remove and add features back — it's possible that Duet isn't gone from Chrome on Android forever. But there are plenty of good reasons why that would be the case anyway. At least one of those can be traced back to a new UI that's making its first appearance with a new Chromebook bearing the same name as the feature.

The Lenovo Chromebook Duet introduces new top-bar navigation that closely resembles Android. Namely, it does away with multiple-tabs at the top of the page when the device is in tablet mode. And it tucks those behind a tab-icon similar to the one found in the current iteration of Chrome on Android. Users can click that tab and interact with a UI that's similar to Android too, in terms of tab switching.

The key difference, of course, is that the new Chrome OS UI scrolls horizontally while Android's scrolls vertically.

With the introduction of that new UI, Google may be forced to abandon Duet in favor of parity across platforms. The previously-expected Android UI may simply be too different from the Chrome UI elsewhere.

Conversely, Google may simply have decided that it isn't worth pursuing or can't be accomplished in the way it was initially intended to be. Unless the company releases some kind of statement on the matter though, it's going to be impossible to know for sure.