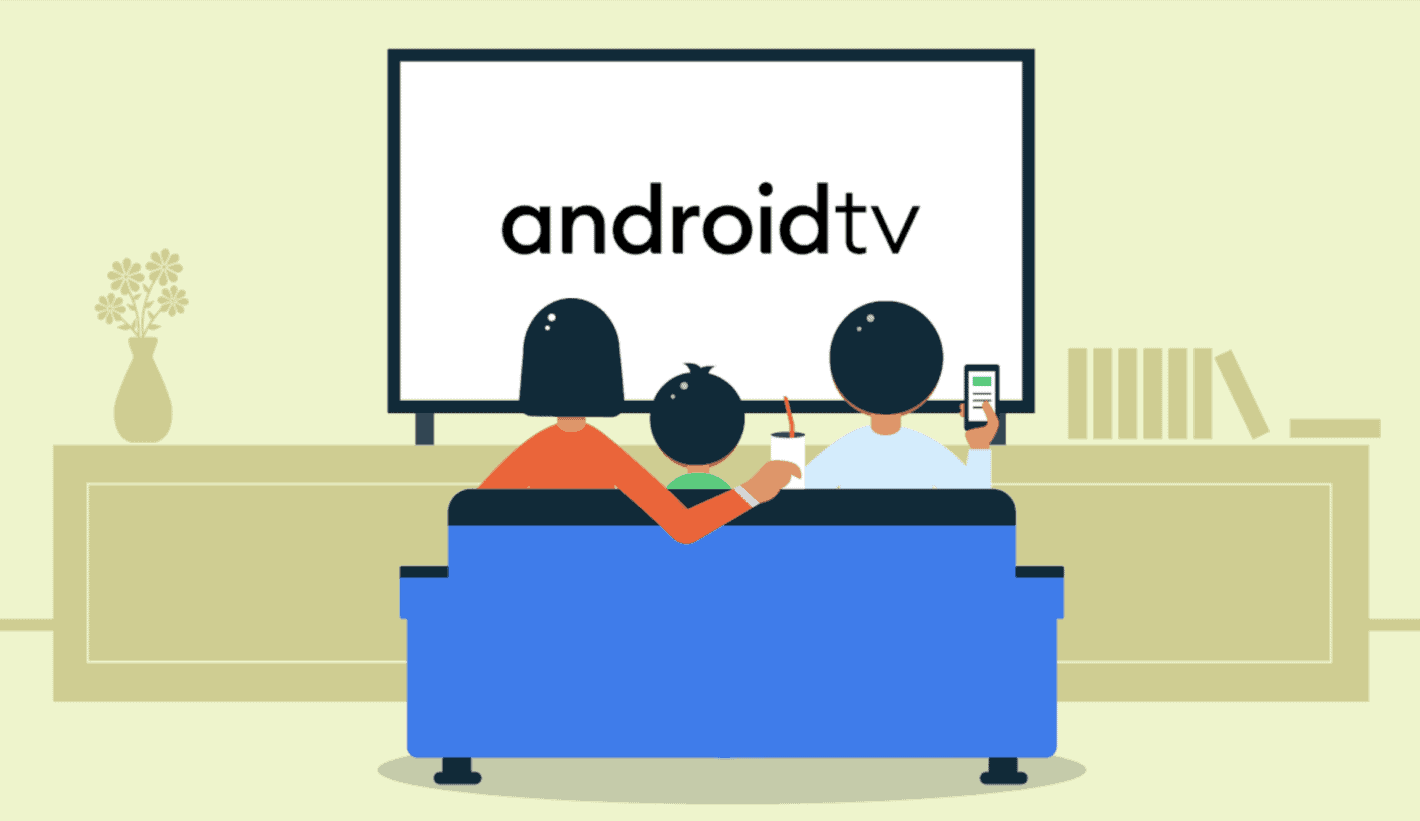 Google has just released the Android 11 Developer Preview for Android TV. But unfortunately, the vast majority of us will not be able to run it on our Android TV devices.

The reason for that is because it is only going to be available on the ADT-3 Developer Kit, which was not widely sold. So the number of developers with this unit is pretty small.

Google doesn’t say much about this preview

For the first Android 11 preview for Android TV, Google has not said a lot about what to expect. Other than touting “privacy, performance, accessibility, and connectivity features.”

There’s no huge blog post from Android Developers explaining what’s new either, which is rather unfortunate.

However, we should learn more about what’s new in Android 11 for Android TV in the “Android Beyond Phones” week of videos from the Android team. And that will be happening in August.

Most Android TV devices are still on Android 9 Pie, with very few getting Android 10. Google did announce Android 10 in December for Android TV, but it never really rolled out to any of its devices. So it’s good to see that Android 11 is at least coming in preview form for Android TV.

How do I install it on my ADT-3 Developer Kit?

If you are one of the few that have the ADT-3 Developer Kit, here’s how you can install it.

Firstly, you’ll need to download the system image and unzip it.

Next, plug in the ADT-3 developer kit for Android TV and enable Developer Options.

Now, run the flash-all.sh in the unzipped folder. This will install the entire image on your ADT-3.

It’s worth mentioning here that this is just an update to the core OS, there’s no visual updates or user-facing changes (yet). All user data is going to be wiped and you will not be able to go back to Android 10.

That’s likely why it is only available on the ADT-3 and not other Android TV devices like the NVIDIA SHIELD TV or Mi Box S. Since there’s no Pixel or Nexus version of an Android TV device right now – though there have been plenty of rumors of one coming. So hopefully we’ll get one this fall. It’s been many years since the Nexus Player launched, and there hasn’t been a successor to it since it was killed off a few years ago.

However, it is good to see that Google is still actively developing for Android TV.