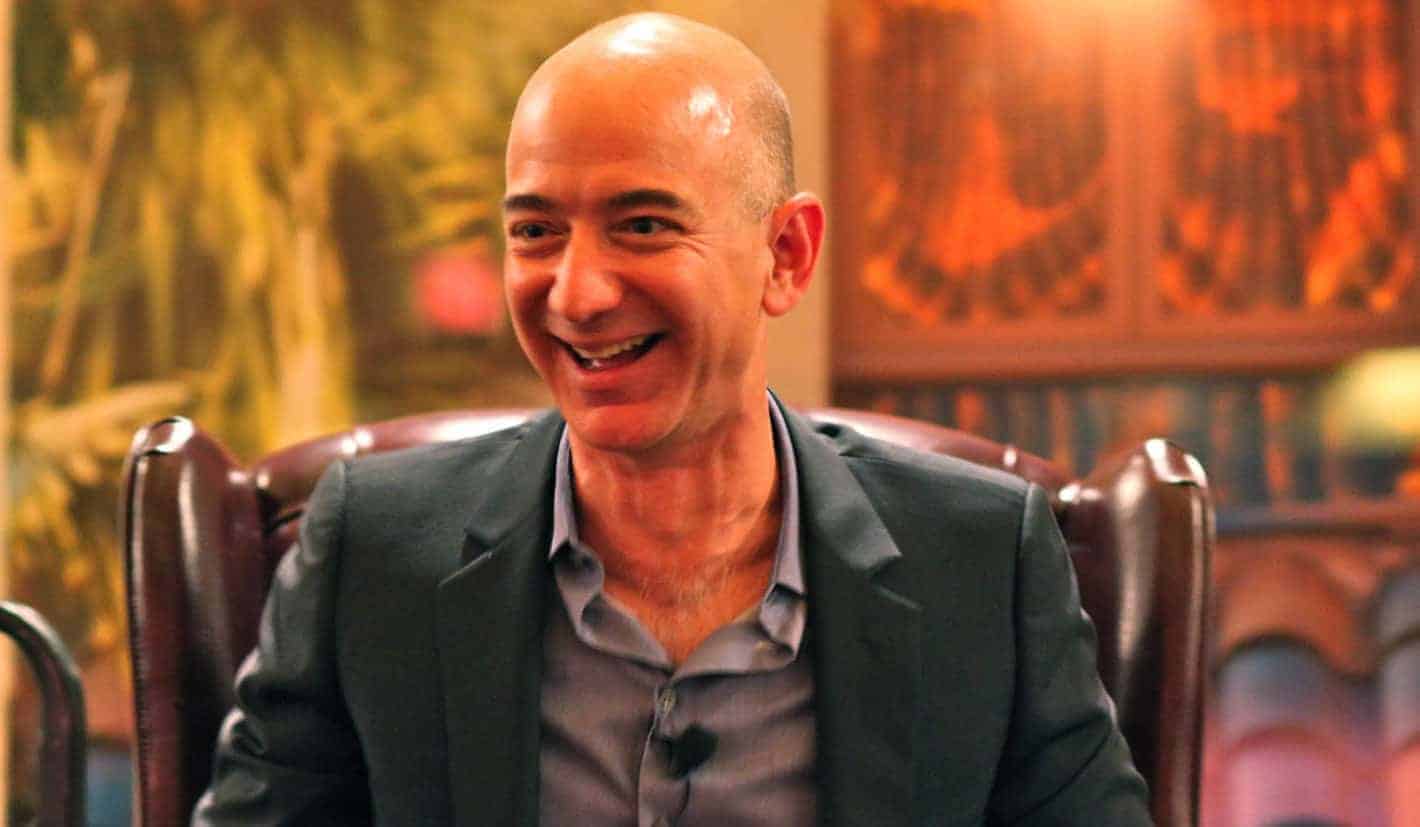 The US Congress is about to get its wish, having Amazon boss Jeff Bezos testify.

Congress has been wanting to have Bezos testify for quite some time, and now they are getting their wish. In a letter sent to Congress on Sunday, an Amazon lawyer stated that Bezos would be willing to come and testify. Only if it was alongside the other three tech giants (Apple, Google and Facebook), that are involved in the investigation.

Last summer, subcommittee chairman David Cicilline (D-RI) started an investigation into Amazon, Apple, Google and Facebook to evaluate the ways that these tech companies compete against rivals and even their own partners. The reason for the investigation was to see whether the current antitrust laws are suitable to check these companies power or if new ones need to be written.

When it comes to Amazon, lawmakers have expressed concern about the data Amazon uses to create its own brands that end up competing against small businesses that sell on Amazon's platforms. The committee has already heard from small businesses that have claimed Amazon gets away with bullying them because of the e-commerce giant's control over online commerce.

This probe has already had five public hearings, along with massive document requests from all of the companies. Once the probe is finished, the subcommittee will issue a report on the findings, which could include some recommendations for updates to antitrust laws.

In the letter sent to the House Judiciary Committee on Sunday, a lawyer representing Amazon stated that Bezos does not run the day-to-day business at Amazon. And instead, that is run by other Amazon executives.

But Bezos did agree to be there, and the letter asked for more clarity on the timing and format of such a hearing. As well as being there alongside the CEOs of the other tech giants – Apple, Google and Facebook.

Currently, it's unclear whether the committee would hold one hearing with all four CEOs or if it would be done in multiple hearings. This could also be based on how busy the CEOs actually are. As you can imagine, being the CEO of a huge tech company is a pretty busy thing. Not to mention the fact that during this pandemic, it might not be smart to have them all in the same room.