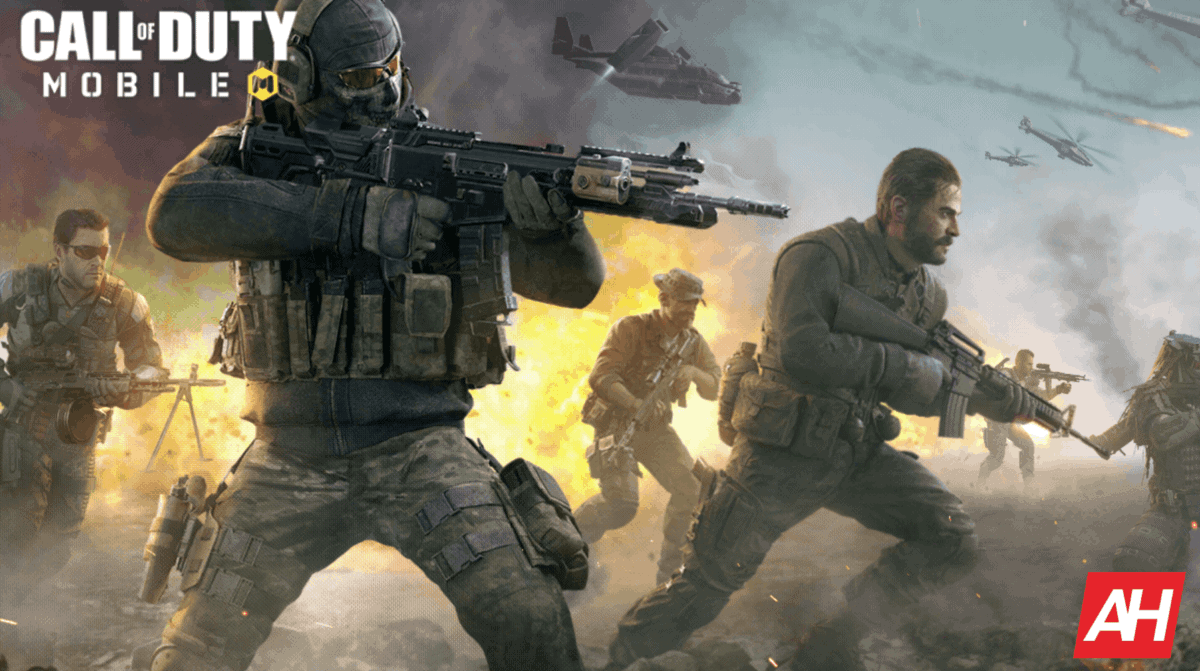 There's soon to be a new map in Call of Duty: Mobile, according to what is potentially the first of a few teases from Activision.

Activision doesn't explicitly state what the map is. Long-time fans of the franchise though can easily tell what's to come.

As mentioned Activision was careful not to spoil anything with confirmations of the map's official name.

It's not hard to make out though that the map in question is Highrise. A fan-favorite multiplayer map that was initially introduced in Call of Duty Modern Warfare 2.

Aside from the few different captures of different areas around the map, the tweet mentions that it hopes players "aren't afraid of heights." It might seem cryptic, but even without the footage players would be able to easily guess what the map is.

As there really haven't been any other maps where a statement like that would be relevant. So far, Activision hasn't followed up this tweet with any other details. Players may also assume that Highrise will be introduced in Season 7, but that might not be the case.

Highrise is "coming soon" in the next season

Highrise may not be included in season 7 though. According to the official Twitter, the map is dropping soon, but it also says in the next season of CODMobile. This likely means that the map won't be making its debut until season 8. Which could be more than a few weeks away.

That being said there are still two other multiplayer maps for this season. One of them is Tunisia, and the other is Gulag. Both of which have already been released in-game and will continue to be available for the next 10 days.

No doubt Activision will update its Call of Duty: Mobile Twitter and the subreddit with official dates for the Highrise map once it gets closer to a release.

😜 Hope you're not afraid of heights.