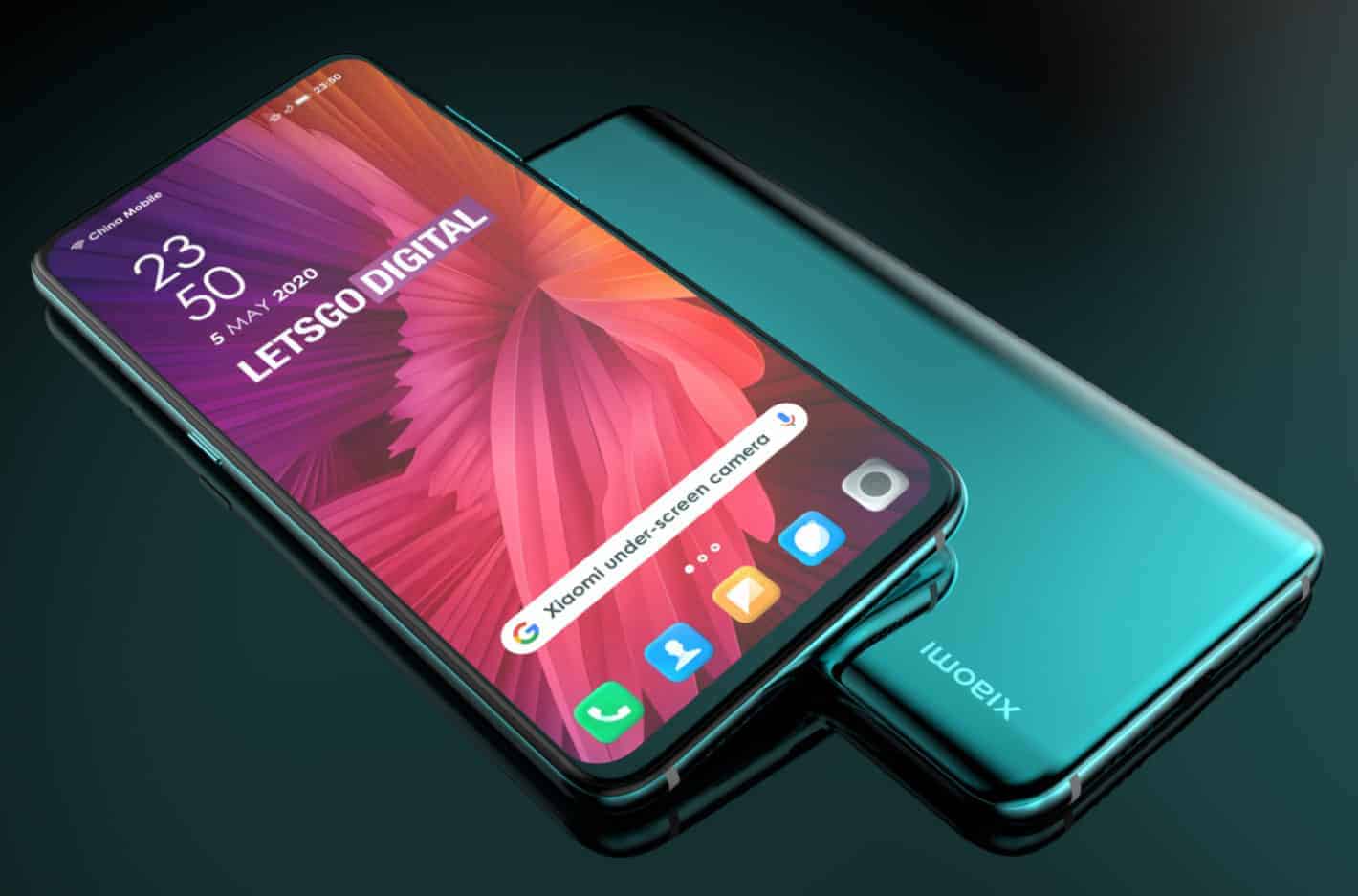 This smartphone utilizes the tech that Xiaomi already demoed last year. The front-facing camera is essentially placed under the display, and you can't see it. When in use, that part of the display becomes see-through, so that you can take a picture.

This patent proves Xiaomi is working on a smartphone with under-display camera, but it's not the only one

That technology has been demoed by Xiaomi, OPPO, and Vivo at this point, though the companies said that it wasn't ready back then. The pictured did not meet the quality standards, as they were too dark.

Well, all three companies had some time to work on their tech, and we're expecting to see the very first such smartphone on sale this year. We're not really sure when will that happen, nor who will be the first to launch it, though.

Xiaomi is one of the main contenders, though, and this patent proves it. As you can see in the renders provided below, this device looks like modern smartphones, but without a display hole or notch.

The images that you can see below are based on the patent design sketches. The images have been made into a real-life product by the Concept Creator, on the request of Letsgodigital.

The phone's 'chin' is a little bit thicker than its other bezels, and other bezels are almost non-existent. Think of this device like the OnePlus 7 Pro with a flat display, and no pop-up camera.

So, you won't have to deal with moving parts, nor display obstructions when such a phone becomes official. This patent does not prove that Xiaomi will release a smartphone with an under-display camera in the coming weeks, but it sure proves that the company is working hard on it.

The device is made out of metal and glass

The phone that you can see here is made out of metal and glass. Its power / lock and volume rocker buttons are on the right. A separate physical button is also located on the left.

The phone's display has rounded edges, as does the phone itself. There are several cameras included on the back, and they're vertically-aligned. The whole camera module is placed in the top-left corner, and it does protrude a bit.

An LED flash sits below the phone's cameras, and the back side of the device is curved. The company's branding is also visible on the back of this smartphone.

The phone probably includes an in-display fingerprint scanner as well, and it does not feature a 3.5mm headphone jack. It will be interesting to see who will be the first to market with a smartphone that features an under-display camera.