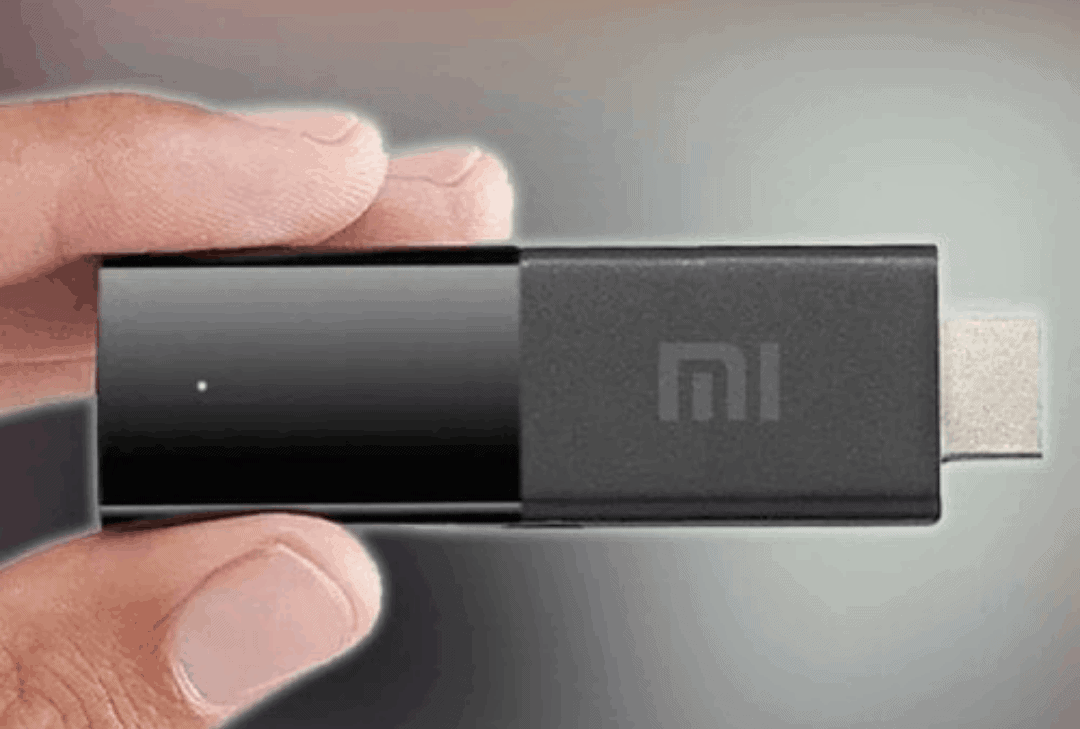 Xiaomi is expected to soon launch an Android TV-based streaming stick called the Mi TV Stick. While there is no official confirmation from the company, it is currently listed on a third-party retailer’s website. The Mi TV Stick looks a lot similar to the Amazon Fire TV Stick.

The specifications of the Mi TV Stick are the same as the Mi Box S, which was launched in the US in 2018. Furthermore, the product listing does not include pricing information, but GearBest’s search page shows the price as $80.

Although it’s not official pricing, GearBest should be selling it for around that price. On the other hand, the Mi Box S can be picked up for just $59 in the US.

On the hardware side, there is an Amlogic S905 Y2 quad-core CPU featuring a Mali-G31 GPU. It also includes 2GB of RAM and 8GB of internal storage. The Mi TV Stick will also offer 4K HDR support along with DTS-HD and Dolby Stereo Sound.

Unlike the Amazon Fire TV Stick, there is no support for HDR10+ and Dolby Vision on the Mi TV Stick. It runs on the Android 9.0-based Android TV OS and comes integrated with Google Assistant and Netflix support.

The Mi TV Stick features an HDMI 2.0 port for connecting to the TV. It can turn any non-smart TV with an HDMI port into a smart TV.

It also supports dual band Wi-Fi and Bluetooth 4.2. Since there are a few typos in the listing, we must take these details with a grain of salt. In one part of the listing, the product is mentioned as Mi Box S instead of Mi TV Stick.

As it always stays at the back of your TV, we shouldn’t worry too much about the design. There is no mention of a remote control. Even the package contents include only the Mi TV Stick, HDMI cable, and a manual.