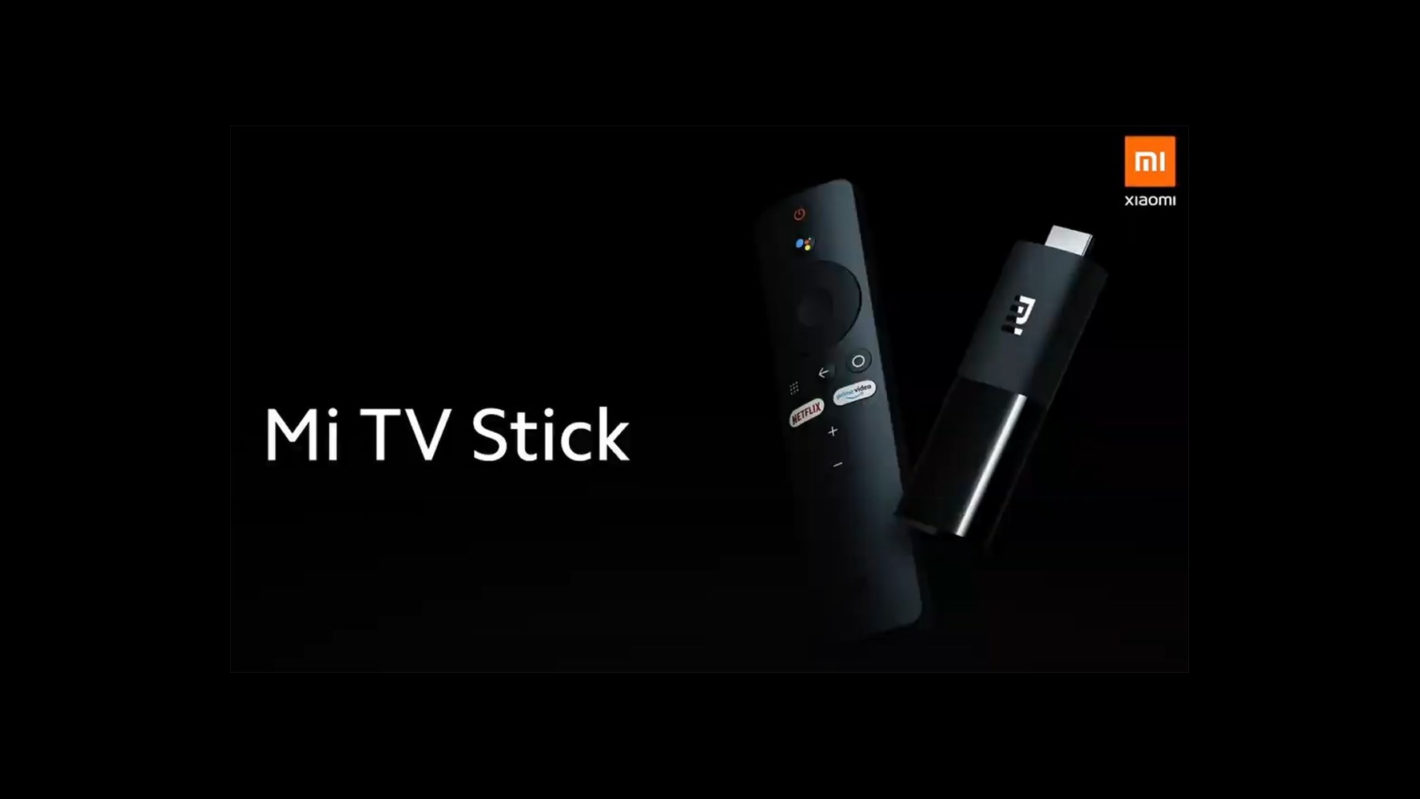 During a recent live event, Xiaomi confirmed the existence of the Mi TV Stick equipped with Android TV. This confirmation came during the Redmi Note 9 series announcement in Germany.

The company actually not only shared the name of the thing, but it also showed the Mi TV Stick itself. Xiaomi also used the following slogan "for a batter and simpler TV experience".

Xiaomi did not share any specific details about the device, though. It only briefly mentioned it, along with its image, and that's it. It was obviously supposed to be a teaser of sorts.

Along with the Mi TV Stick itself, Xiaomi also showed an image of the TV remote, which has the Google Assistant button on it, and that suggests Android TV will be pre-installed. That is not a surprise, as the company had revealed several Mi Box devices equipped with Google's platform.

That TV remote actually looks quite similar to the one that ships with the Mi Box S, and other Mi Box devices. If you own a Fire TV, you'll be right at home with this remote. It's very small and thin.

There are also dedicated buttons for both Netflix and Amazon on that remote, as you can see. A multi-directional pad is also included, as it was on previous iterations of that TV remote.

You'll also notice the home, back, and options buttons, along with the volume controls. The Mi TV Stick will be smaller than the remote, as you can see in the provided image. That was to be expected, though.

Cristian Klaus, a Senior PR and Communications Manager for Xiaomi, for German-speaking regions, said that the company will share more information about the product soon. He was the presenter at this event, by the way.

This product got listed on GearBest last month

Now, some of you probably remember that this Mi TV Stick got listed on GearBest last month. It was listed with Android 9 Pie, but that listing was probably a bit off. This thing will almost certainly ship with Android TV.

The specs mentioned may have been accurate, though. The listing mentioned that the device will be fueled by the Amlogic S905 Y2 quad-core SoC, and Mali-G31 GPU.

It will include 2GB of RAM and 8GB of internal storage. It will be able to play 4K HDR content, and will have support for DTS-HD and Dolby Stereo Sound. This stick will feature an HDMI 2.0 port, and support dual-band Wi-Fi and Bluetooth 4.2. 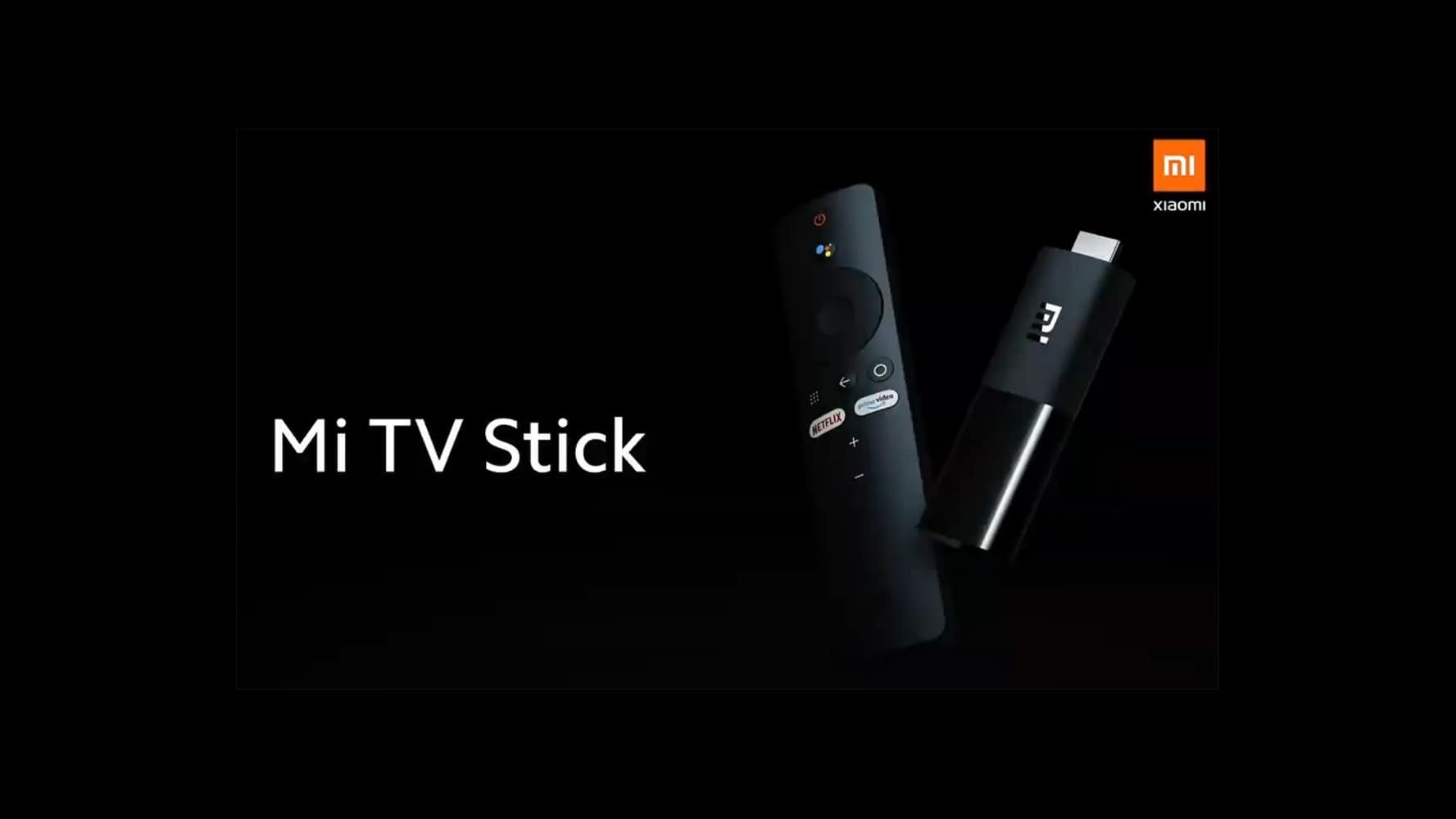