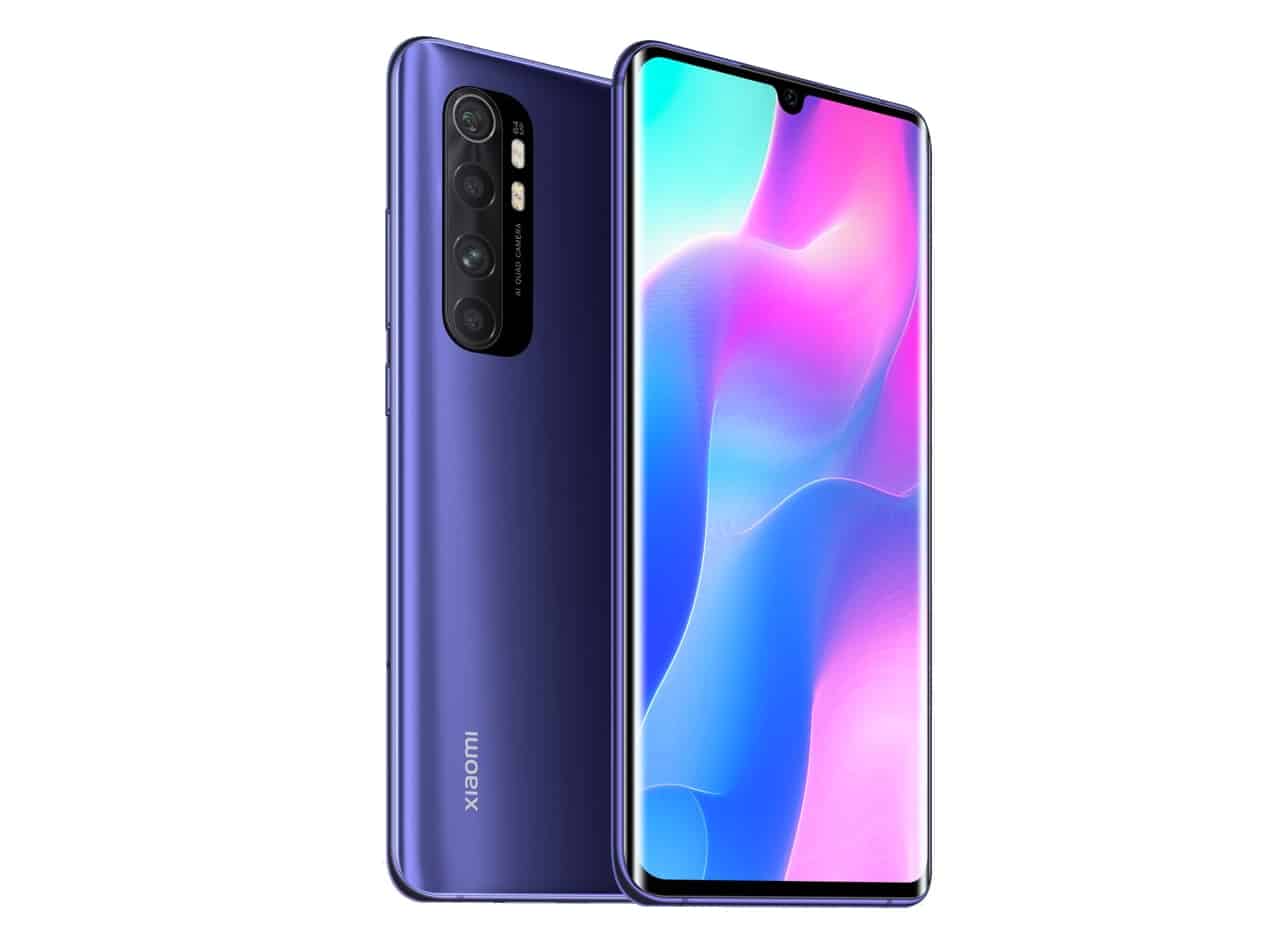 In addition to announcing the Redmi Note 9 and Note 9 Pro, Xiaomi announced yet another phone, the Xiaomi Mi Note 10 Lite. This is a rather compelling mid-range handset, by the way.

The Xiaomi Mi Note 10 Lite is made out of metal and glass, and it includes a curved display. The phone also sports a curved back, and extremely thin bezels. It does have a waterdrop display notch as well.

There are four vertically-aligned cameras included on the back, in the top-left corner. Interestingly enough, Xiaomi included two dual-LED flash units on this phone, right next to its rear cameras.

The phone packs in the Snapdragon 730G SoC, along with a large battery

A 5,260mAh battery is also a part of this package, and it's not removable. It supports 30W fast wired charging, and you'll find a 3.5mm headphone jack on this phone as well. An Infrared sensor is also included at the top. 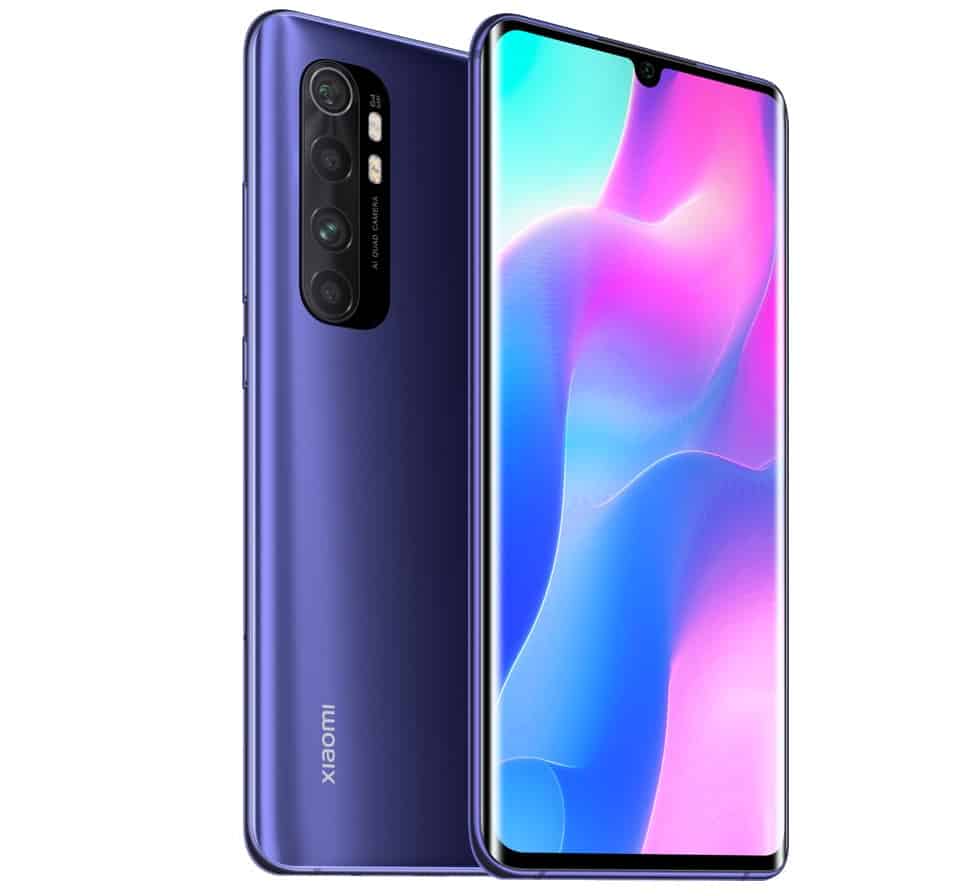 A 64-megapixel main camera (Sony's IMX686 sensor, 0.8um pixel size, f/1.89 aperture), is backed by an 8-megapixel ultra-wide camera (f/2.2 aperture). In addition to that, you'll find a 5-megapixel depth sensor on the back, and a 2-megapixel macro camera.

It comes in three color variants, and starts at €349

Xiaomi has announced that the phone will roll out globally starting from mid-May. The company did not say which markets exactly will get it, but it is coming to Europe for sure, as its European price tags have been announced.

The Redmi Note 9 Pro will also be available in a number of regions. The device will be coming to Europe as well, same as its sibling. We'll let you know once Xiaomi announces more information. 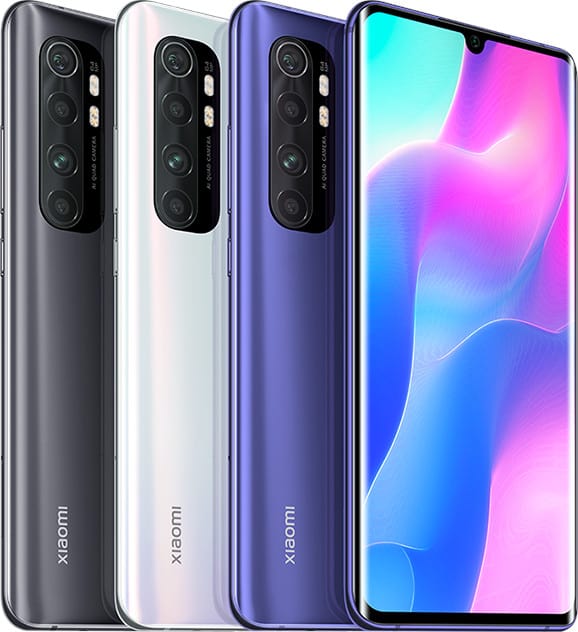