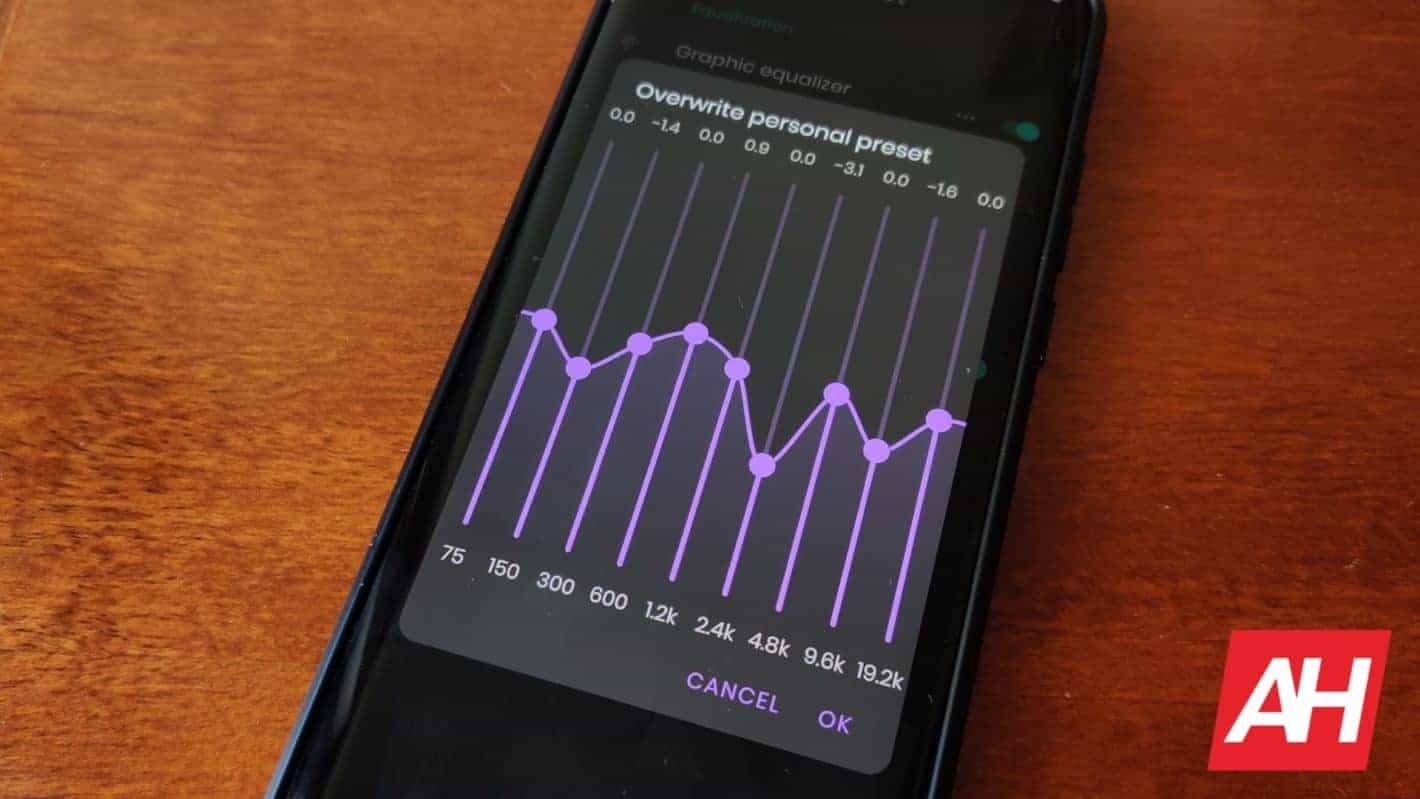 If you've been looking for an app that may improve your listening experience, you should try Wavelet. This application has been made by an XDA Senior Member, and it's primarily meant to boost audio through headphones.

Wavelet has been designed primarily for headphones, but XDA claims that it also benefits the phone's speakers, and even in-car Bluetooth stereo system. So, it's a rather versatile app.

What's special about this app is that it comes with the 'AutoEq' feature. That stands for the automatic equalizer, of course. That feature makes sure that Wavelet app adapts to your headphones and audio you're listening to, automatically.

There are several modes available here, by the way, seven, to be exact. All of them have been measured and compensated to the Harman target to provide the best sound quality, claims the developer.

The '9-band Graphic equalizer' is here to compensate for missing frequencies or annoying spikes. The 'Bass booster' will add some extra bass to improve your audio experience.

The 'Reverberation' will simulate reverberation in your tracks. The 'Virtualizer' will add spatialization effect to the music you're listening to. The 'Bass tuner' is here to remove unwanted resonance from bass frequencies.

The 'Limiter' will remove unwanted volume peaks. The last, but not least, 'Channel balance' is packed to restore the balance between the left and right channels.

The app is free, but not all of its modes are available in a free version

Those premium modes are: bass booster, reverberation, virtualizer, and bass tuner. So, out of seven odes, you have three free ones at your disposal. That's not bad at all, as they alone will improve your audio listening experience.

That being said, the design of this app is nothing special, but it's not bad either. The app is quite simple, as it should be, and it's pretty minimal at the same time.

Do note that features in Wavelet depend on system libraries found on your smartphone. The developer notes that a minority of devices lack some of the libraries needed for this app to work in its full capacity.

If your device is one of those, some of the features of this application may not work on it. The app will work, though, without a problem. The app currently holds a 4.1-star rating in the Play Store, as some issues are present, but for the most part, people are happy with Wavelet's performance.