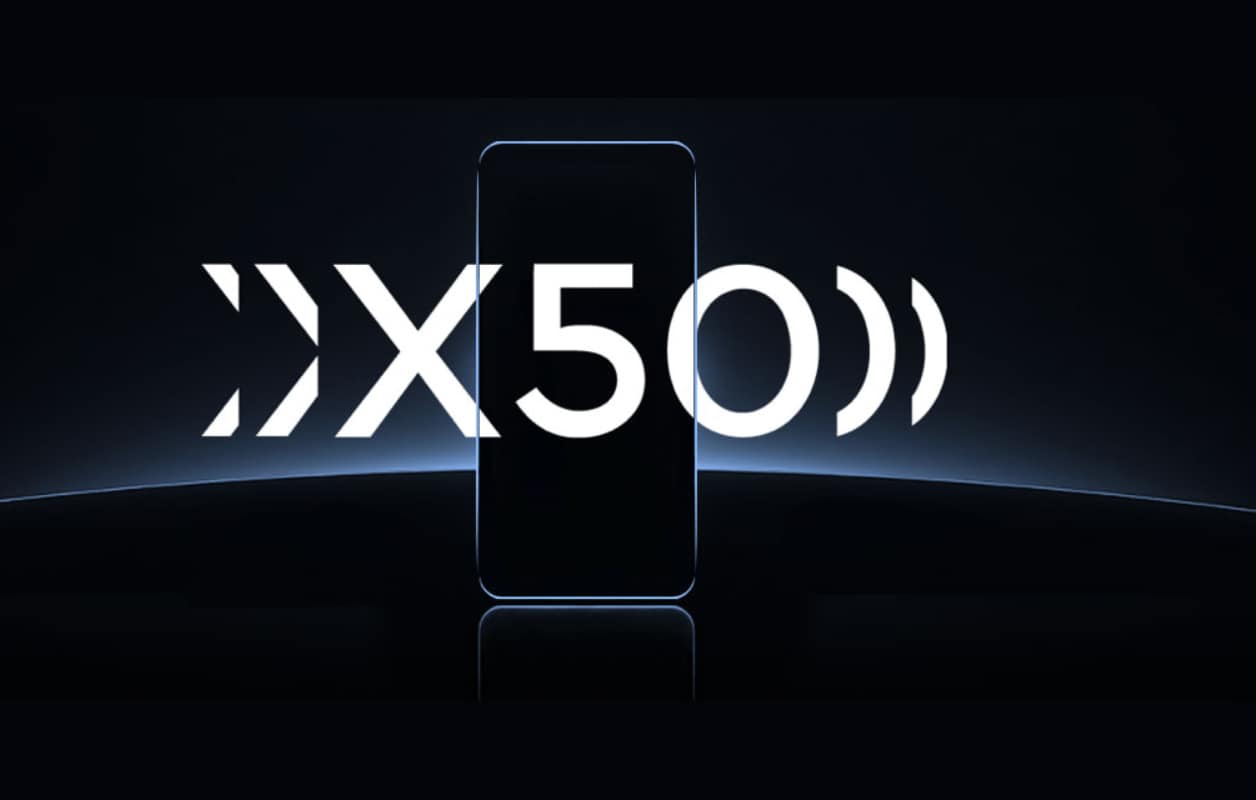 Vivo has just confirmed that its X50 5G smartphone(s) will launch on June 1. The Vivo X50 5G is coming with the Snapdragon 768 64-bit octa-core processor, and 33W fast charging, it seems.

The company confirmed the phone's launch date via an official teaser video. It refers to the device as a 'professional image flagship'. It is worth noting that the phone will become official in China first.

The Vivo X50 Lite got announced quite recently, and this will be a more powerful variant of that device. Leaks that have been coming out of China claim that the phone will include a display camera hole.

The device will also have a rectangular camera on the back, and really thin bezels. The Vivo X50 will be made out of metal and glass, in case you were wondering.

Now, not much info leaked regarding the specs of this device. Several sources are hinting that the phone will be fueled by the Snapdragon 768 SoC, but that hasn't been confirmed yet.

Vivo is actually expected to announce both the Vivo X50 and X50 Pro during this launch event. Why? Well, Vivo V2001A and V2005A got certified recently. They surfaced at the 3C authority in China.

Those certifications confirmed that the two devices will offer 33W fast wired charging. We still cannot confirm these are the Vivo X50 and X50 Pro, but they probably are.

The display hole camera that we've mentioned earlier will probably be placed in the top-left corner of the display. That's at least what some leaked images have suggested.

The Vivo X50 Pro will be more powerful than its sibling

We're not yet sure what will the difference be between the two devices. The Vivo X50 Pro will be more powerful in one way or the other, the 'Pro' tag suggests that. It could include a more powerful camera setup, or something of the sort.

Speaking of cameras, the Vivo X30 Pro was announced last year. That device's camera setup offered 60x digital zoom, and 5x optical zoom via a separate camera on the back.

The Vivo X50 and X50 Pro could end up offering some interesting camera features as well. We are expecting compelling cameras to be included on these two phones.

Android 10 will come pre-installed on them, while Vivo's custom UI will be installed on top of it. These two phones will probably be affordable. Vivo's X series of devices is never too expensive, despite the fact they usually offer really good spec sheets. In any case, the Vivo X50 series is coming on June 1, so stay tuned.