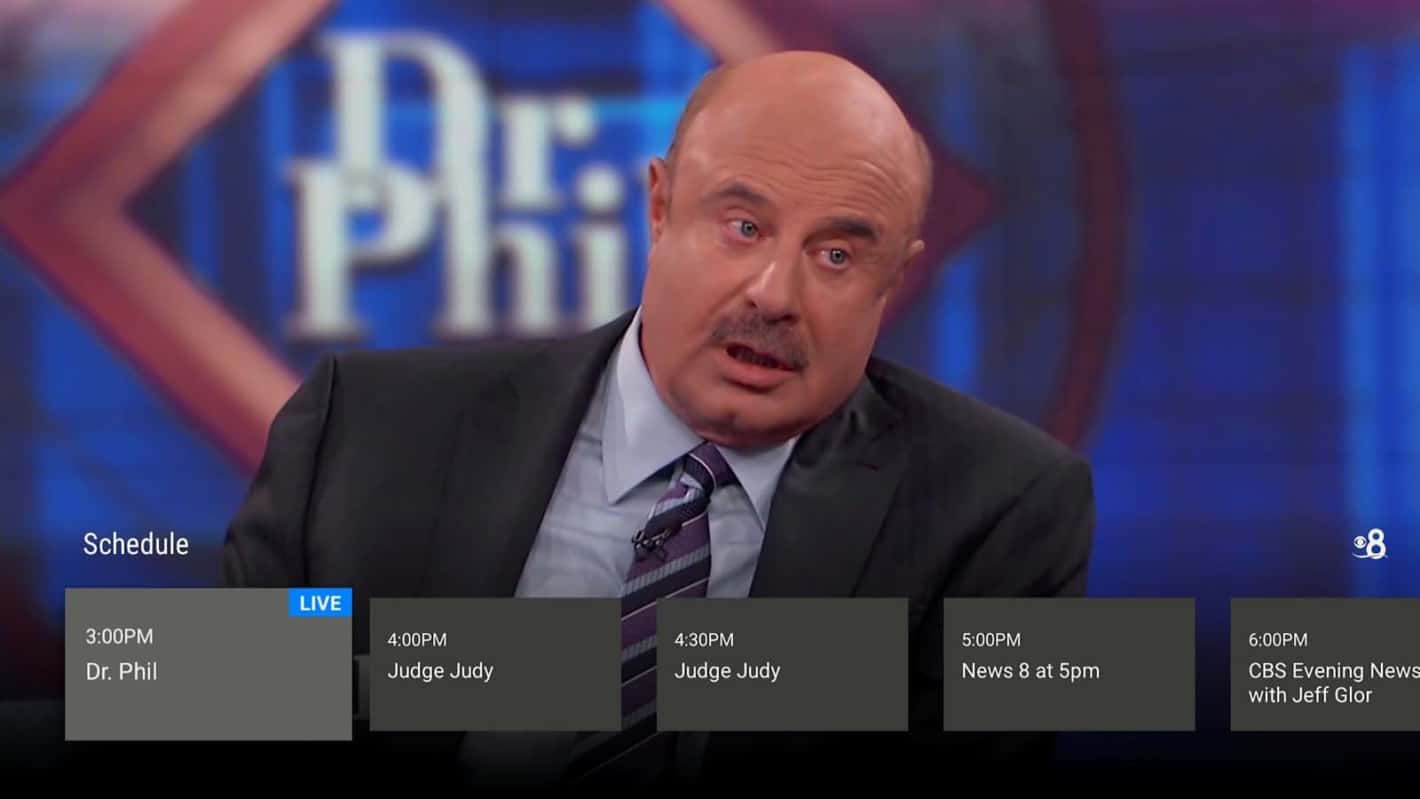 Today, ViacomCBS reported its quarterly earnings and its CEO also took the time to detail some of the changes coming to CBS All Access in the near future. As the company looks to leverage its streaming service against competitors like Peacock and HBO Max.

ViacomCBS CEO Bob Bakish stated that they are "accelerating our plans for an expanded subscription service, building off CBS All Access, with major changes coming this summer, as we track towards the rebrand and relaunch of a transformed product."

Unlike AT&T, ViacomCBS is not looking to replace CBS All Access, but instead improve it.

Bakish refers to the new expanded CBS All Access as "House of Brands".

The service will add 30,000 episodes of shows from Viacom's biggest networks. These include BET, Comedy Central, Smithsonian Channel and others. The expansion is also going to bring over 1,000 movies from Paramount's library to the service. This includes franchises like Mission Impossible.

Bakish continues to reiterate that one of the biggest strengths of CBS All Access is its library. Which is actually one of the largest among all media conglomerates with streaming services. The revamped service is going to work to highlight these offerings.

ViacomCBS will also work on new originals, and lean on its Sports & News networks

The company isn't just going to expand the library of CBS All Access with older shows and movies. But it will also be working on new originals that will compete with incoming streaming competitors. It will also rely on its existing library of intellectual property to develop these shows. Something it has already done with Star Trek.

ViacomCBS is also going to be leveraging its sports and news networks. With National and local news from over 200 CBS Affiliates being available through CBS All Access.

And so far, ViacomCBS has not mentioned any price hikes for CBS All Access. So if all of this is added to the service and it does not go up in price, then this is a really good deal for just $5.99 per month – or $9.99 per month without ads.