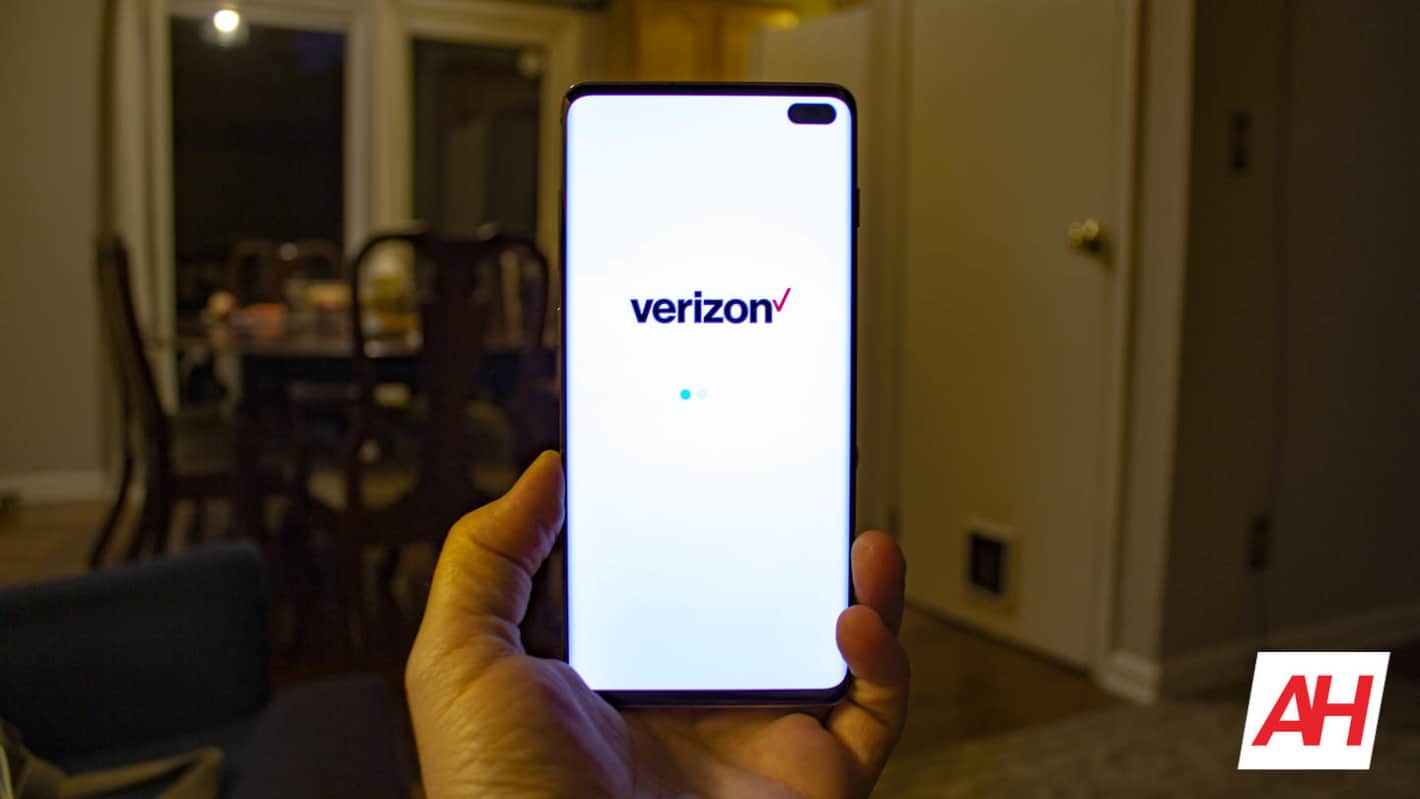 Verizon’s mmWave 5G network offers the fastest download speeds in the world, with the average speed topping 500Mbps. However, uploads on the network have so far remained on LTE (4G) speeds. But that’s changing now, as the carrier has flipped the switch on 5G uploads across its 34 5G markets.

The upload speeds on Verizon’s mmWave 5G will be about 30 percent faster than what it offered on its LTE network. So you certainly shouldn’t expect the same blistering speeds you get on the downstream. But it is still a good upgrade.

So this change will certainly bring a bump in the upload speed. If you’re on Verizon’s mmWave 5G network, you should notice this bump right away.

5G upload is also available on Verizon’s Chicago 5G Home market as well as in any stadium or arena with Verizon mmWave 5G.

With more people staying home because of the COVID-19 pandemic, uplink usage is growing rapidly.

Verizon says faster upload speeds have been one of the biggest requests from its 5G customers and it is finally going to deliver them.

There’s a caveat, though. The carrier says the 5G upload coverage area will differ from the 5G download coverage area. Verizon’s mmWave 5G coverage is already spotty, so if 5G uploads are even more spotty, that’s really disappointing.

In addition to flipping switch on 5G uploads, Verizon also announced the rollout of 5G services in San Diego. The network will go live in the city on May 28, making it the 35th US city to have Verizon’s mmWave 5G, which it calls 5G Ultra Wideband.

In San Diego, the service initially will be concentrated in “parts of Mission Valley near Westfield Mission Valley and SDCCU Stadium, Linda Vista along Linda Vista Road, Kensington near El Cajon Blvd, and in Banker’s Hill on 1st Avenue,” Verizon said.