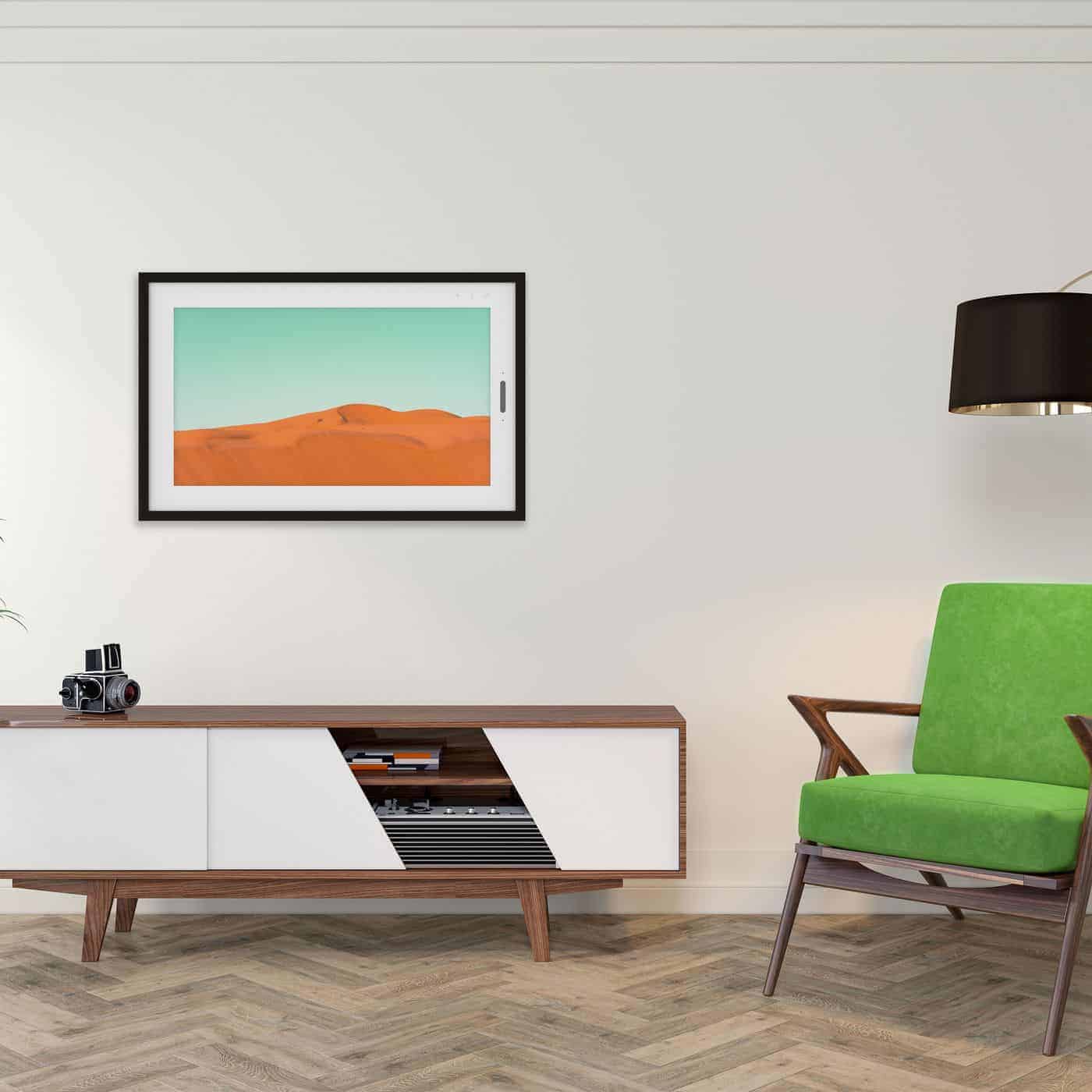 The Lenovo Smart Frame that was announced at CES earlier this year, is going to start shipping in August.

This means that we’ll still have to wait a few more months to get our hands on one. But that is pretty common for products that are announced at CES. So that’s not a big surprise.

But the shipping date isn’t all the news that Lenovo has in regards to the Smart Frame today.

When Lenovo showed this off in January, it didn’t have Google Photos integration, which was pretty surprising. Since it is a “Smart Frame” and pretty much purpose built for Google Photos.

Well, now we know that it does have Google Photos integration. So you can throw up a an album from Google Photos and have it show up on the Smart Frame, which is pretty neat.

It’s also great for holidays, as you can relive your favorite moments on the Lenovo Smart Frame. And it’ll look great when you have guests over.

As a refresher, the Lenovo Smart Frame is a 21-inch smart display that is meant to look like a picture frame that you’d hang up on the wall. And with Google Photos integration, you’re going to be able to throw your own photos up onto the wall, on the Lenovo Smart Frame. Which is an easy way to make your home look like it’s yours and change out pictures from time to time.

If you back it on Indiegogo, you can get it half off

While the Lenovo Smart Frame won’t officially be launching until August, it is going up on Indiegogo fairly soon. And you can get it for half off, through Indiegogo.

So it’ll be $199, instead of the regular $399 price tag. Which is a very impressive price for the Lenovo Smart Frame, actually.

It’s a bit odd that Lenovo is using a crowdfunding platform to back the Smart Frame though. Considering Lenovo is one of the biggest PC companies in the world. But Lenovo says it wants to build a “passionate community” for the Lenovo Smart Frame. And it believes that Indiegogo is a great place to do just that.