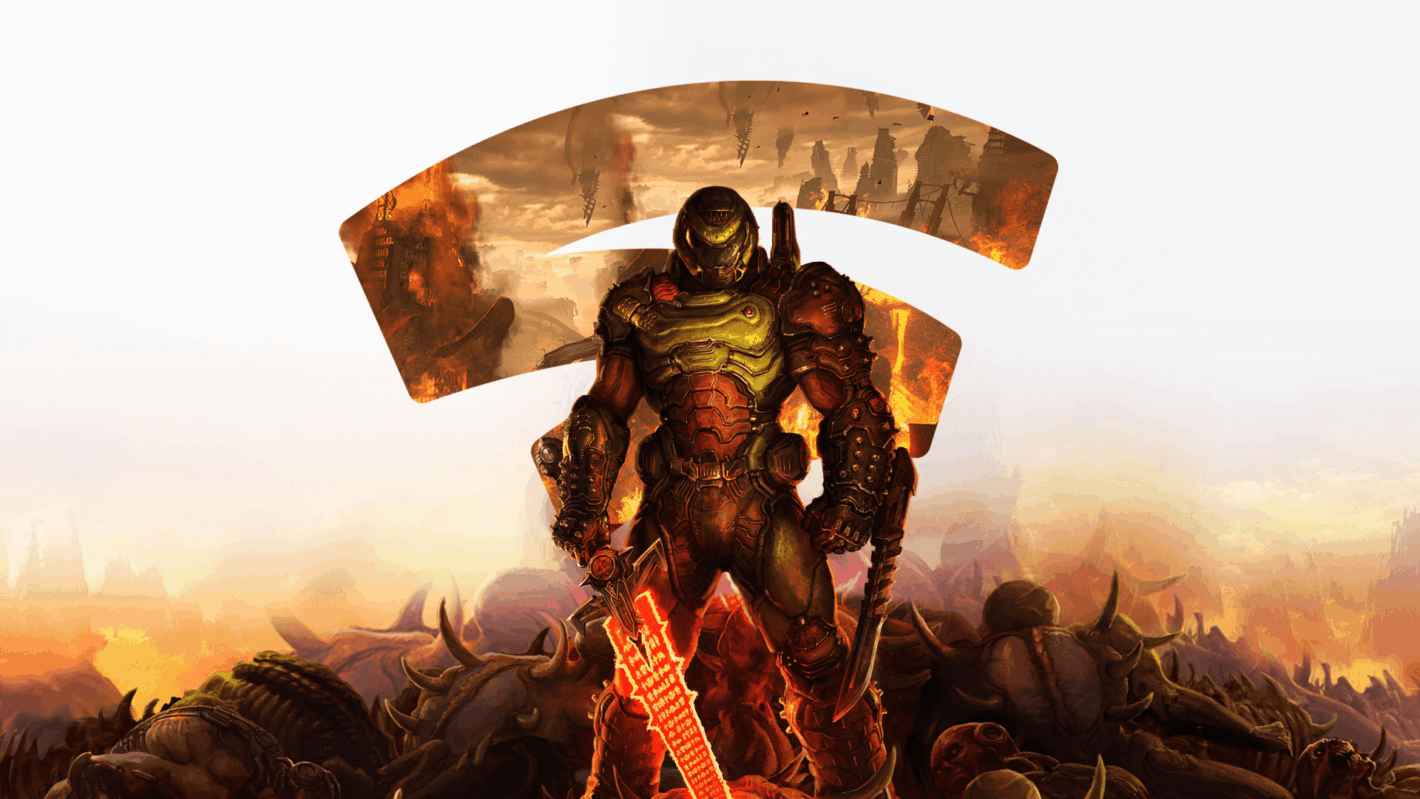 Bethesda has sent out the first update for DOOM Eternal today, landing on all platforms including Stadia.

The update introduces a handful of things to the game. Most notably the much more powerful demons that are now harder to kill. There's more to the update of course, but the empowered demons has been the focus since Bethesda announced the update was coming.

Empowered demons won't appear right away. Instead they won't appear for up to 24 hours after this update is applied. So if you don't see them should you login later today, that's the reason why.

If you thought the game had its challenging moments before, you're in for an awakening. Alongside the empowered demons the update also introduces some slight changes to the single player campaign, as well as some new skins.

If you like your skins and have set to unlock as many as you can, today's update brings in a few more.

There's a new skin for the slayer, but also three new demon skins. You'll be able to acquire one for the marauder, one for the cyber-mancubus, and one for the pain elemental. All the skins are themed after the name of the new event, called Precious Metals.

As such, they have a sort of gold sheen to them, but not quite like the gold slayer skin that was already in the game. The Precious Metals event also includes a couple gun skins, and the event started on May 14. The event will continue until June 18, so you have a little over a month to get everything.

Not all the features are for every platform

While most of the features and changes were put out for all platforms, some are for PC only.

That being said, the only PC-specific thing is the addition of the Denuvo anti-cheat software. Everything else though looks to be included everywhere. Such as the quality of life updates for the single player campaign.

There isn't any actually any new playable content in the story. Save for a new tutorial for the Makyr Drone when you first encounter it in Urdak.

Other than that, the changes are simply balances to make the game better and more enjoyable. You'll now take less damage when swimming for example. There has also been quite a few balances to the Battle Mode, so fi you play that you should notice things running smoother.