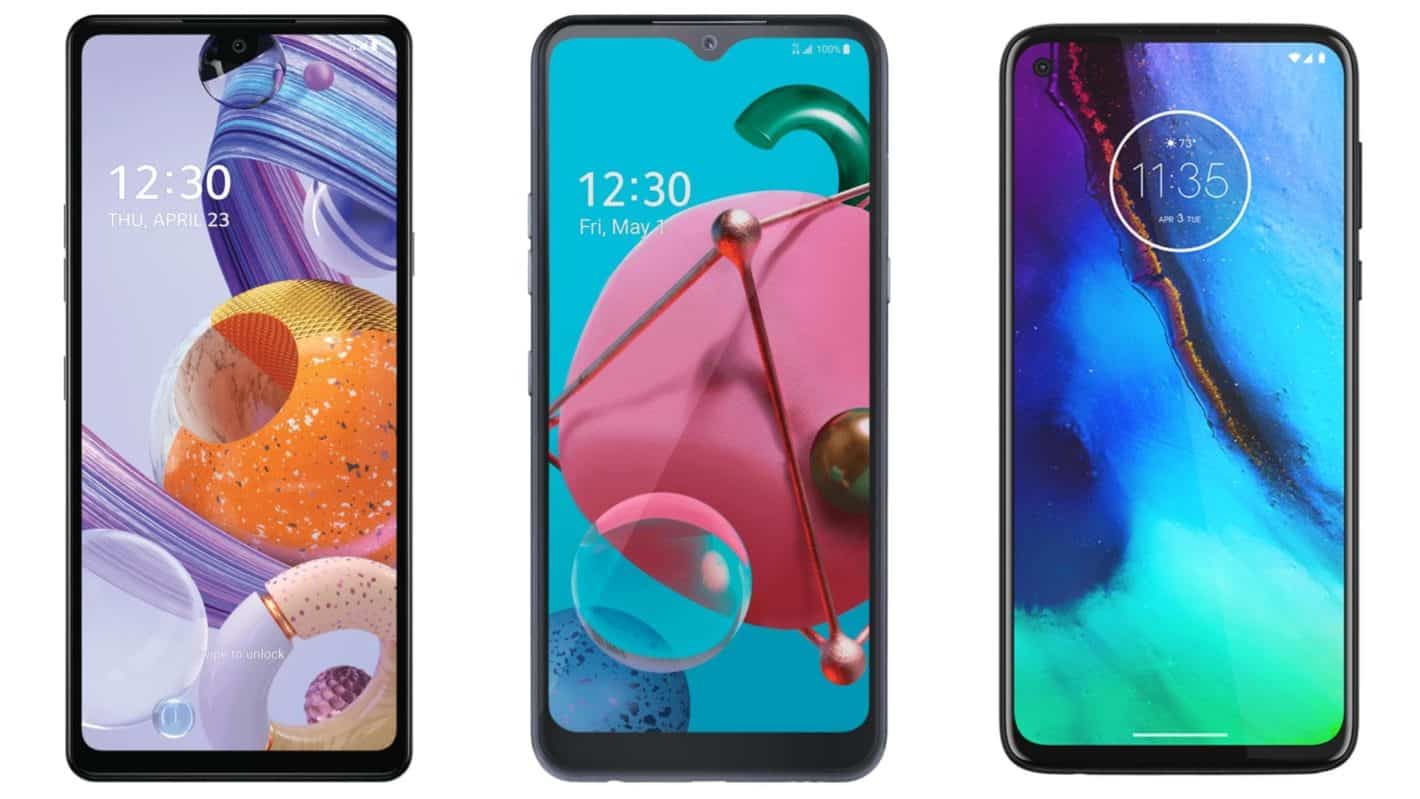 T-Mobile has now announced the launch of three new budget-friendly smartphones on its network for 2020. That includes two offerings from LG — the LG K51 and LG Stylo 6 — as well as the Moto 6 Stylus. As might be expected, following the recent Sprint merger, T-Mobile will make each of the devices available from T-Mobile, Sprint, and Metro stores.

Each will also be sold for under $260. But to make the devices even more enticing, T-Mobile says that the Motorola-built Moto G Stylus and LG K51 will be entirely free to entice new customers. Specifically, that's going to be new customers switching over from another carrier to Metro by T-Mobile.

T-Mobile has also taken the time to create an unboxing video for two of the new devices — the LG K51 and LG Stylo 6. So users can get a better idea of exactly what smartphone features each is focused on delivering.

All of the new smartphones landing on T-Mobile for 2020 are in the budget tier but that doesn't mean they're equal. Each has also already been announced by their respective OEM prior to this announcement. The first two gadgets are brought by LG, with the LG Stylo 6 landing on May 29. Metro users can pick up the device on June 10.

The starting price for the LG Stylo 6 is $252 or $10.50 per month for 24 installments via T-Mobile's no-interest Equipment Installment Plan. A credit check will, of course, be required there. The same price is available for Sprint customers at full retail cost. Or users on that network can pay $25 upfront followed by $5 per month via Sprint Flex Lease. Metro by T-Mobile doesn't have any pricing information just yet.

Regardless, that price nets users a fairly substantial device in the LG Stylo 6. Not only do users get a triple-array rear camera and a 13-megapixel selfie snapper. They also get a built-in, slide-out stylus. That's stacked atop am octa-core MediaTek Helio P35 2.3GHz processor, backed by 3GB of RAM and 64GB of expandable storage.

A 4,000mAh battery with USB-C fast charging is also packed into the 6.8-inch FHD+ rated handset. That presents users with Android 10.

The LG K51 takes things down a notch with a 6.5-inch display, a similar camera setup. The cameras come complete with a 115-degree super-wide lens. A 4,000mAh capacity battery is also included as well.

Android 10 is presented here at a resolution of 1560 x 720 pixels. But the underlying processor is a still-capable octa-core MediaTek Helio P22 2.0GHz with 3GB RAM. Storage is set at 32GB.

Coinciding with the spec drops, the LG K51 is on offer for a retail cost of just $186 and will be available from May 29 on T-Mobile. As noted above, it'll also be free for those switching to Metro by T-Mobile. On a monthly installment plan, T-Mobile will be charging just $7.75 per month with no down payment.

Sprint users will need to wait until later this summer.

Motorola's budget offering on T-Mobile for 2020 is going to be the Moto G Stylus. Announced back in February, the Moto G Stylus is a capable handset boasting 128GB to back up a truly capable Snapdragon 665 SoC. That's also been backed by 4GB RAM and a 10W fast-charging 4,000mAh battery.

The design for this 6.4-inch Full HD handset is "water repellent," setting it apart from most other budget phones. That's setting aside its 48-megapixel, AI tri-camera. Its built-in stylus is yet another key selling point.

Unlike the other offerings here, T-Mobile says that the Motola Moto G Stylus will only be available from Metro by T-Mobile. It's free for those who are switching to the subsidiary carrier. Or it's $239 at the full retail cost.