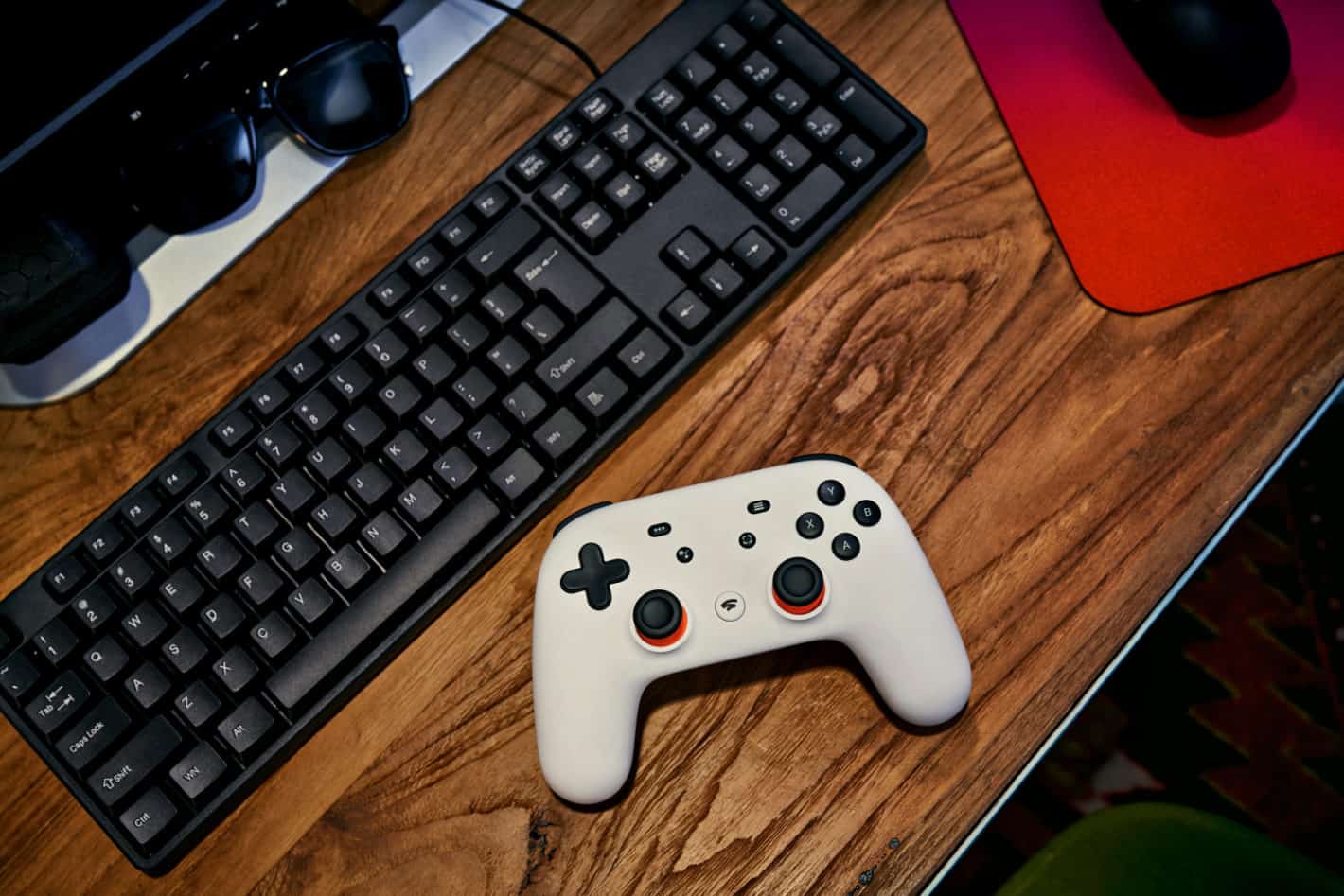 Google just officially rolled out support for 1440p resolution on Stadia when playing on Chrome.

Once that happened your options when playing Stadia games in the browser were either 720p, 1080p, or 4K. There was no 1440p Stadia option. Which was weird considering there was support for a higher resolution.

Just like when 4K launched for Stadia on Chrome, if you don't have the proper display you won't get access to this resolution either.

For clarity, Google says you can play games in the Chrome browser at 1440p resolution if you have at least a 1440p monitor, and meet the requirements that are needed for 4K. Which means at least 35Mbps download speeds for your internet, and you need to be a Pro member.

If you're no longer on your free trial for Pro, then you'll need to pay the monthly fee to have games streamed at 1440p resolution. Also worth mentioning is that even if you have a proper monitor, are a Pro subscriber, and you have more than enough download speeds to meet the requirements, games may still not look as high resolution as they should.

Specifically if you're running Stadia on a WiFi connection and the router and modem are on the other side of the home. Your mileage may vary though, so try kicking up the resolution in the Stadia app before the next time you try booting up a game in Chrome.

The main benefit here is saving on data consumption

Even if you have a 4K monitor and meet all the requirements for 4K streaming, there is a benefit streaming your games at 1440p instead.

You'll save on data consumption. Because the games aren't rendering at the higher 4K resolution you should save on data eaten up by streaming those games. Which can add up to be quite a bit.

Since the resolution is still 1440p, the games will also still look pretty decent. Google says this new resolution option was rolled out today, but some users may experience it showing up a bit later, so keep an eye out for it. If you never play Stadia games on the web, then carry on.