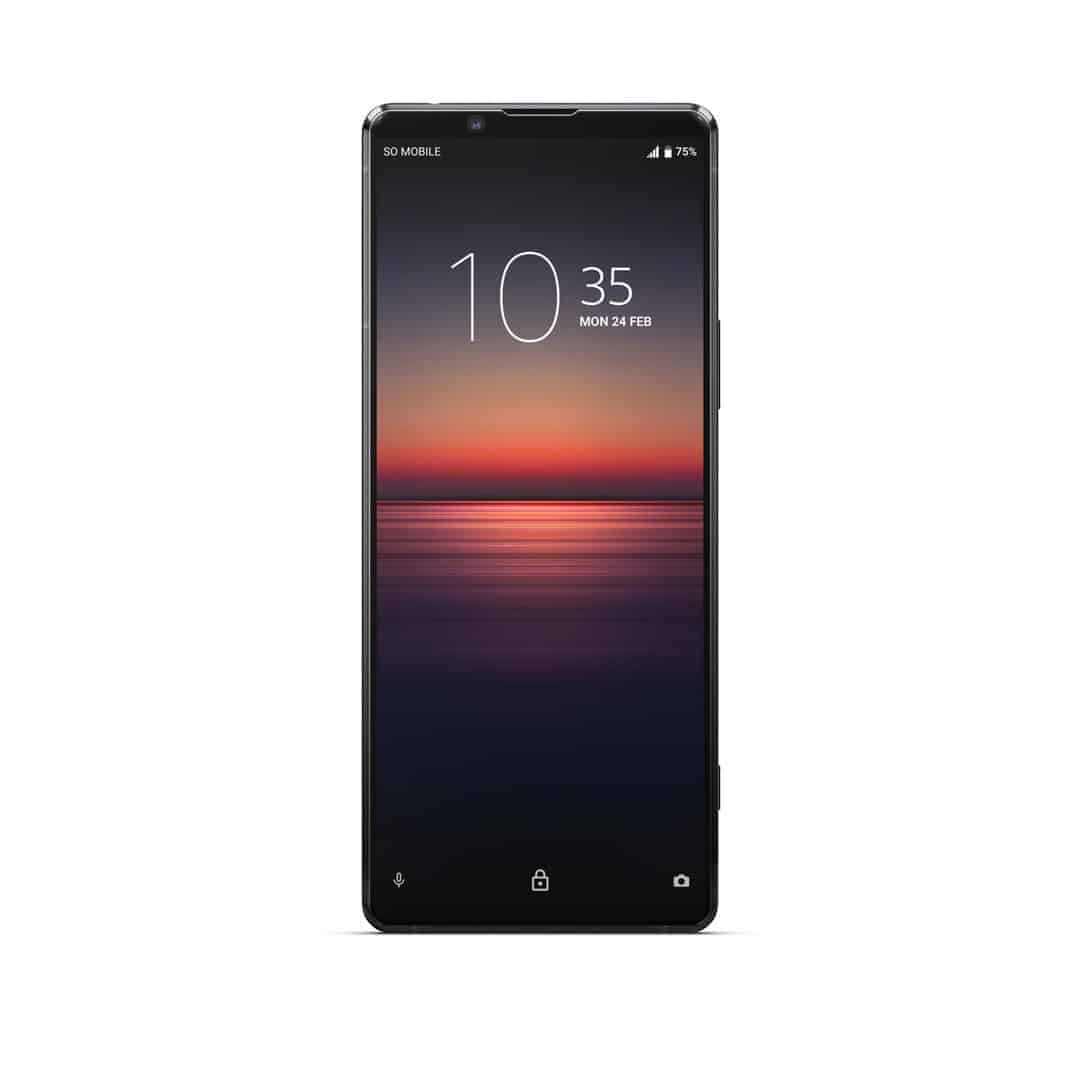 Sony has announced that pre-orders for the Xperia 1 II are going to start on June 1. With them shipping out on July 24.

We have already seen the Xperia 1 II be listed on different retailers' websites, with the same price of $1199. But Sony is also tossing in the WF-1000XM3 noise cancelling truly wireless earbuds for everyone that pre-orders the Xperia 1 II. That is a $230 value.

Xperia 1 II sports flagship specs, but can it compete in 2020?

The Sony Xperia 1 II comes with flagship specs, but it is missing one key spec that is going to make it hard to compete in 2020. And that is a high-refresh rate display. It only comes in 60Hz, and not something higher like 90Hz or 120Hz. And at this price point, it makes it a hard buy.

However, the rest of the spec sheet looks amazing. With a 6.5-inch 4K  display, with the Snapdragon 865 chipset and 8GB of RAM. There is also 256GB of storage included. There is a micro SD card slot available for expanding storage too.

It does have the Snapdragon 865 chipset inside, which does also support 5G connectivity. But you likely will only be able to use it on T-Mobile and possibly AT&T's network. Since it does not support mmWave for Verizon. And finally, it has a 4000mAh capacity battery inside.

The Xperia 1 II is built for gaming

This is because it has that 4K HDR OLED display, which allows you to take mobile gaming to the next level. Since you're going to get a wider field-of-view.

Sony also included front stereo speakers, enhanced touch sensitivity, direct connection to PlayStation 4 Dualshock 4 wireless controller. It also has motion blur reduction technology which is going to give you smoother action and make gaming on the Xperia 1 II even better than before.

You can pre-order your Xperia 1 II from Amazon starting on June 1. It'll cost you $1199 and do come with the WF-1000XM3 truly wireless earbuds are included if you do the pre-order. Unfortunately, the pre-order stage is nearly two months long, which is quite odd for a smartphone.