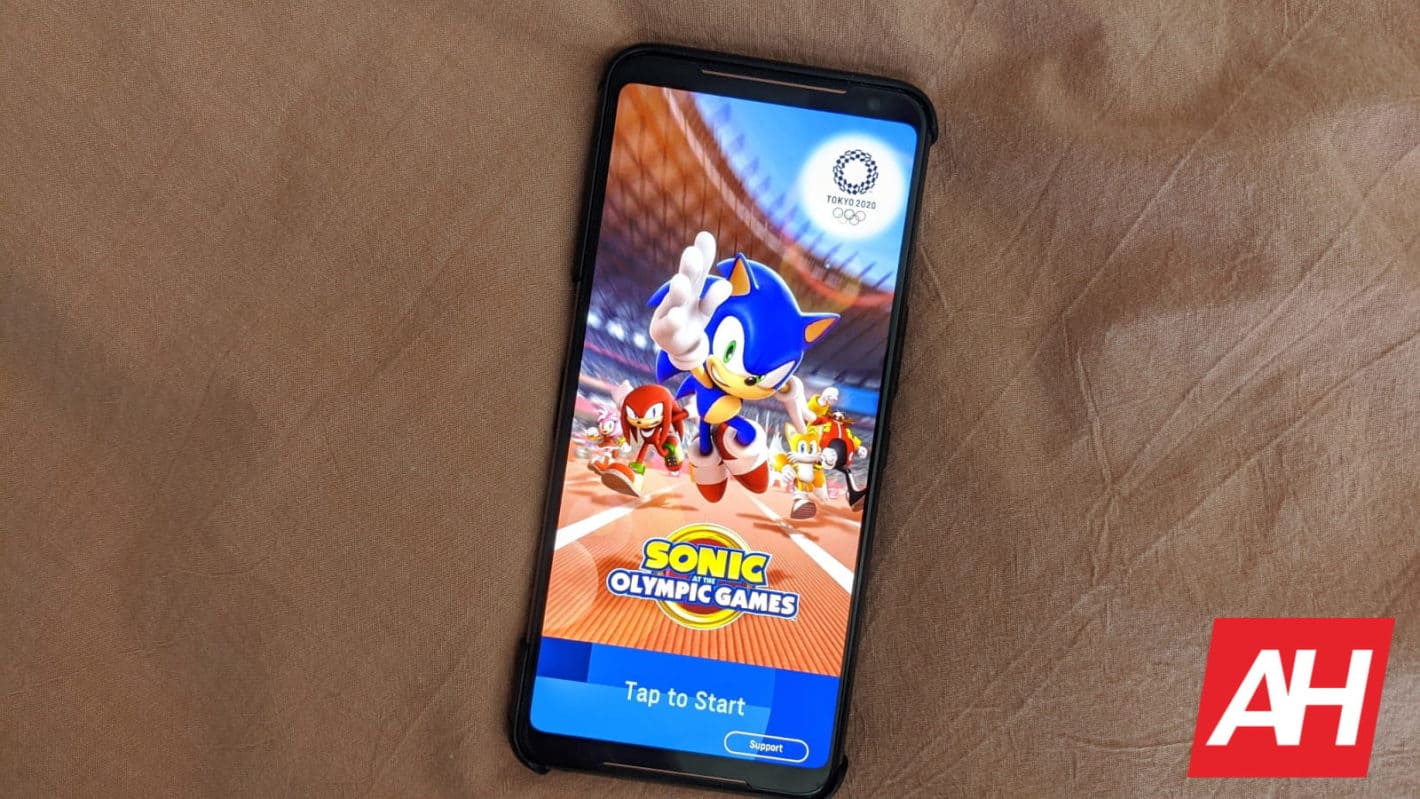 SEGA has released Sonic At The Olympic Games Tokyo 2020, an equal parts exciting moment and sad reminder that we're all stuck at home and can't actually attend the real Olympics in Tokyo.

Alas, you, like myself and everyone else, will have to settle for attending the Olympic games vicariously through Sonic and his friends. That being said, the game so far looks and feels pretty enjoyable. If you like Sonic games, give this one a shot because there's quite a bit to do.

Also worth noting is that the game is essentially a free downloadable demo. You will have to make purchases to unlock the full game. SEGA does mention this in the Play Store description, so before you reach for your pitchforks and complain that you were mislead, the details are there.

Unfortunately the entire game isn't a one-time purchase. Instead, each new event you want to unlock will cost a certain amount of money.

You do get to play all the way up till level 9 before you have to buy new events though. So you still get some gameplay out of it. You also can't unlock any additional events until you've played through the first 11 stages.

To purchase additional events you need in-game passes. Right now in-game passes are half off to celebrate the game's launch. So if you plan to unlock the full game's worth of content, now is the time to pick some of those passes up.

Sonic is the generally known as the fastest hedgehog in existence. But you'll have plenty of competition in this game.

Not only from other NPC characters, but from other real players. Each event ends with showing you the results of your own completion and then weighs it against the other competing NPCs.

Followed by that is the global leaderboard. Where you can see how good or how bad you did in comparison to other real players. You can always go back and complete any event over. So if you're not happy with your first-time score, simply redo it at some point.

Some of the events happen faster than others too. Or rather they proceed at a faster pace. So keep your wits about your and fingers nimble because you'll need to go fast to win.

For a free-to-play game, this is a pretty decent offering. It might end up a bit expensive to get every single event the game offers, but the gameplay is pretty fun and if nothing else, is great for killing five to ten minutes here and there.