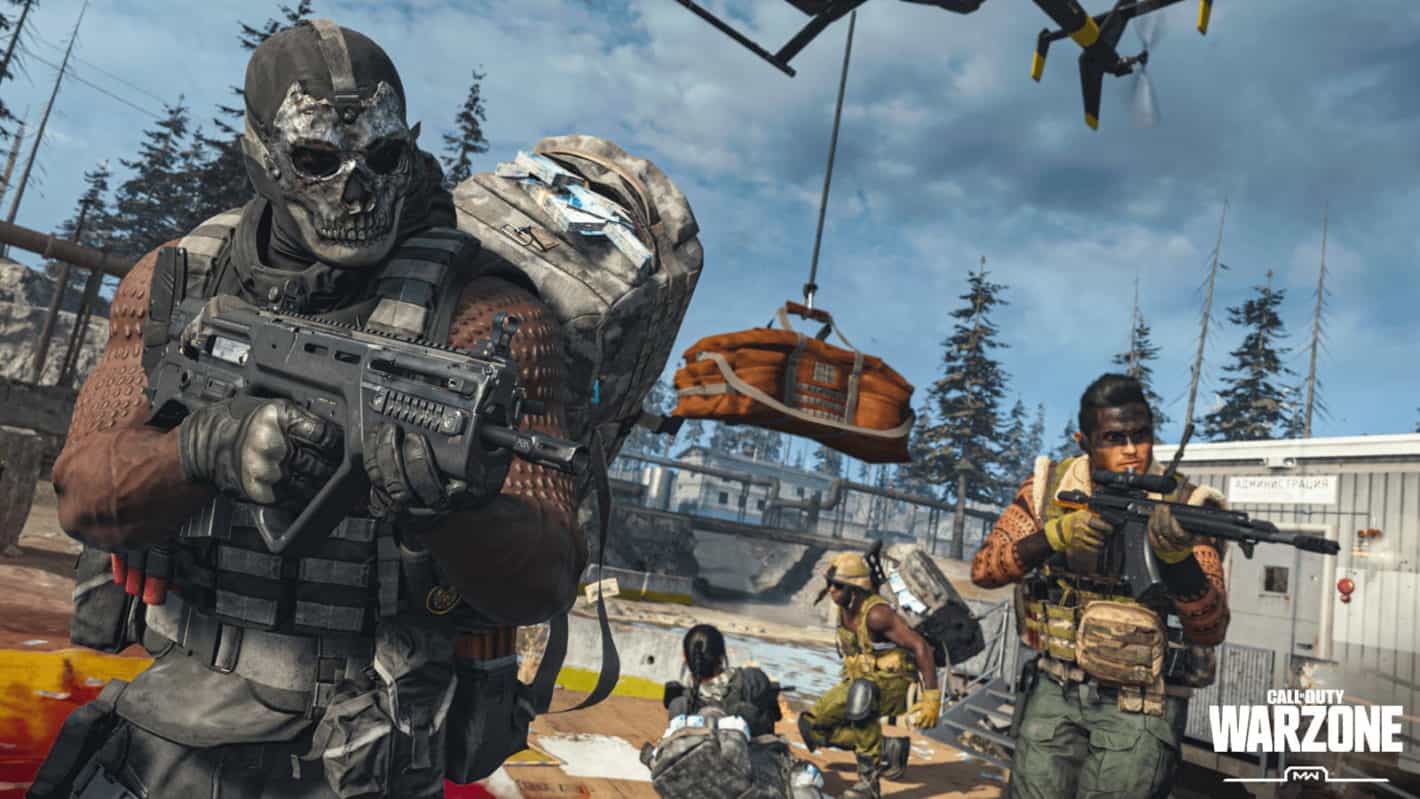 It's a Friday night and you're just diving into some matches in Call of Duty Warzone. You've been practicing all week and you figured it's time to really step your game up.

At least for some players who have been complaining about the feature over on Reddit and Twitter. If you've played any sort of competitive game before, you likely already know how important good team communication can be.

While not absolutely necessary, it does make a world of difference. And it could be the one thing that makes or breaks a game. After all, a team with really good communication can have no problem steamrolling the enemy. Of course you need party chat to work in the first place.

Call of Duty Warzone party chat is not broken for everyone

Based on the report from GamesRadar and the numerous reports on both Reddit and Twitter, it seems the issue may not be present for everyone.

Or at least not in the same way. Some players are apparently experiencing issues with the audio for party chat at all times. Where others have party chat audio in the lobby before a match but then lose it after the match begins.

Meanwhile other users are reporting that audio lets them hear some of the team but not everyone. Some players also note that party chat begins working normally if they only keep friends unmuted.

It certainly sounds like an issue that's more than just a few isolated incidents. But perhaps the silver lining is that 100-percent of the player base isn't affected.

This is a pretty terrible bug that no doubt has some players screaming into their mics. Even if only for those screams to be met with nothing but silence, because, nobody can hear them.

The good news it seems is that Infinity Ward is aware of the bug. There's reportedly no fix yet, but there does appear to be an open ticket for the bug at the studio.

If all goes well then the bug won't be around too long. In the meantime, if you play the game with friends, you may want to rely on something like Discord. And look at the bright side, Discord has that new noise suppression feature so you can play without hearing the background noises of your friends.