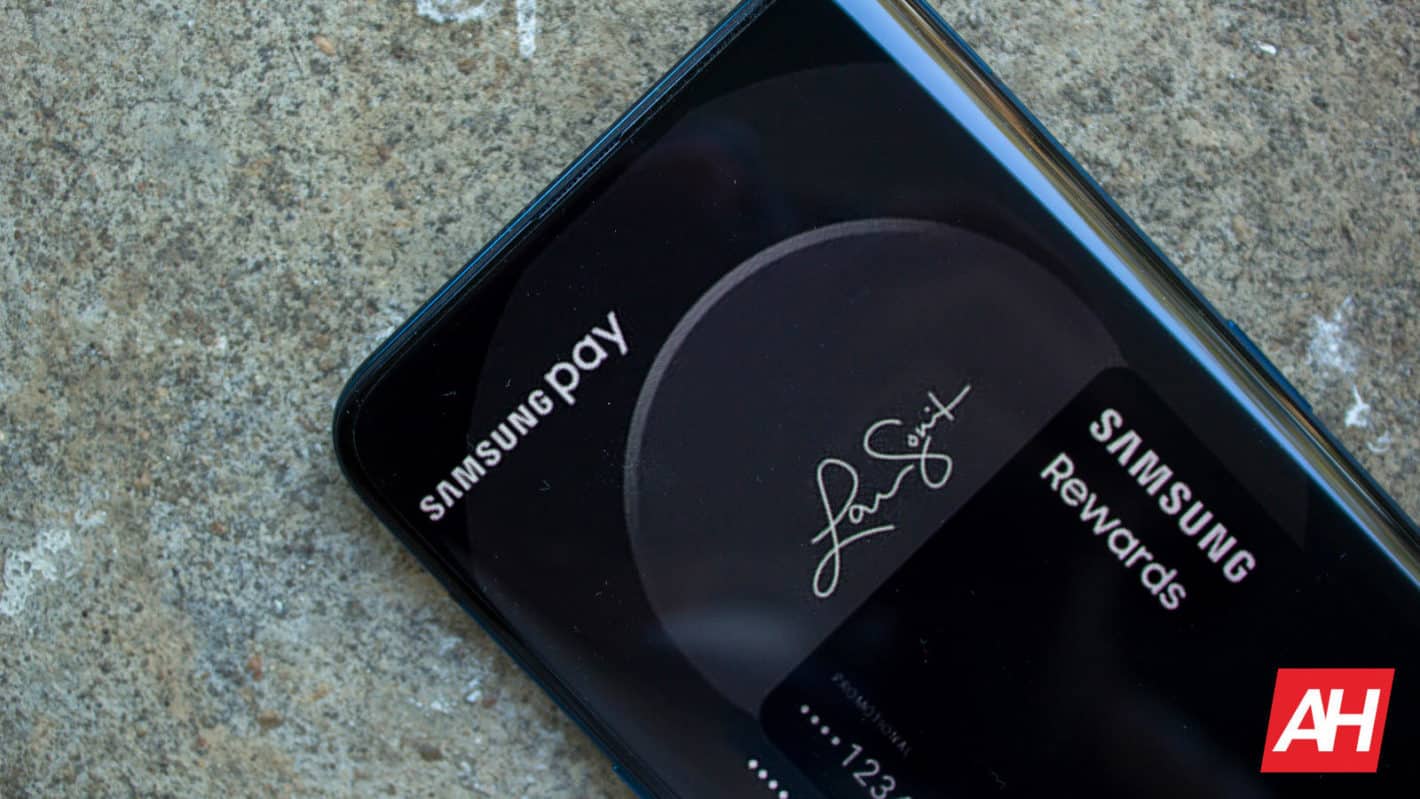 Samsung Pay is moving away from a digital-only existence as Samsung has announced today that it will be releasing a Samsung Pay debit card.

Samsung will be working SoFi as a partner to release the card, but it won’t be replacing the digital version of the service. The two will instead likely work in tandem, and there will probably be perks for users who have both.

That being said, Samsung hasn’t really shared much about the debit card in terms of what it offers and where it’ll be available. Presumably, it’ll be set up wherever Samsung Pay is offered to consumers through Galaxy phones.

Although Samsung hasn’t made any official availability announcements, the details about the debit card come from Samsung US. SoFi is also an American company. So chances are high that the US will either be one of the available regions or the pilot region.

The Samsung Pay debit card will be launching this Summer

All that’s known about the new Samsung Pay debit card is that it will be available sometime this Summer.

There’s no actual date. It wouldn’t surprising though to see Samsung Pay users receive additional information on this in the coming weeks and months. They are after all the most likely candidates for setting up the debit card.

Being that they already have Samsung Pay accounts and use it at least some of the time. The debit will be backed by a cash management account.

As mobile payments have become more and more adopted over the past few years, Samsung has been at the forefront in a lot of ways.

You might wonder then why the company wants to bring things back to a physical debit card. The goal is better money management. Not for itself, of course, but for the consumer. Its large user base of current Samsung Pay members.

The idea is that the debit card backed by a cash management account can assist users in better managing their money and finances. And in the end work towards achieving their financial goals. Both in the near future and well beyond.

Of course there’s also some level of competitiveness intertwined in all of this. Apple already offers a debit card for Apple Pay. A rumor also popped up in April that Google was working on its own debit card for Google Pay.

Samsung says it will share more details on this vision very soon. Since the debit card is expected to release this Summer, expect to see Samsung elaborate more on its plan for this whole endeavor within the next month or two.