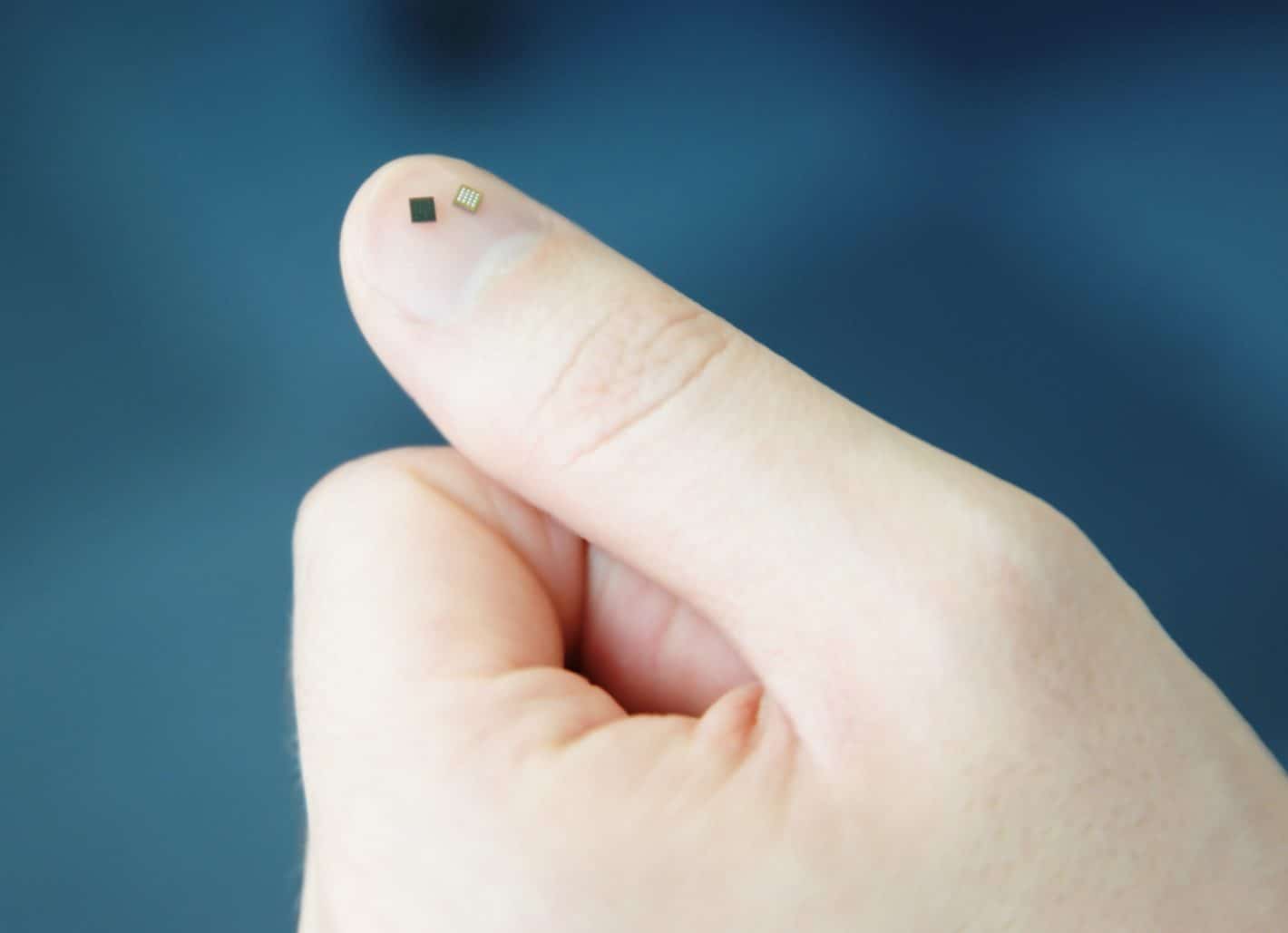 The S3FV9RR chip is Evaluation Assurance Level (EAL) 6+ certified by Common Criteria (CC), an international standard that certifies the security level of IT products. The CC EAL ratings range from EAL1 through EAL7, with seven being the most secure.

The CC EAL 6+ rating received by Samsung's new chip is the highest that a mobile component has ever received. The S3K250AF, which was announced earlier in February, was CC EAL 5+ certified.

Samsung's second-generation security solution will be available as a standalone turnkey with the SE chip and enhanced security software. It protects the device from software and hardware attacks to keep all forms of user data safe.

The company says it offers protection for tasks such as booting, isolated storage, mobile payment, among other applications. It can also be used for e-passports and cryptocurrency hardware wallets.

When the device boots, it activates a chain of trust that sequentially validates each and every firmware with approved keys. This secure booting process guards the device against any possible malicious attacks or unauthorized software updates.

Samsung says the new SE chip can work independently from the security performance of the device's main processor.

This makes it an extremely versatile solution, as it expands the security capabilities of devices in all performance levels. It protects devices produced at an off-site location from non-authorized software.

This chip can find its usage in smartphones, IoT applications, and other devices. Samsung also says the solution meets the "hardware security module requirements for cryptographic operations outlined by an upcoming mobile operating system version," which is likely Android 11.

Samsung's new security solution will be available in the third quarter of this year. So there's a good chance that it'll debut with the Galaxy Note 20 series. The upcoming Note flagships, as well as the second-generation Galaxy Fold, should launch sometime in August. 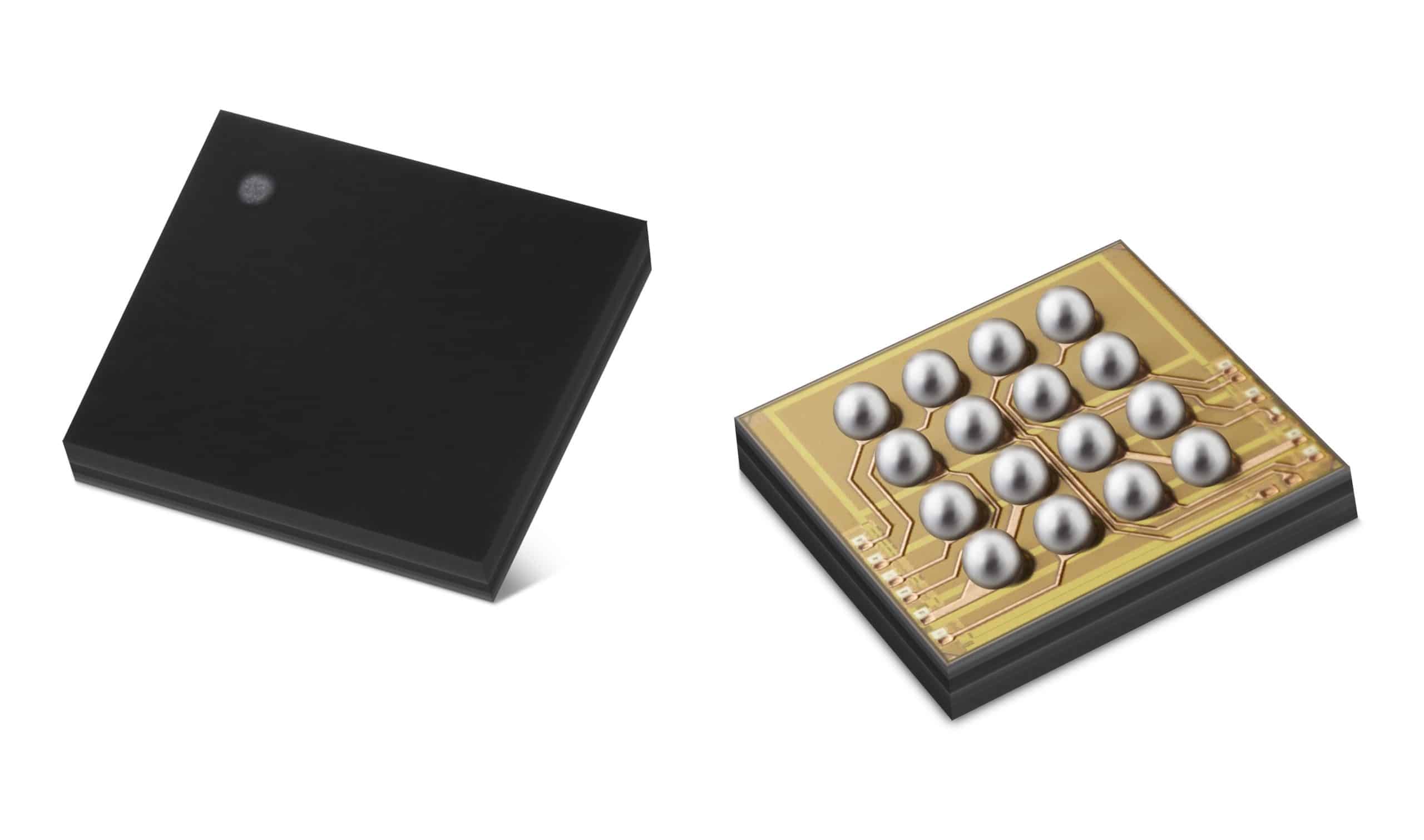