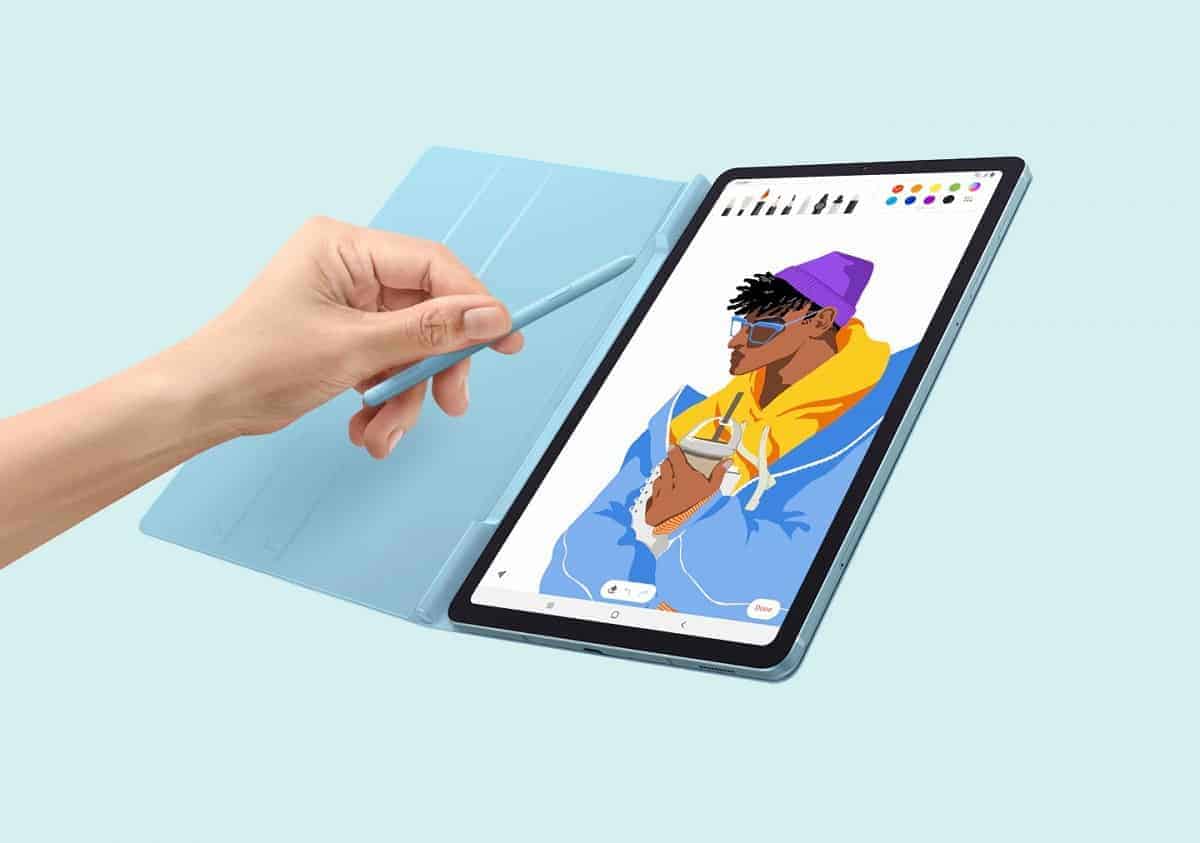 The Samsung Galaxy Tab S6 Lite is now available for purchase in the US. B&H Photo Video is selling the Wi-Fi-only variants of the new affordable Samsung tablet in the country.

Samsung last month confirmed that the Tab S6 Lite will arrive in stores in the US in Q2 2020. And while the company is yet to list the tablet on its online shop, B&H has started accepting orders for it. The retailer is also promising quick nationwide delivery.

Best Buy, meanwhile, has the tablet listed as "coming soon". The retailer has not specified a release date as of this writing.

Samsung Galaxy Tab S6 Lite goes on sale in the US

After an endless stream of leaks, Samsung launched the Galaxy Tab S6 last month, with pre-orders opening in several European countries. A few weeks later, the tablet has now arrived in the US as well.

The retailer is offering the tablet in three color flavors, unlike in European countries where it comes in only two colors. You can choose between Angora Blue, Oxford Gray, and Chiffon Rose colors for the 64GB variant.

The 128GB Galaxy Tab S6 Lite Wi-Fi is currently only available in Oxford Gray, although B&H is taking pre-orders for the other two color variants as well. The retailer says the blue and rose flavors are "coming soon."

A stripped-down version of the flagship Galaxy Tab S6, which starts at a whopping $650, this "Lite" Android tablet offers pretty decent specs at almost half its price. It features a 10.4-inch TFT LCD display and comes with the S Pen in the box.

It packs the same 7,040mAh battery as the original Tab S6 and has a very similar aluminum-and-glass construction.

The tablet comes with an 8-megapixel rear and a 5-megapixel front camera. This tablet also gets two AKG-tuned speakers with Dolby Atmos and a 3.5mm headphone jack.

An Exynos 9611 processor powers this tablet. The processor is paired with 4GB of RAM and 64GB or 128GB of storage. The Tab S6 Lite also comes with Android 10 out of the box with One UI 2.0.

Now that B&H has started selling the Galaxy Tab S6 Lite online in the US, it should soon be available from Samsung's e-store as well.