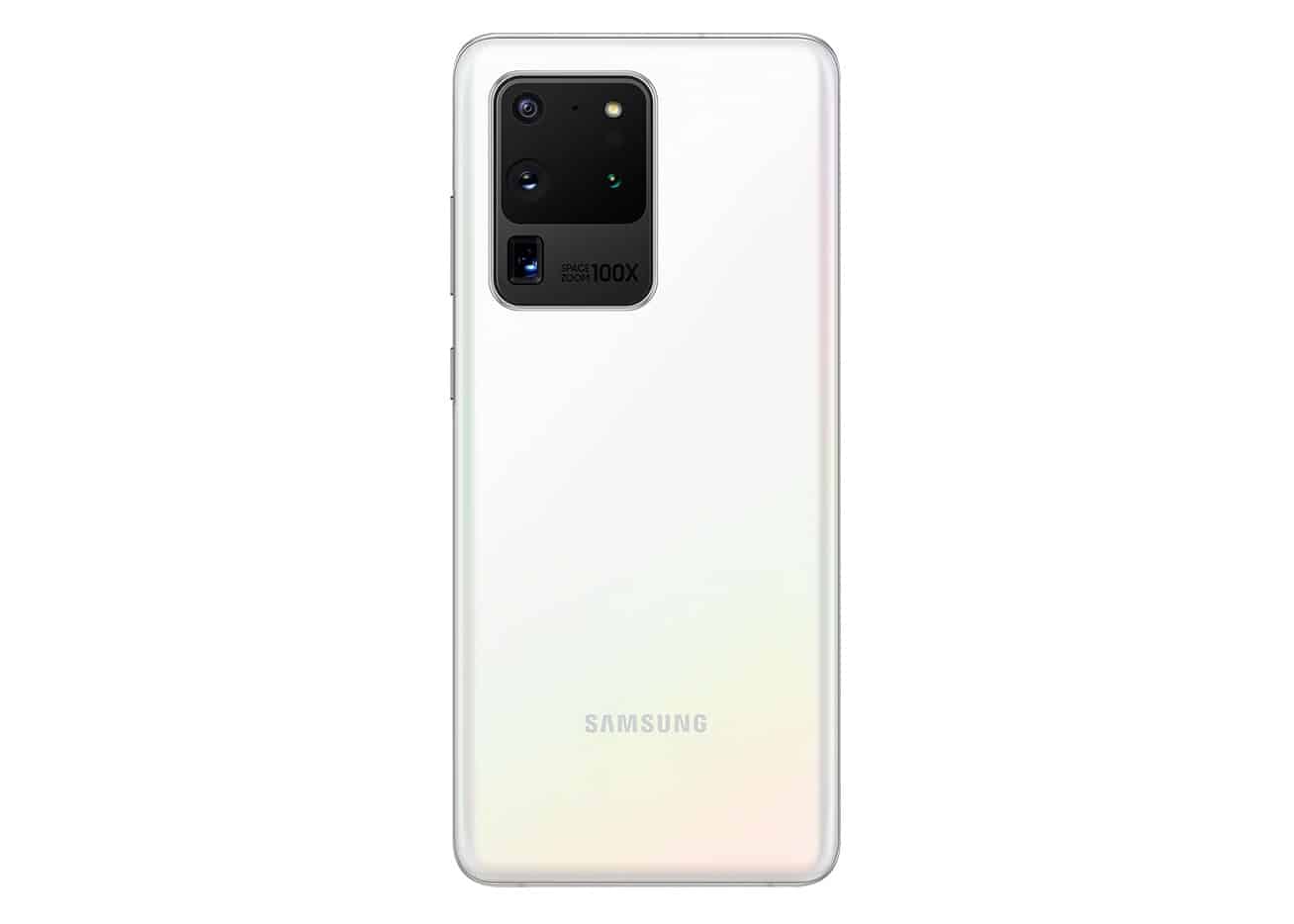 The Samsung Galaxy S20 Ultra 5G is now available in a new, Cloud White color. The handset can be purchased with the new paint job from Samsung's official websites in China and Germany.

The Cloud White paint job gives the Galaxy S20 Ultra 5G a unique aesthetic. With a combination of a white back panel and a black camera module, it stands out from the other color variants.

Every year, Samsung tends to launch new color options of its flagship smartphones a few months after their initial launch. That's what the company is set to do for the Galaxy S20 series as well.

Samsung is now adding a new, Cloud White color variant for all three models. This new color variant will only be available in certain RAM and storage combinations.

In China, Samsung is selling the Cloud White Galaxy S20 Ultra 5G only with 12GB of RAM and 256GB storage. The RAM and storage combination may vary from market to market, though.

Samsung already sells the vanilla Galaxy S20 and the Galaxy S20+ in Cloud White colors, but with limited availability.

They are currently only available in a handful of markets, such as South Korea and Switzerland. The Galaxy S20+ is also available in the new color as an online-exclusive model in Spain.

The company is reportedly now planning to launch Cloud White variants of all three Galaxy S20 models in many more markets.

The S20 Ultra 5G is already available with the new paint job in China and Germany. Its availability should expand to more markets in Europe and the US over the next few weeks.

Samsung has been struggling to move the Galaxy S20 units off the store shelves. The reasons are largely outside of the company's control of course, as the COVID-19 pandemic has wreaked havoc on the global economy. It remains to be seen if the addition of a new color variant makes any difference. 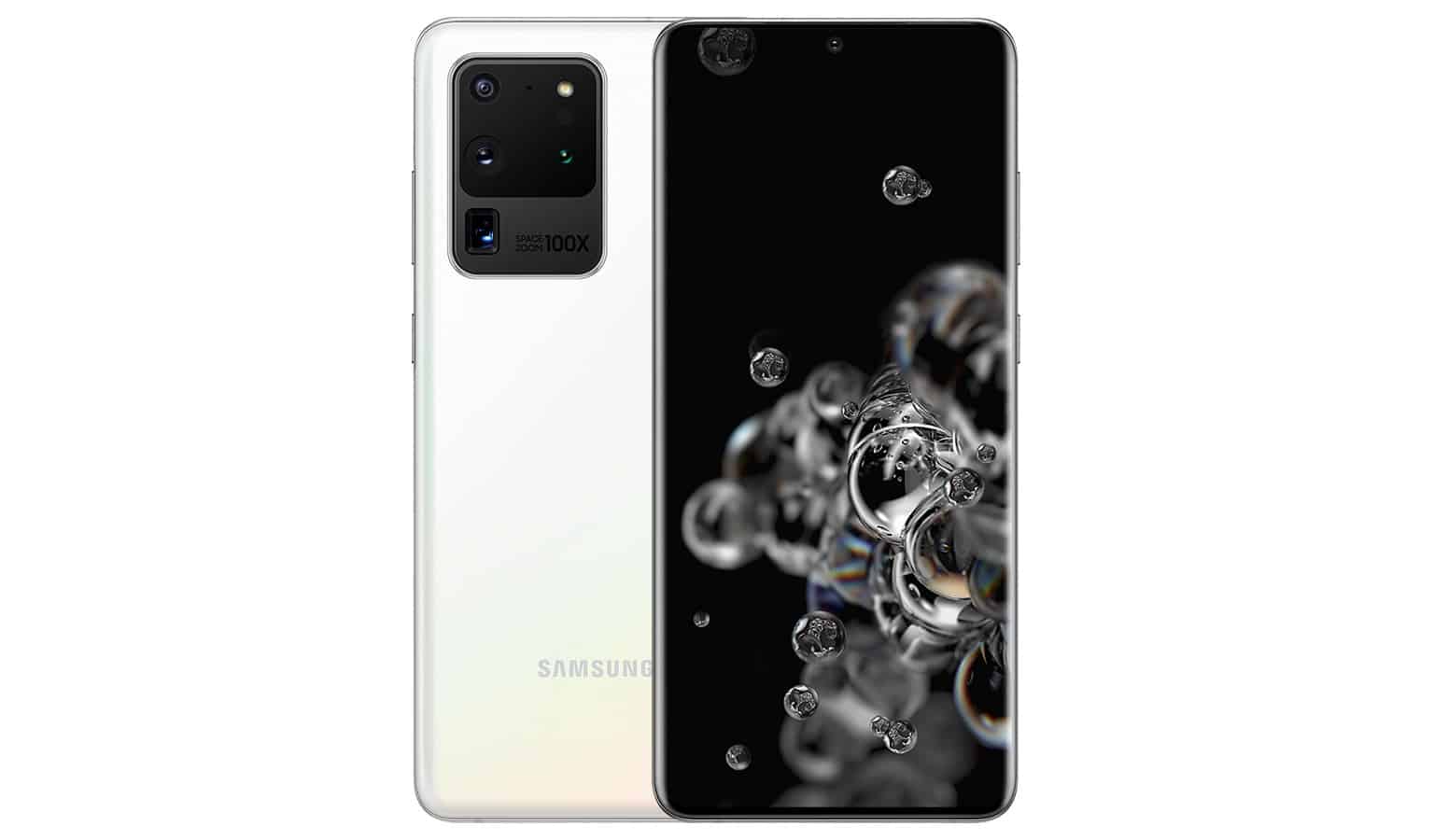