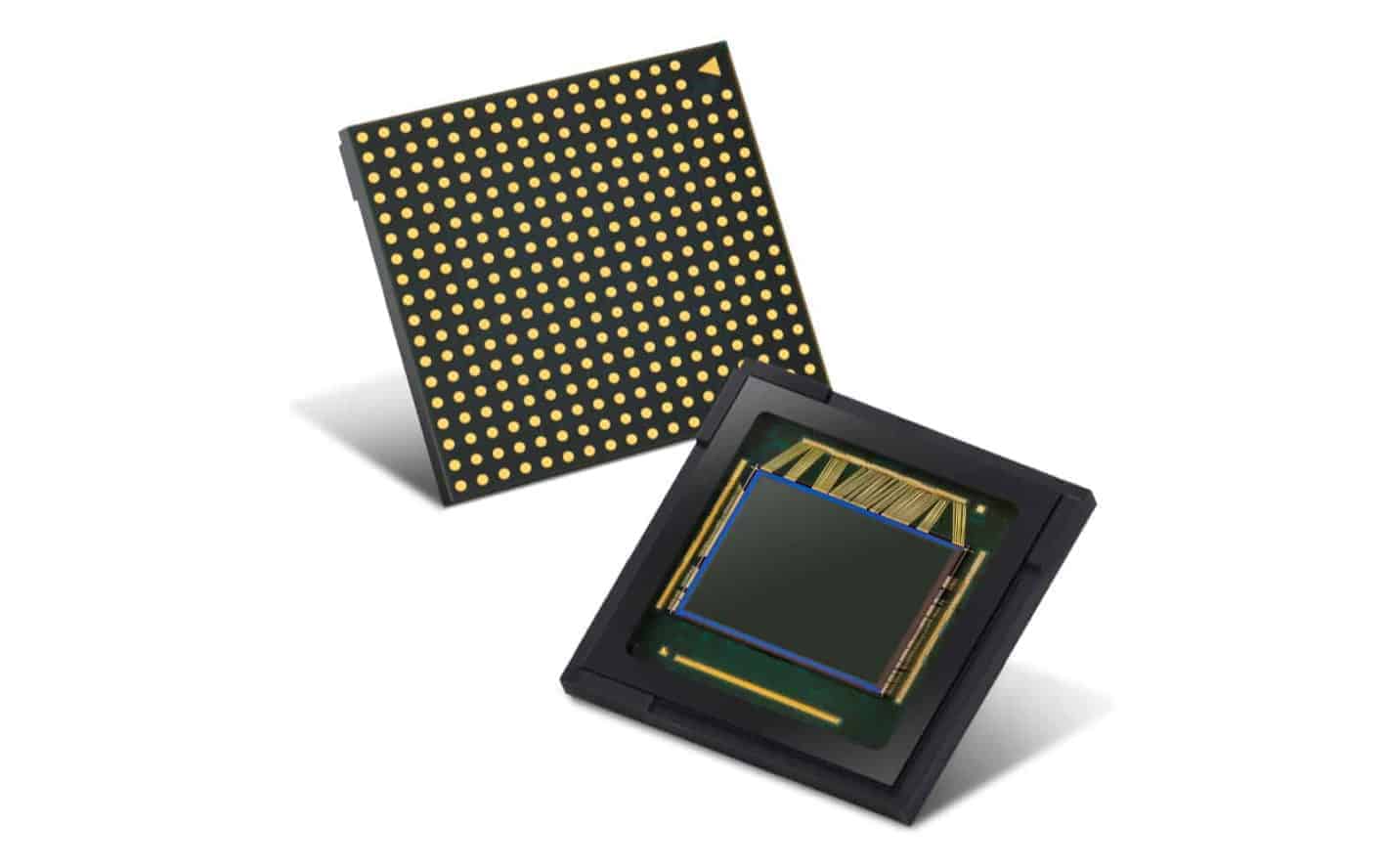 Samsung is investing heavily in the field of camera sensor development. The company is reportedly planning to expand its camera sensor production facilities by converting a part of its production lines for DRAMs in South Korea.

The Korean conglomerate is drawing up a detailed plan to reduce the production capacity at its DRAM line 13 in Hwaseong, Gyeonggi Province in South Korea, Business Korea reports. It’ll convert the facility into a camera sensor production unit.

Samsung has taken a similar approach in the past as well. Back in 2018, the company converted a part of its DRAM line 11 into camera sensor production line S4.

And this is because it’s easier to convert a DRAM production line into an image sensor line. Nearly 80 percent of the two processes are identical.

Processes such as lithography, chemical vapor deposition (CVD), and etching, as well as the testing equipment used in DRAM production lines, can be used for image sensor production as well.

Nevertheless, this conversion project will still cost Samsung at least one trillion won (over 800 million USD).

That’s much less than setting up a new image sensor production line from scratch, though. The company could start mass production at this converted line by the end of this year, industry experts believe. That’s of course once it completes installing and testing the new equipment.

Samsung is one of the major players in the smartphone camera sensor industry. The company was the first to commercially launch 64-megapixel and 108-megapixel sensors for smartphones last year. It also recently launched a 50-megapixel camera sensor.

The South Korean giant also has a couple of next-gen high-resolution camera sensors in the works. It is developing a 150-megapixel sensor with plans to launch it by the end of this year. Chinese phone makers Xiaomi, Oppo, and Vivo will be among the first OEMs to employ this sensor.

Samsung ultimately aims of developing a 600-megapixel camera sensor that can surpass the capabilities of a human eye. The company is currently working on developing advanced pixel binning technologies so it could reduce the pixel size without compromising image quality.

This camera sensor is of course not being planned for an immediate future. It is part of Samsung’s long-term plans in the field of camera sensor development.