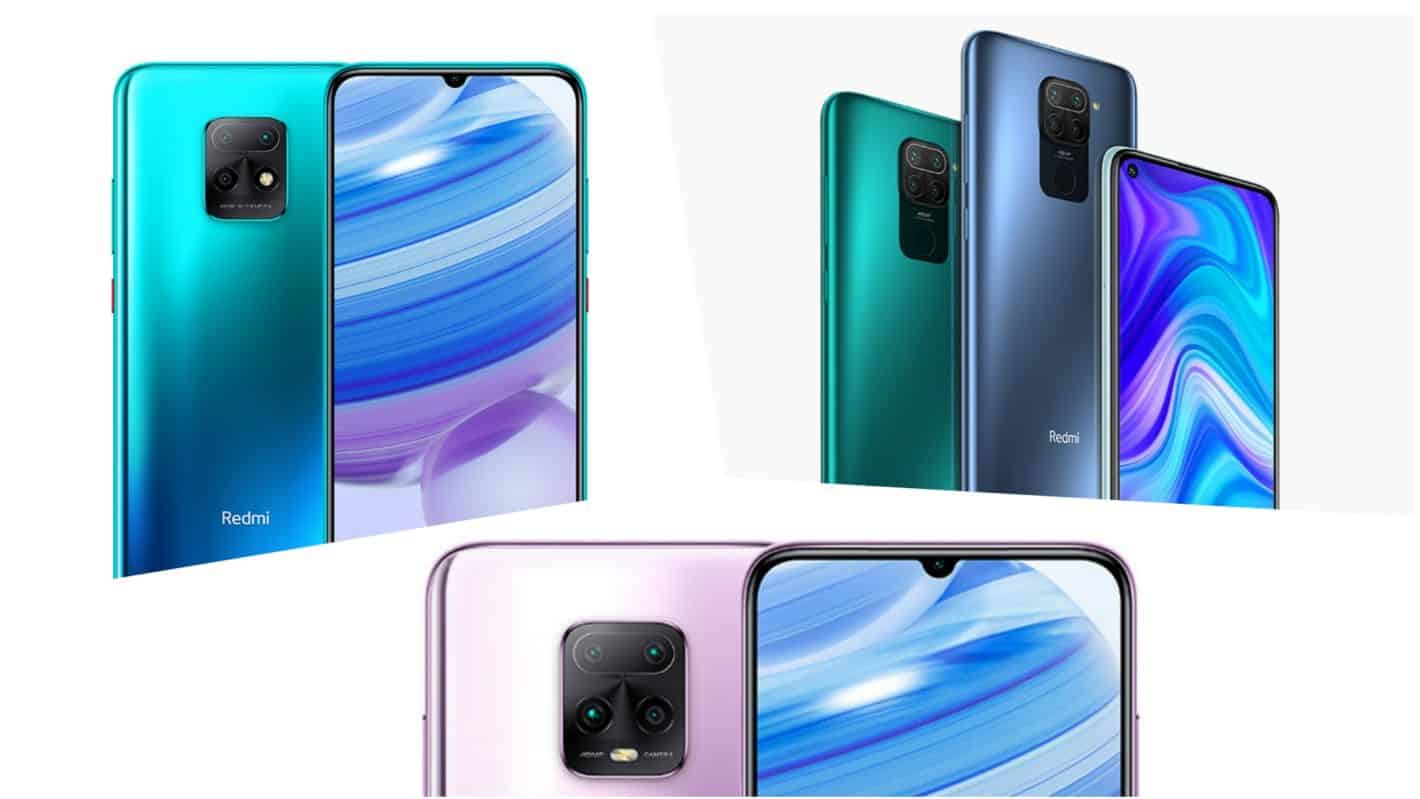 Redmi has announced its first X series devices, the Redmi X10 5G and X10 Pro 5G. These two smartphones are both made out of metal and glass, and they look almost identical. There are some differences in their spec sheets, and in the rear camera module as well.

From the front, the two phones look the same. Both include extremely thin bezels, and a tiny dewdrop notch. The power / lock key on the right side is red-colored, while above it sit the volume up and down buttons.

Both devices include flat displays, and Redmi’s logo is placed on the back. The Redmi X10 5G features three rear cameras, while the Redmi X10 Pro 5G adds an extra camera back there. Both phones feature an in-display fingerprint scanner.

Both phones also include a 1217 Super linear speaker, and a Smart PA. They’re also IP53 aka water resistant, and feature Bluetooth 5 support, along with a Type-C USB port.

A 4,520mAh battery sits inside both devices, though the Redmi X10 Pro 5G offers faster charging. It offers 33W fast wired charging compared to 22.5W charging on the Redmi X10.

UPDATE: The Redmi X10 4G has been announced as well. That phone includes a display camera hole in the top-left corner instead of a dewdrop notch. Other than that, it looks the same as the X10 Pro 5G. 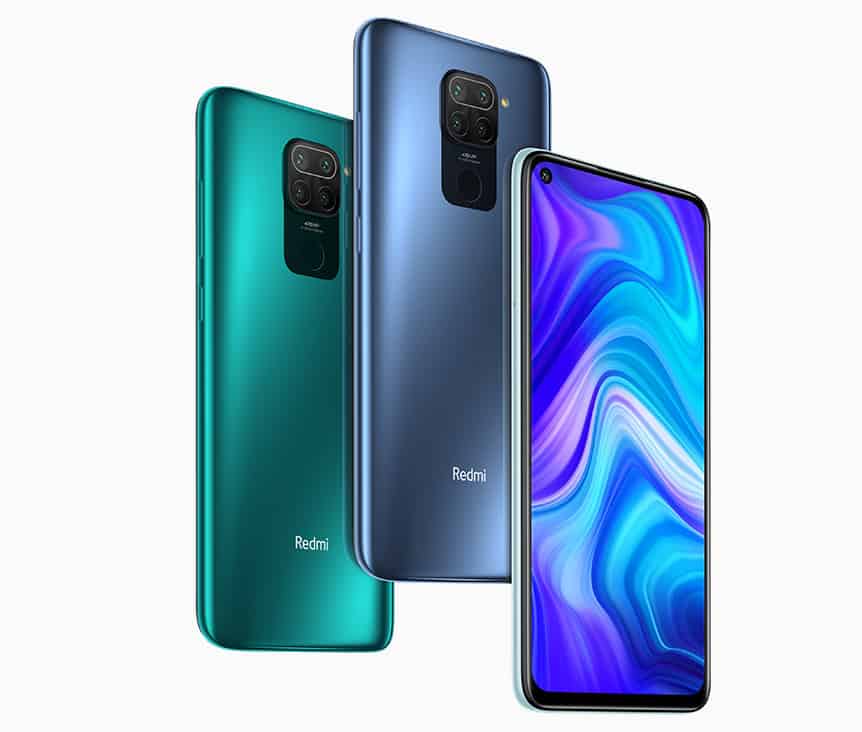 The phone does include somewhat different specs, though. It comes with a 6.53-inch fullHD+ display. It is fueled by the MediaTek Helio G80 SoC, and it sports 4GB of LPDDR4X RAM with 64GB or 128GB of storage.

A 48-megapixel camera sits on its back (Samsung’s GM1 sensor, f/1.79 aperture, PDAF, EIS, 0.8um pixel size), along with an 8-megapixel ultra-wide camera. A 2-megapixel macro lens is also included, and a 2-megapixel depth sensor).

A 13-megapixel camera can be found on its front side. An in-display fingerprint scanner is also included, along with an IR blaster. This phone is splash resistant (P2i coating), and it includes a 5,020mAh battery with 18W fast charging.

This handset comes in Forest Green, Midnight Gray, and Polar White color options. Its pricing starts at CNY999 ($140), in case you were wondering.