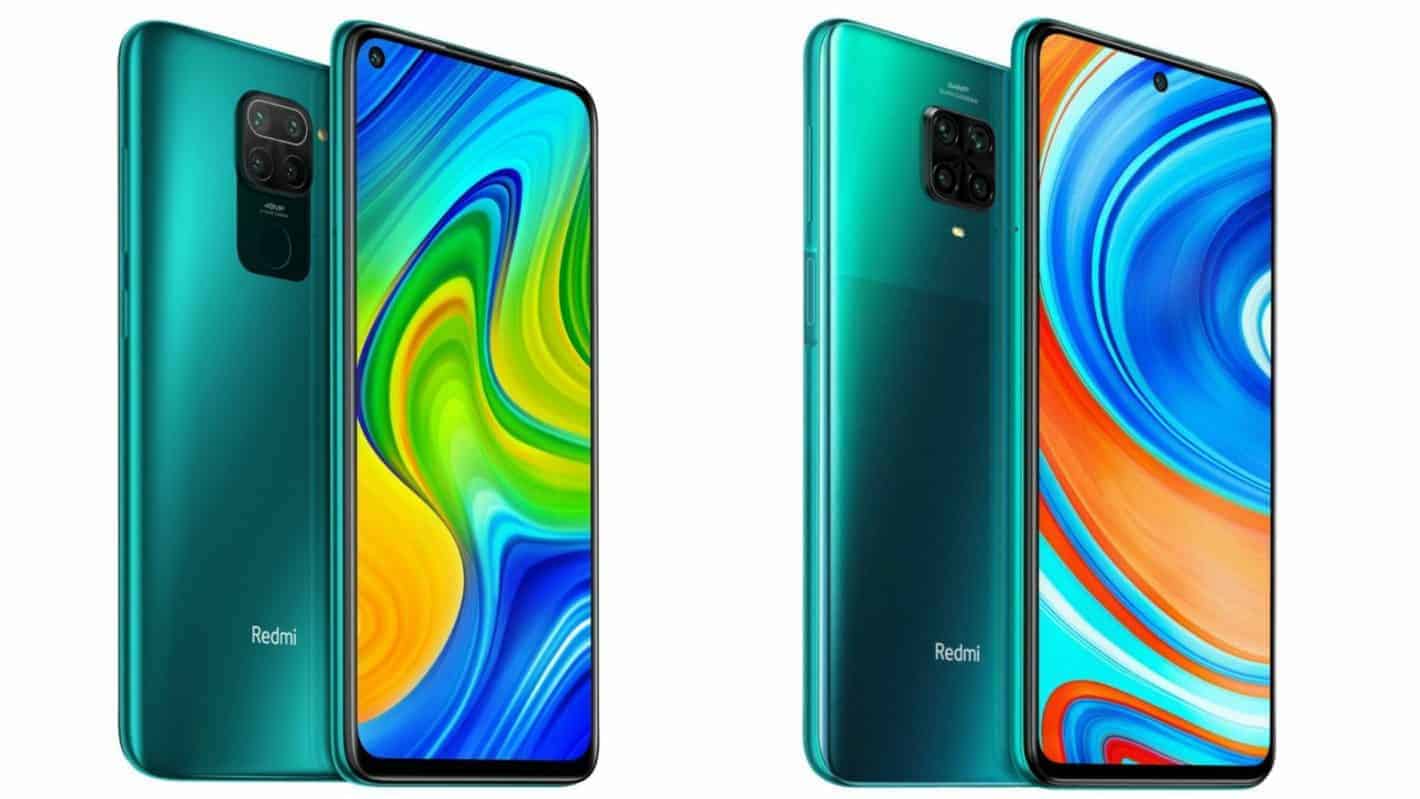 The thing is, the Redmi Note 9 Pro is not identical to that device, and this is its global launch. There is a slight change in the camera design here, and its front-facing camera. Other than that, it's the same as the variant in India.

The Redmi Note 9 and Note 9 Pro do look quite similar in comparison, but they're not the same. Both devices have really thin bezels. Their bottom bezel is the thickest, and yet it's still quite thin.

They are quite different in terms of specifications. That is why we'll talk about the Redmi Note 9 first, and then get back to the Note 9 Pro.

The device offers two SIM card slots, and comes with Android 10, and MIUI 11. An IR sensor is included on this phone, as is a 3.5mm headphone jack. The phone is P2i-coated for splash resistance, while it sports a 5,020mAh battery. That battery supports 18W fast wired charging. 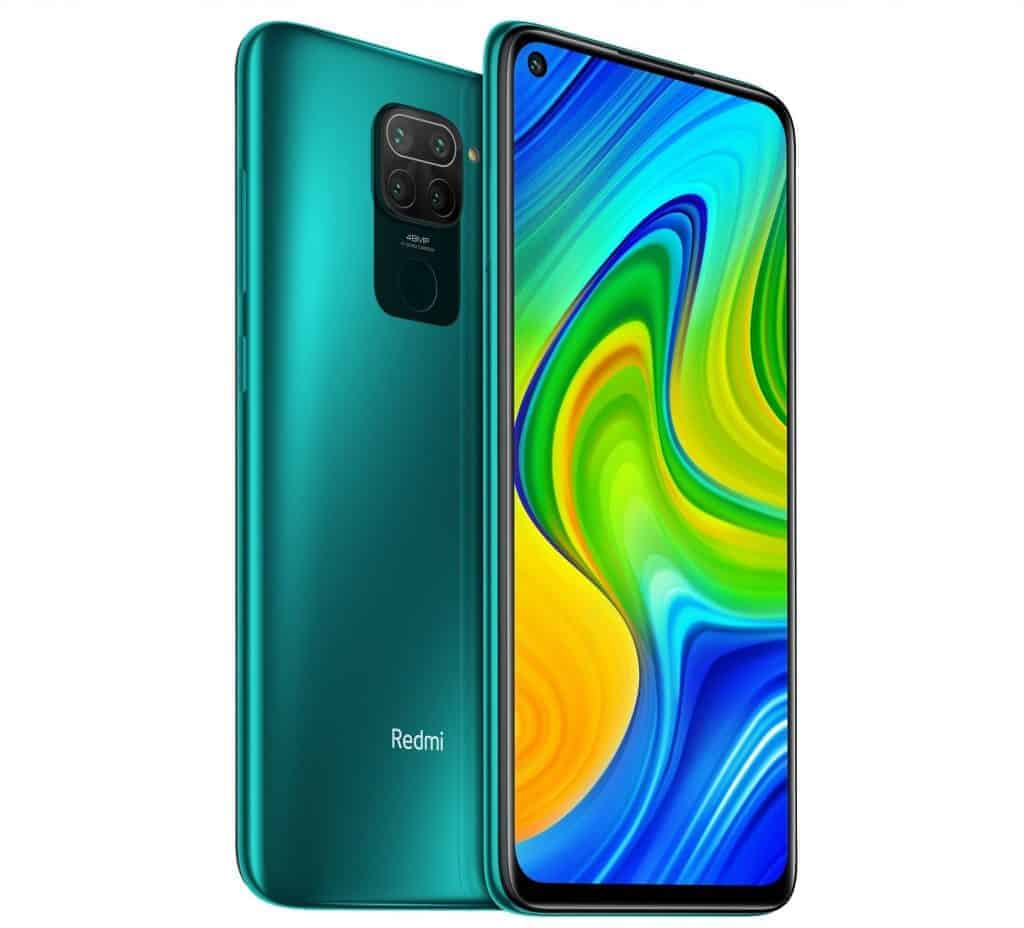 A 48-megapixel camera (Samsung's GM1 sensor, f/1.79 aperture, PDAF, EIS) is included on the back. That camera is backed by an 8-megapixel ultra-wide unit (118-degree FoV, f/2.2 aperture), 2-megapixel macro camera, and a 2-megapixel depth camera.

A 13-megapixel camera can be found on the front side of the device. The device comes in Forest Green, Polar White, and Midnight Gray color variants. Its pricing starts at $199, and the 4GB variant costs $249. 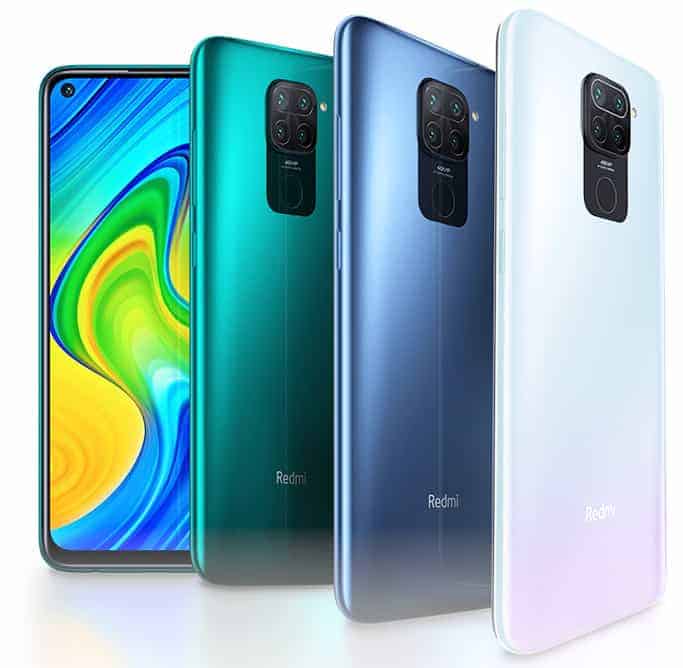 The device does include two SIM card slots, and a separate microSD card slot. Android 10 comes pre-installed, along with MIUI 11.

An infrared sensor is included at the top, while a 3.5mm headphone jack is also a part of the package. This phone is also P2i-coated for splash resistance, while it supports Bluetooth 5. 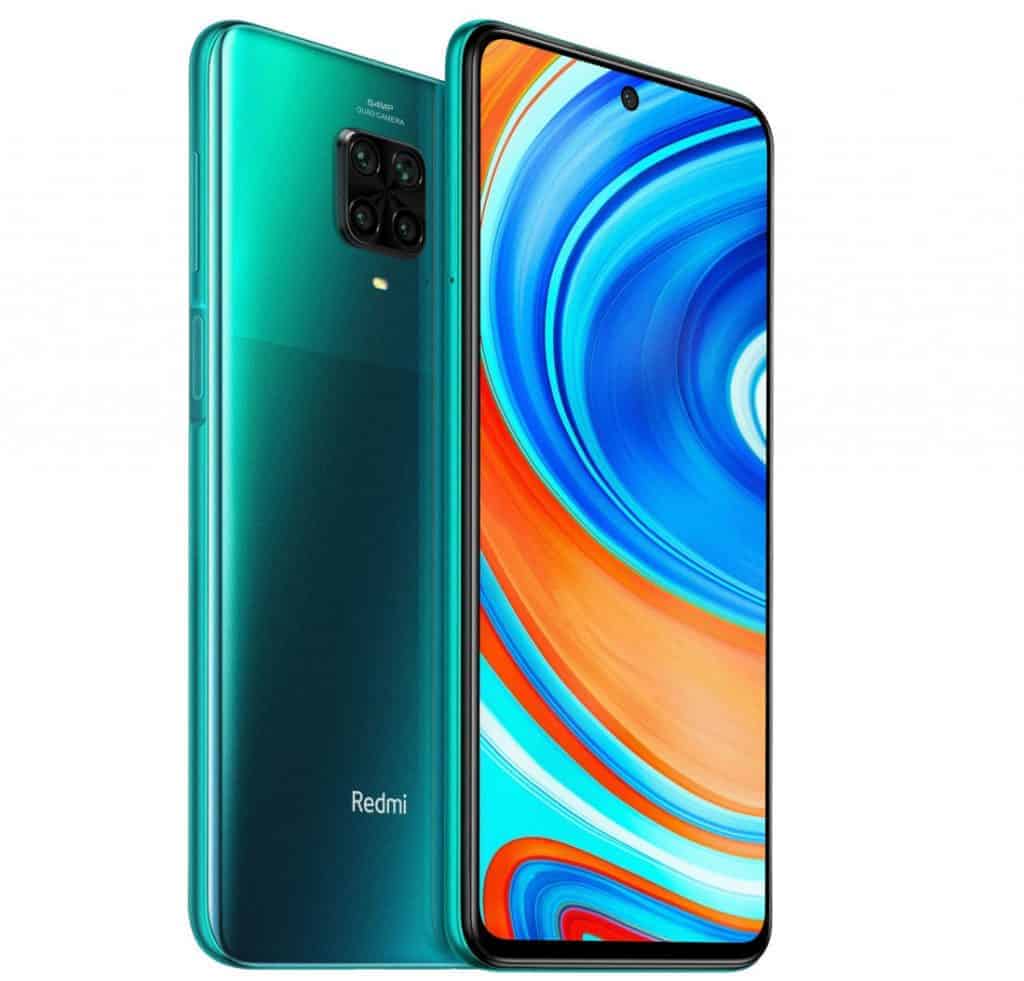 It comes with a 5,020mAh battery, just like its sibling, but it offers faster charging. This handset comes with 30W fast wired charging. It includes a more compelling camera setup than its sibling. 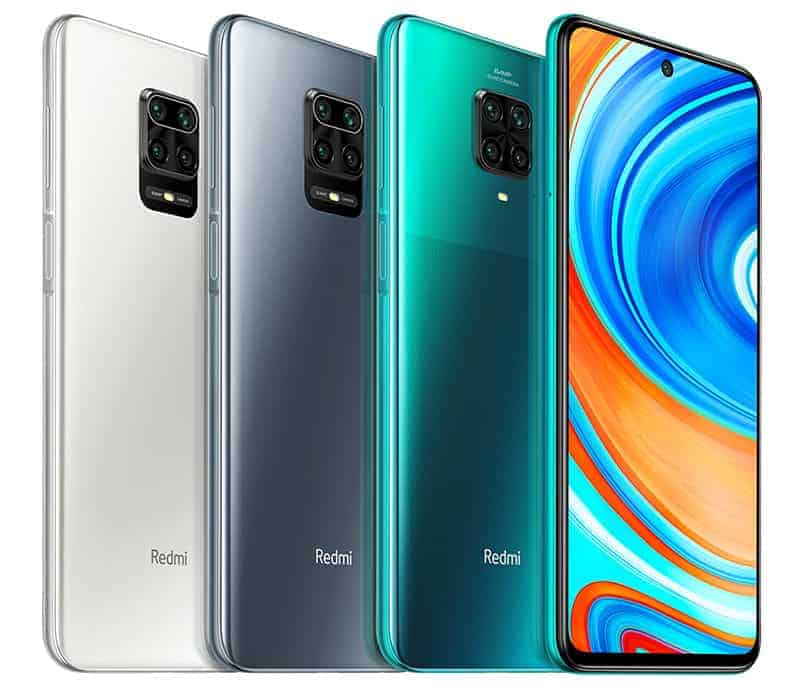