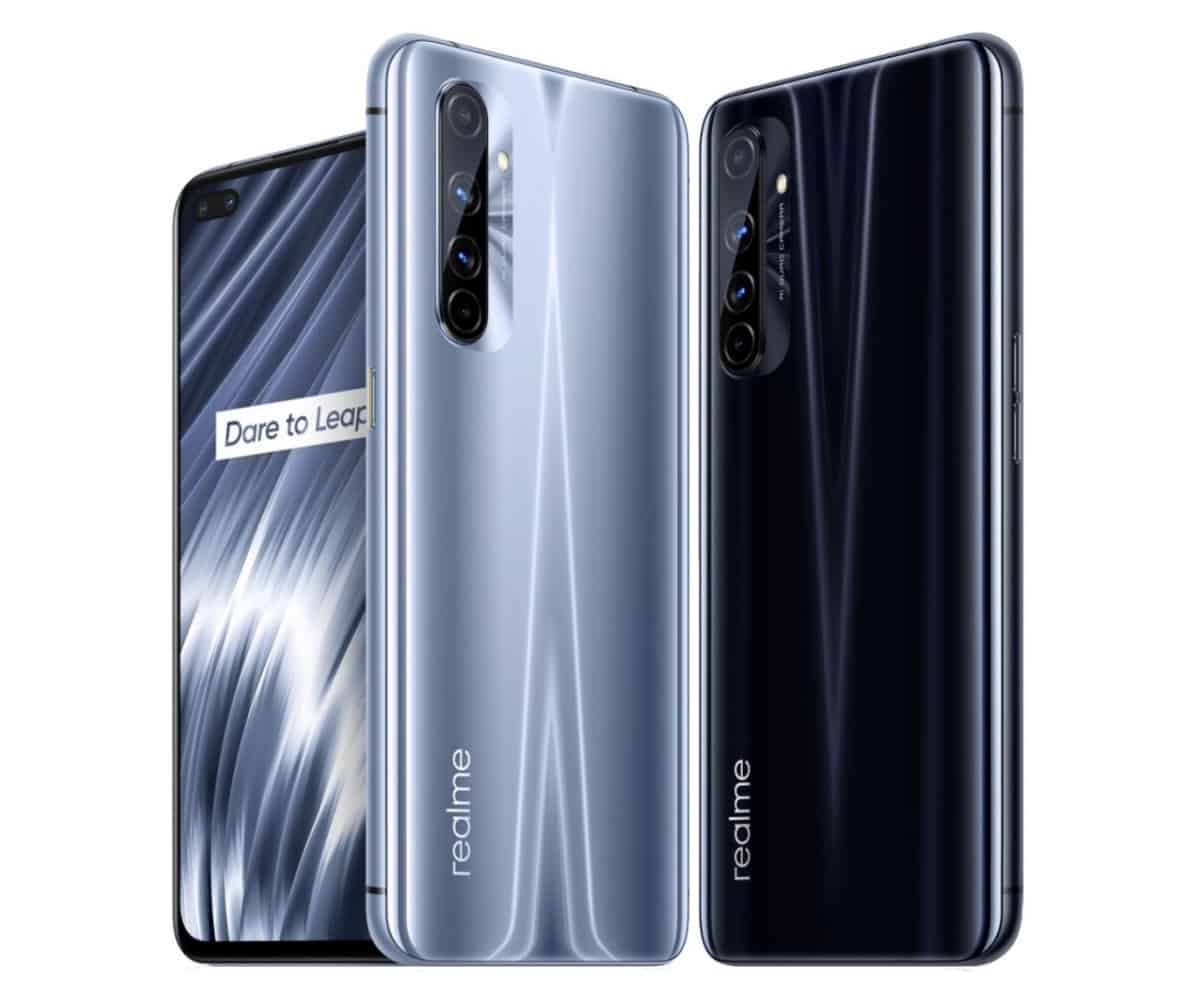 The device is made out of metal and glass, while it has that pill-shaped display camera hole. That hole is placed in the top-left corner of the display, and hosts two cameras.

The phone includes four cameras on the back, and those units are vertically-aligned. They're placed in the top-left corner of the phone's back side. Realme's branding is visible on the back as well.

This phone comes with Vapor Chamber + Multilayer Solid Graphite cooling. In other words, it's great for gaming. It also supports 5G connectivity, both 5G SA and NSA sub 6GHz networks.

This phone also offers 4D custom game vibration, a separate gaming mode, and a 360-degree antenna. It's easy to notice that Realme wanted to adapt this phone towards gamers, as its features are mainly gaming-related.

The phone is fueled by the Snapdragon 865 SoC, and it comes in 6GB, 8GB, and 12GB RAM variants. This is LPDDR5 RAM, and UFS 3.1 flash storage. Android 10 comes pre-installed on it, along with Realme UI.

The phone does not support wireless charging, in case you were wondering. The phone offers 1cc 1216 Super linear dual speakers, Dolby Atmos support, and it has Hi-Res audio certification.

An optical in-display fingerprint scanner is also included, along with Bluetooth 5.1. A Type-C USB port sits at the bottom of the device, while an NFC chip is also included. 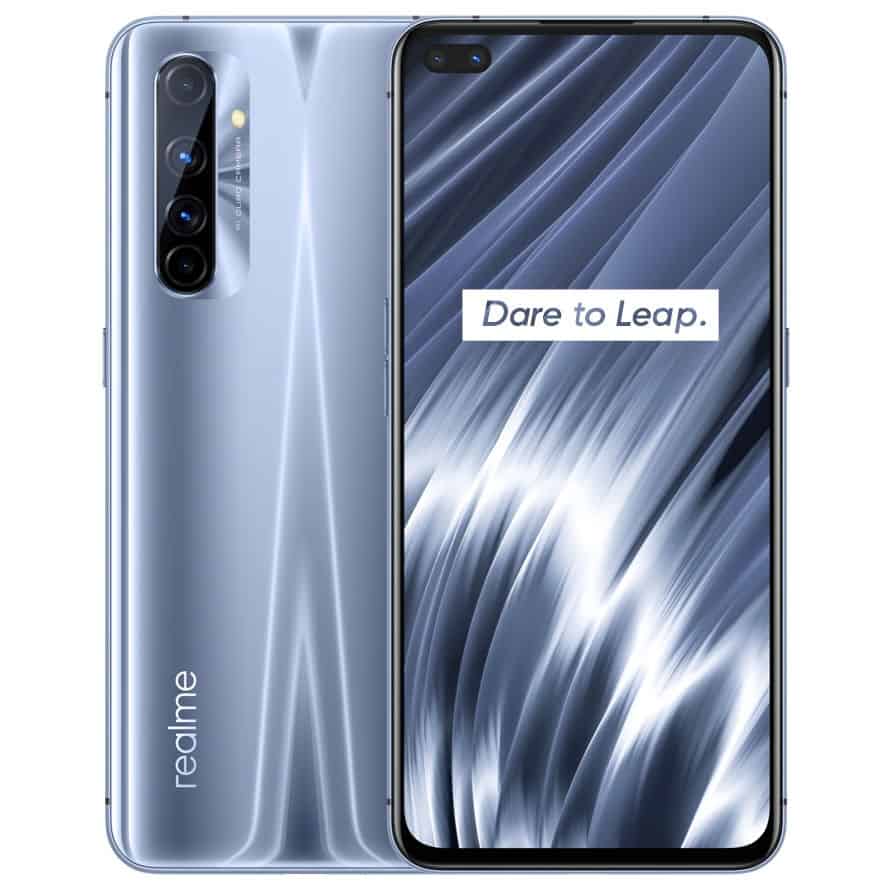