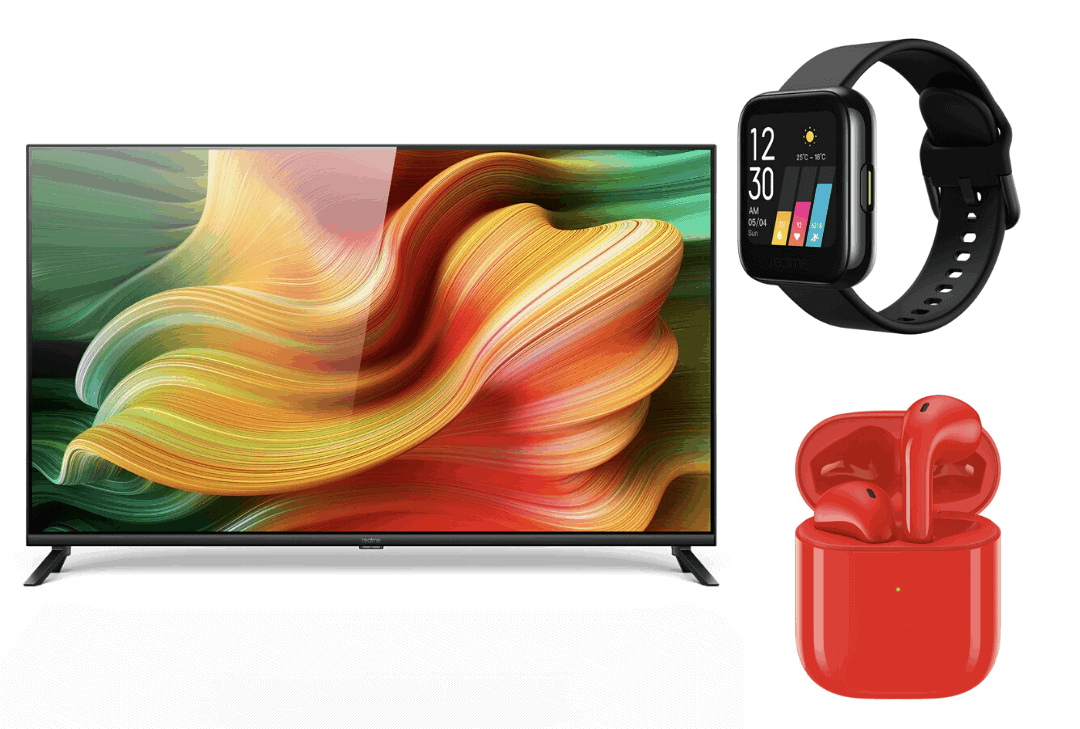 Realme, the spin-off brand of OPPO, is the fastest growing smartphone brand in the world. Today, the company has marked its entrance into two new segments — Smart TV and Smartwatch. Realme has launched its first ever Smart TV in two sizes along with a smartwatch called Realme Watch and a new pair of TWS earphones called Realme Buds Neo. 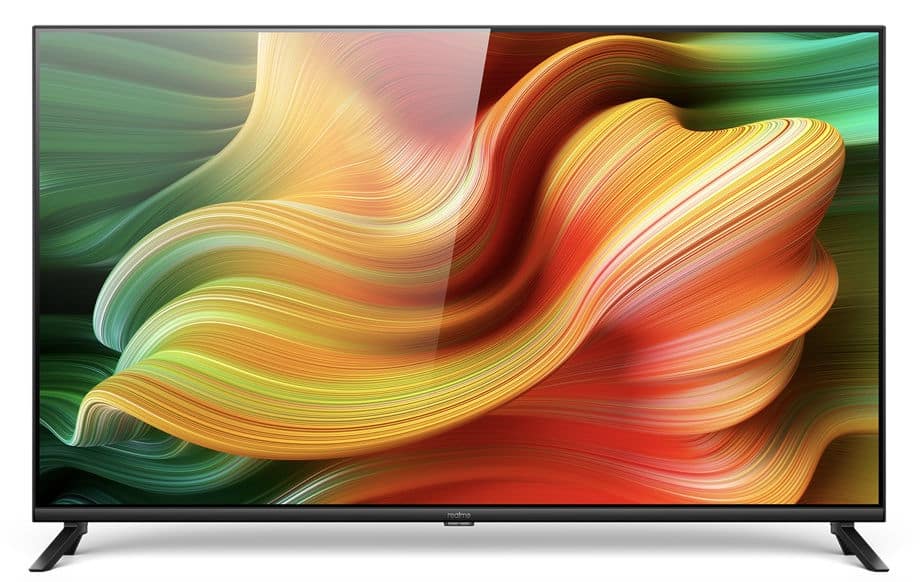 The Realme Smart TV comes in two variants. While the smaller 32-inch variant comes with HD (1366 x 768 pixels) resolution, only the 43-inch variant offers Full HD (1920 × 1080 pixels) resolution and HDR10 support. The other specifications remain the same on both the variants. For a more immersive experience, the Realme Smart TV comes with a bezel-less design featuring bezels that are just 8.7mm thin.

It also features Chroma Boost Picture Engine which is said to enhance the overall picture quality and improve the brightness, color, contrast and clarity. The Realme Smart TV runs on the stock Android TV 9 OS and supports Netflix and Prime Video out of the box. In terms of audio, the 24W quad stereo speaker setup features two sets of one full range speaker and one tweeter.

It also supports Dolby Audio for a cinematic surround sound effect. For the first time in the segment, the Realme Smart TV is powered by a MediaTek quad-core processor with an integrated Mali-470 MP3 GPU. There is 1GB of RAM and 8GB of internal storage. Speaking of I/O, it includes 3 HDMI ports, 2 USB ports, an Ethernet port, TV input, AV input, SPDIF, Wi-Fi 2.4GHz, and Bluetooth 5.0. 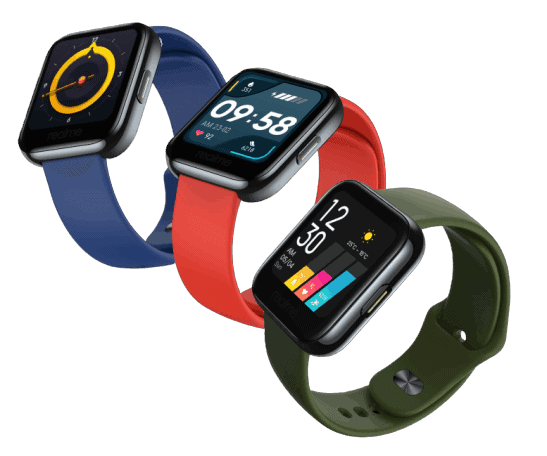 The Realme Watch is more of a fitness tracker with a large display rather than a full-fledged smartwatch. It sports a 1.4-inch touchscreen LCD display with 320 by 320 pixels resolution and 2.5D Corning Gorilla Glass 3 protection. While it comes with a 12 built-in watch faces, the company promises to offer 100+ watch faces through OTA updates.

The Realme Watch is also IP68 certified for water and dust resistance. With a 160mAh battery, it is claimed to last up to 9 days on a single charge. Apart from the fitness information, the Realme Watch also show notifications for messages and incoming calls. Additionally, users can remotely control the music player and camera app on their smartwatch. 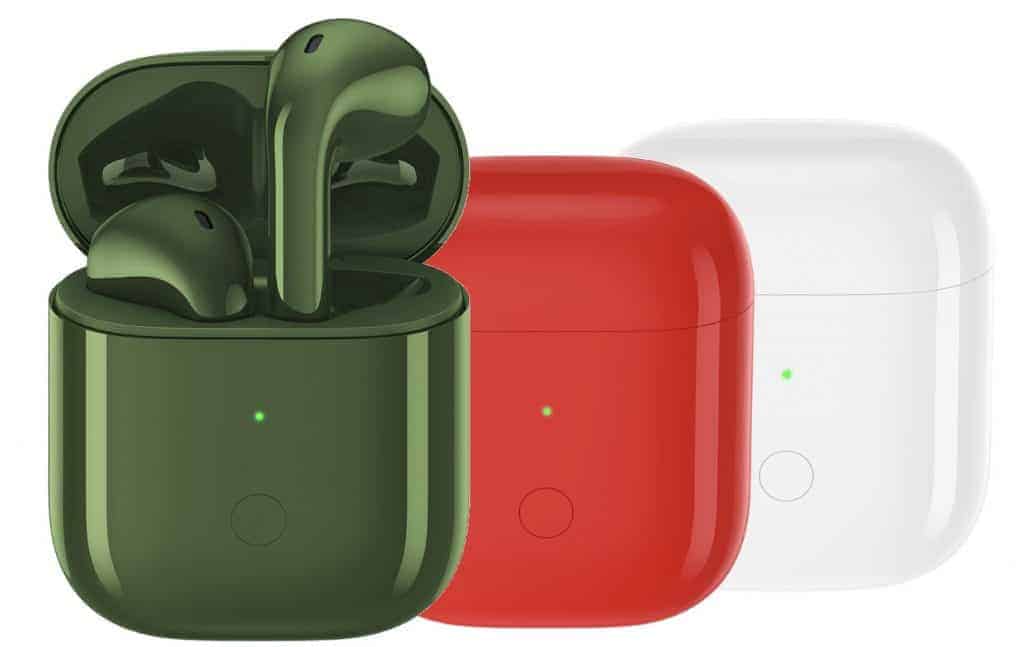 It also includes a super low-latency gaming mode which reduces latency by as much as 51%. Users have to press and hold both earbuds to enter or exit the gaming mode. The Realme Buds Air Neo also supports touch controls for answering calls or controlling music playback.

The earbuds alone can play up to 3 hours of continuous music before needing a recharge. With the case, the earbuds can last as long as 17 hours. The Realme Buds Air Neo is priced at Rs 2,999 (approx. $39) and comes in White, Green and Red colors. Realme also launched the Buds Air Neo in China alongside the Realme X50 Pro Play smartphone.