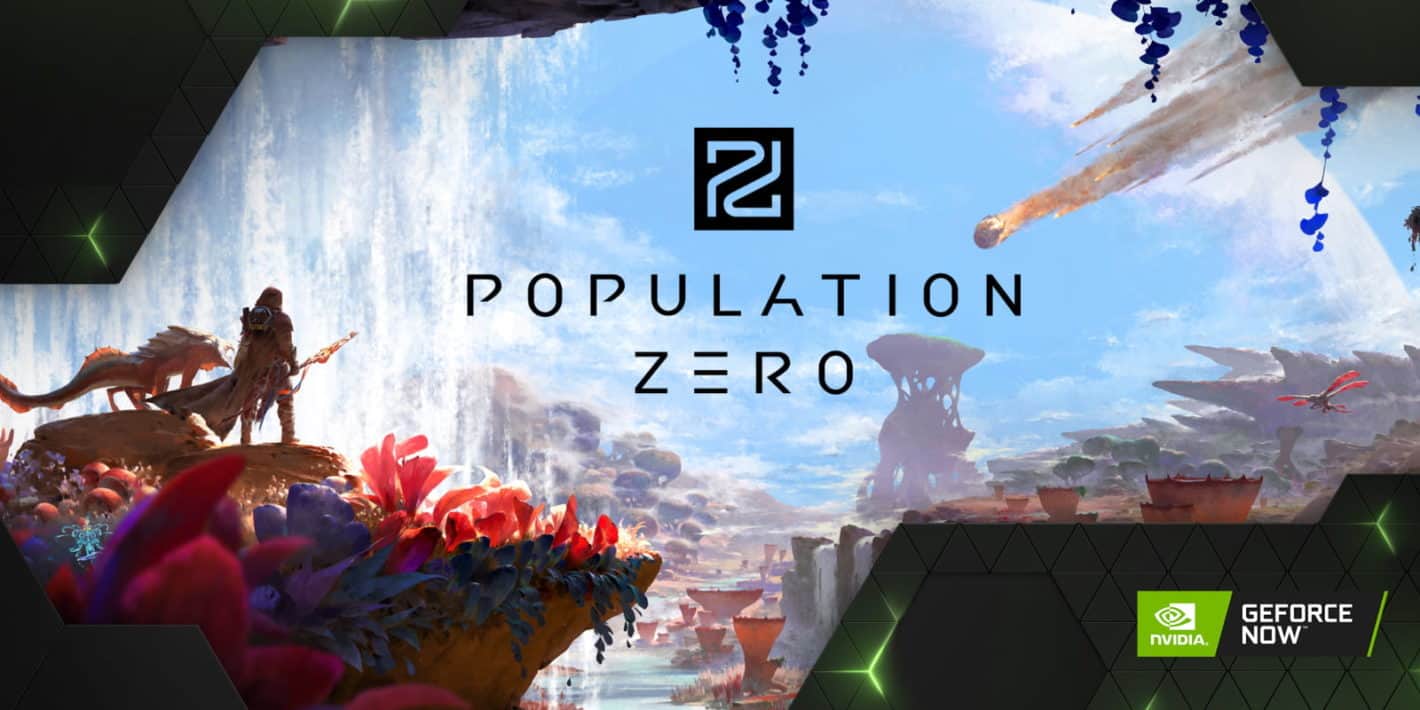 NVIDIA is back with another round of Thursday additions to the GeForce NOW game lineup, including Population Zero.

Not to mention, possibly one hidden gem – Ghostrunner. A cyberpunk-themed first-person game where you play as a futuristic ninja of sorts that launched in demo form yesterday. The full game is due out sometime this year. But the game's cinematic trailer revealed it's also a GeForce NOW title. That being said no availability date on it has been confirmed yet.

As for Population Zero, this is a third-person game where you end up stranded on a far off planet somewhere in the universe. From the moment you step out onto the planet, you have 168 hours to figure out a way to repair your hibernation pod.

At the end of that 168 hours human life will be extinct and you will turn into a horrific otherworldly being. Population Zero was launched on May 5 through Steam.

Each week it seems that there is at least one new release that comes to GeForce NOW. In this case it was Population Zero.

Each week also brings in a crop of other titles. They may not be new releases in general but they're new to the GeForce NOW service. Some of those titles include Darksiders II. The second popular hack and slash action rpg in the Darksiders franchise.

If you already own this on Steam, you'll be able to stream it through GeForce NOW starting today. And if you were lucky enough you may have snagged this on any number of super deals that Steam usually offers.

While NVIDIA may be having to remove some titles from specific big-name publishers, there's more to the service than those titles. There's a world of content coming to the service every single week and some of the games are very good.

Just like with Stadia, there's a lot to love with GeForce NOW. And it only keeps getting better with each passing Thursday.