The time has come to compare two extremely powerful smartphones that come from China, the OnePlus 8 Pro vs Xiaomi Mi 10 Pro. Both OnePlus and Xiaomi are huge players in the smartphone market these days, and these two phones are the best they have to offer. Both phones support 5G, and both are fueled by the Snapdragon 865 SoC.

The OnePlus 8 Pro and Xiaomi Mi 10 Pro are both made out of the same materials, but they do feel considerably different in-hand. There are a lot of other differences when these two phones are considered, both in the hardware and the software. This comparison will, hopefully, aid you in your purchasing decision.

We’ll compare the two devices across a number of categories, as per usual. We’ll kick things off by listing their specifications, and then more to the design, display, performance, and so on. There’s lots to talk about here, so let’s kick off the OnePlus 8 Pro vs Xiaomi Mi 10 Pro comparison, shall we.

From the front, these two phones actually look quite similar. The OnePlus 8 Pro is taller than the Xiaomi Mi 10 Pro, but both devices have minimal bezels, curved displays, and a display camera hole in the same spot. That display camera hole is placed in the top-left corner. Bezels are almost equally thin, at least they seem to be. 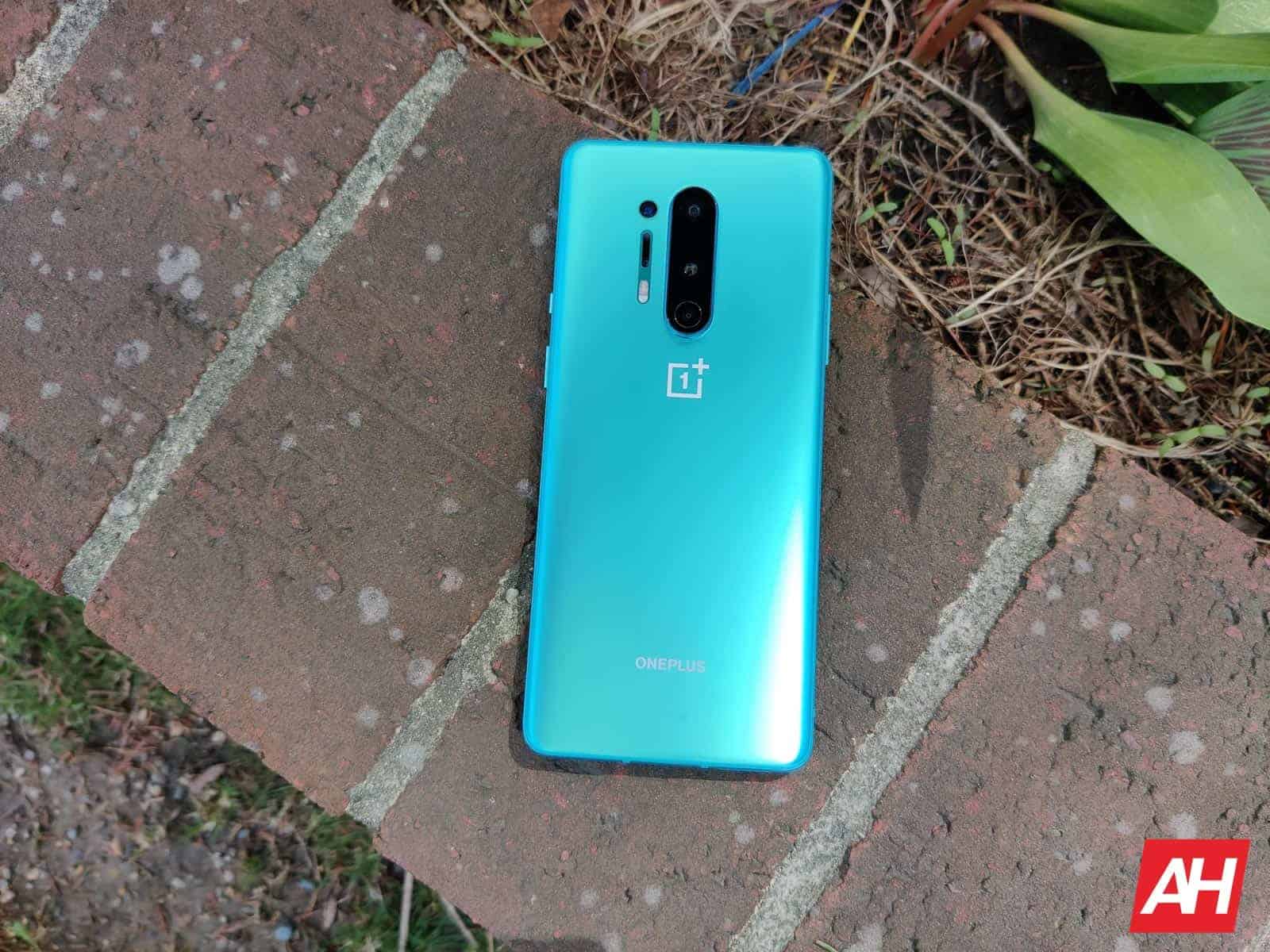 The Xiaomi Mi 10 Pro 5G is a bit heavier than the OnePlus 8 Pro, but that’s not something you’ll necessarily feel. OnePlus’ flagship is a bit taller, but it’s narrower and thinner than the Mi 10 Pro. Both phones do have a certain heft to it, which is something you’ll either love or hate. All in all, they are quite similar in terms of build, and both are extremely slippery. The OnePlus 8 Pro will seem bigger in-hand due to its taller design, but it’s only a bit taller.

Both panels are considerably curved. They’re not waterfall display-like curved, but still, enough to make you get a case, basically. Now, when it comes to sheer output and quality of these displays, they’re both great. The vast majority of regular consumers will not have a problem with either, in fact, they’ll be extremely happy with either.

The difference between 90Hz and 120Hz refresh rate is nowhere near close to a difference between 60Hz and 90Hz. Both of those displays offers high refresh rate, and both are a joy to use. The OnePlus 8 Pro’s panel does come with higher touch sensing, and is a bit more responsive thanks to that. That’s something you may notice side-by-side if you really look for it, but not something that will bother you, at all. If you’re used to 120Hz refresh rate, however, the OnePlus 8 Pro definitely has an edge there. 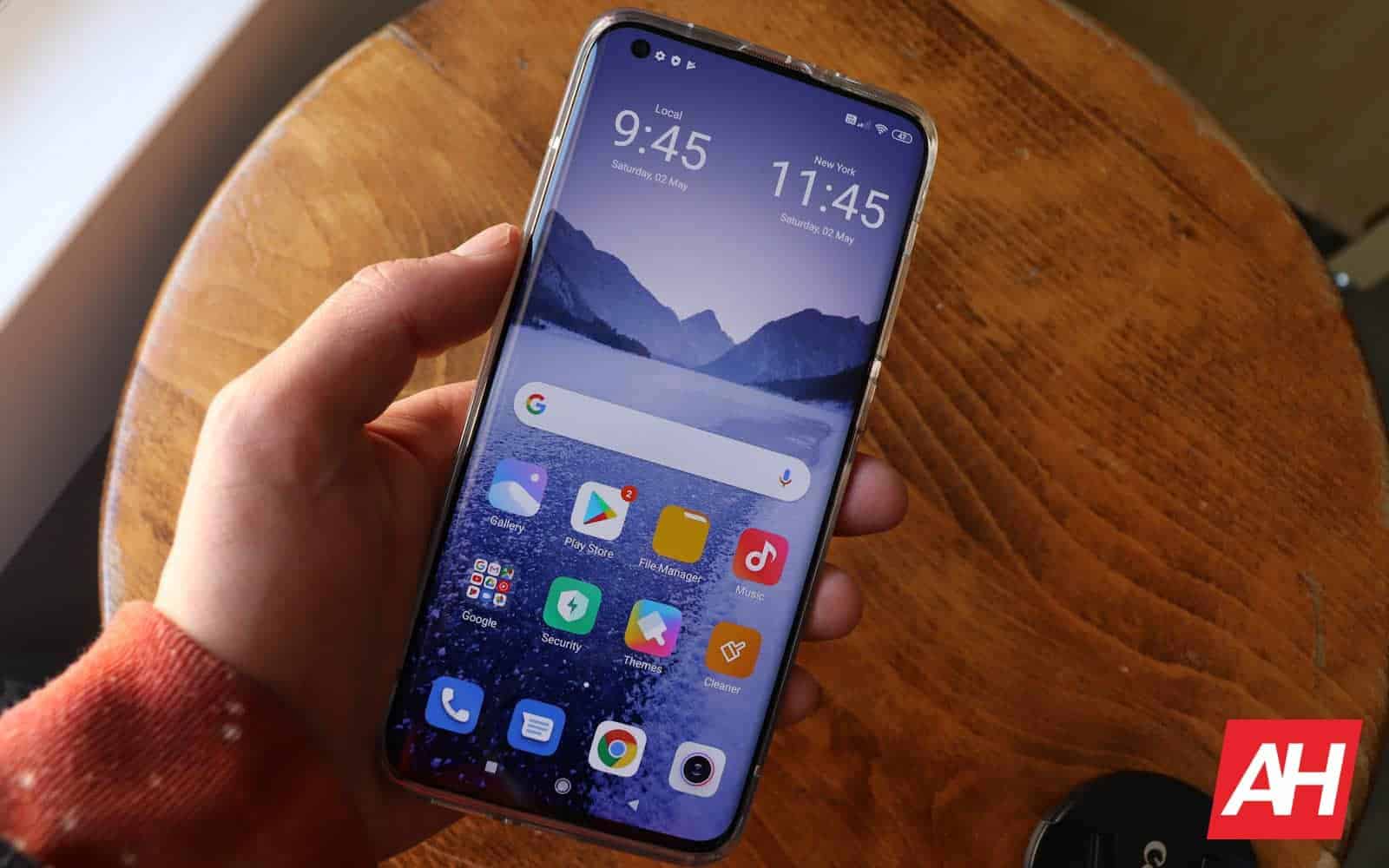 Both panels are extremely sharp, and are quite vivid and contrasty. Blacks are deep black as they should be, and viewing angles on both panels are great. The vast majority of you will not even be able to notice the difference in resolution, but the OnePlus 8 Pro is sharper, which you can notice in specific scenarios. The OnePlus 8 Pro technically has a better panel overall. OnePlus needed to tweak some stuff on the software side, and it still does, though. The Xiaomi Mi 10 Pro’s panel is great as well, so you won't make a mistake no matter which one you opt to get.

In terms of performance, both of these phones are amazing choices. Both phones come with the Snapdragon 865 SoC, one of the most powerful mobile processors in the market. They also pack in the latest RAM, and extremely fast storage. On top of that, their software iterations are extremely optimized. If you add their high refresh rate displays on top of that, you’ll get truly amazing performance.

These two phones will breeze through anything you throw at them. They can open apps extremely fast, multitasking is not an issue, and the same goes for browsing, and consuming multimedia. They’ll do all that without flinching, pretty much. In terms of gaming, well, that’s not an issue either. No matter what game you throw at them, they’ll handle it without a problem. These two phones are amongst the most powerful devices on the market, and that is expected.

We did not really notice any lag, or anything of the sort on either phone. They’re both extremely smooth when it comes to performance. Both ship with Android 10 out of the box, though their Android skins are fairly different. Depending on what you prefer, you’ll have to choose between the OxygenOS on the OnePlus 8 Pro, and MIUI on the Xiaomi Mi 10 Pro. Both are great, but considerably different in what they offer. In any case, performance is top notch on both phones.

Battery life is definitely an upside for both of these devices. The OnePlus 8 Pro comes with a 4,510mAh battery, while the Mi 10 Pro includes a 4,500mAh unit. Battery capacity does not say the whole picture, though, and it doesn’t have to mean much if the optimization is not on point. Well, luckily, it is, on both of these phones. We were able to cross the 7-hour screen-on-time mark without a problem on these two phones, though your mileage may vary.

We’re not big on gaming, and if you are, you can expect those numbers to be a bit slower. The point is, the battery life on these two phones is great, truly great. They are amongst the best Android smartphones in terms of battery life, no doubt. On top of that, both phones do offer both wired and wireless charging, which is a huge plus as well. 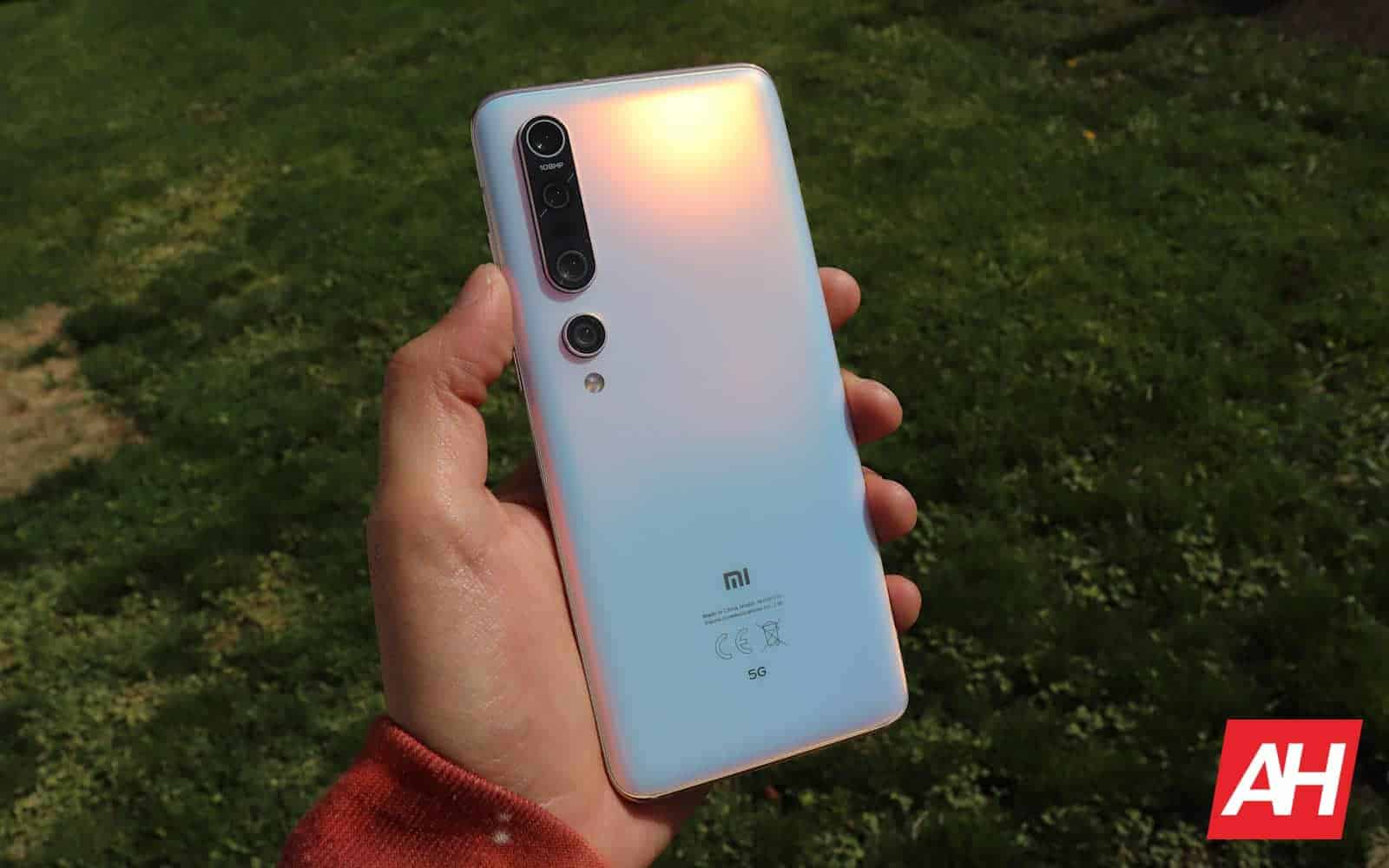 When it comes to cameras, these two devices offer considerably different setups. Both phones do pack in four cameras on the back, and one on the front. OnePlus opted for two 48-megapixel units, one of which is an ultra-wide camera. The other two are 8 and 2-megapixel ones, telephoto and macro shooter, respectively.

The Xiaomi Mi 10 Pro has a 108-megapixel main camera, in addition to 12 and 8-megapixel telephoto units. A 20-megapixel ultrawide camera is also included on the back, though. When it comes to daylight shots, they’re both great. They offer plenty of detail and sharpness, while the dynamic range is also spot-on on both smartphones. The colors are good, though they’re a bit more saturated on the OnePlus 8 Pro.

Telephoto images are great on both phones, though we’d give a slight advantage to the ONePlus 8 Pro. It does offer more zoom (3x), than the Xiaomi Mi 10 Pro (2x), at least when optical zoom is concerned. The OnePlus 8 Pro can also shoot better ultrawide shots in pretty much all conditions. That goes for low light as well, as images from it end up being both brighter, and more detailed.

The audio section may surprise some of you. Both of these phones do come with stereo speakers, with one being located at the bottom, and the other above the display. That being said, those speakers are great on both phones. They’re plenty loud, and they’re also quite sharp. The distortion on the speakers is not that noticeable even at the highest volume, and they also offer some bass. Do note that the Xiaomi MI 10 Pro offers deeper sound, though, in a lack of a better word, it at least seems that way when you’re listening to it.

When it comes to audio through headphones, well, that’s where the surprising part comes in. The Xiaomi Mi 10 Pro does have a slight advantage. The phone offers more bass, while the mids are also more pronounced when you’re listening to audio through this phone. Once again, the difference is not that noticeable, but it’s there. Neither of the two phones offers a 3.5mm headphone jack, by the way.

That brings us to the end of our OnePlus 8 Pro vs Xiaomi Mi 10 Pro comparison. Both of these phones are great. They offer stellar performance, and great displays, while the design is nothing to scoff at either. The cameras are somewhat better on the OnePlus 8 Pro, while the Xiaomi Mi 10 Pro has an edge in the audio department. Battery life is amazing on both phones, by the way. It's all about what you need / want, both of these phones are great.