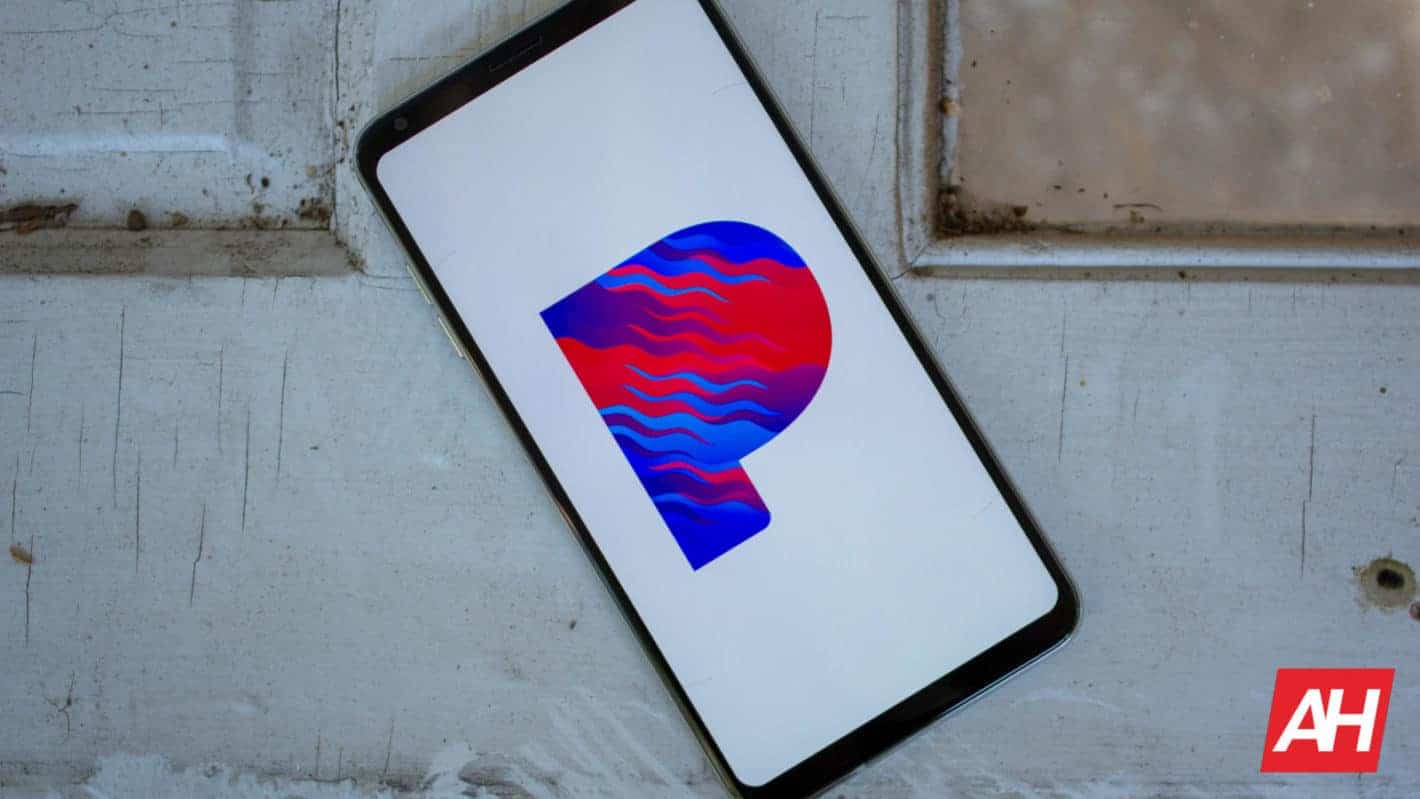 It's Friday night, and you're just now winding down and settling in for a rousing game of Jenga (your all-time favorite Hasbro game), so you launch Pandora and pick a playlist to set the mood.

You're in luck. Thanks to a new deal between Pandora and Hasbro you can stream a Classic Jenga playlist. Plus playlists based on eleven other classic board games from the company.

What does a Jenga playlist sound like you might ask? Good question. Because when you think of Jenga the only music you probably hear is any number of the songs that have been used in its commercials.

The music on the playlist is likely none of those songs though. According to Pandora, the songs were hand-picked to fit the theme of a high-pressure setting (as Jenga tends to be), featuring hits like Under Pressure by David Bowie.

The songs on the Jenga playlist actually appear to work quite well. Not all of the playlists really seem to evoke the perfect vibe though.

Take the Risk playlist for example. It's a little hard to imagine you and your friends sitting down to conquer nations in a game of Risk, while listening to Justin Bieber, 2Chainz, or Backstreet Boys.

Where's Flight of The Valkyries? Or really anything else that fits the narrative of world domination? Joking aside, the idea of playlists themed after classic board games is a pretty cool idea. And it'll likely resonate with plenty of listeners.

Song choices are meant to be fun

If it seems like some of the songs don't really fit the thematic narrative of the game, there's probably a reason for it.

Pandora appears to have hand-picked the songs for each playlist in a way that sort of fits the theme (even if its only by the name of the song) and is more about fun than anything else.

People are spending more time at home. And while some might choose video games as their way to pass the time (which usually have their own music), others might want to break out a good old fashioned board game. Especially if it's a family thing.

In that particular instance, these are song choices which most everyone can probably at least get into. Though if the playlists aren't to your liking, you can always make your own playlist. One that you feel maybe fits the theme of the game you're playing better for your own personal tastes.

All twelve of these playlists are live so you can listen to them now. You do need to be signed into Pandora to play them, but you don't have to be a premium member.