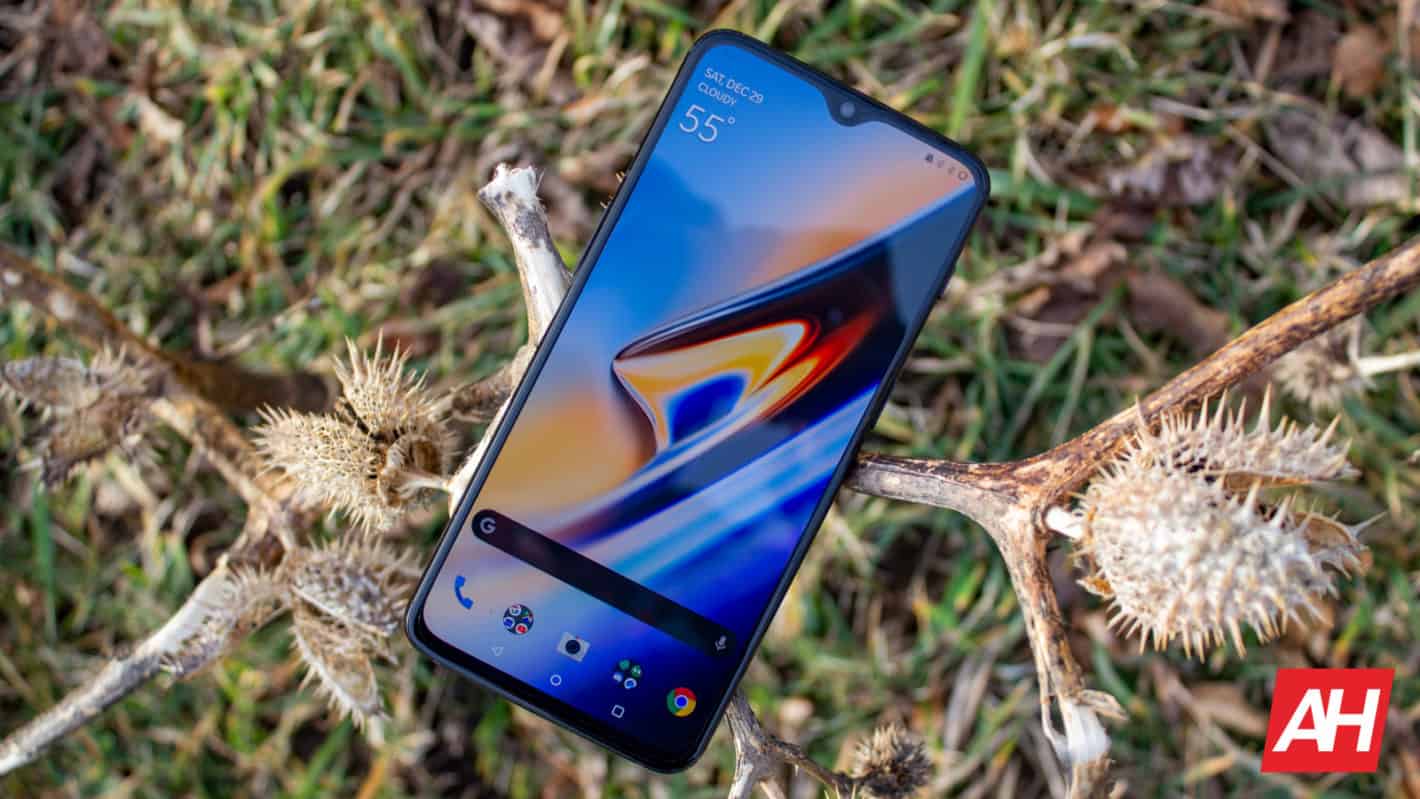 The OnePlus 6 and 6T have started receiving a new update, OxygenOS 10.3.4. That update is already rolling out OTA (Over-The-Air) to the two devices, and brings a new security patch to the table, amongst other things.

The two devices are receiving an Android security patch for May. In addition to that, this update will bring a new version of OnePlus Launcher to the two devices. This is version 4.1.6, with a new multitasking menu.

Some 'Phone' issues have also been fixed, notes OnePlus. If you've had an issue with a default country in assisted dialing when SIM 2 is in roaming state, that has been fixed.

'Work-Life Balance' has been added to help prioritize notifications and allocate time wisely, though that feature is for India only. Another India-only feature has to do with Game Space, as the 'Epic Games' section has been added.

On top of all that, OxygenOS 10.3.4 will fix various bugs that were present on the OnePlus 6 series. System stability has been improved in general following this update.

OnePlus does not that this is a staged rollout. A limited number of users will receive it immediately, and a broader rollout will follow in a few days. It will follow, if everything goes according to plan, that is.

If OnePlus encounters any bugs along the way, it will halt this update. It had happened in the past, so it's a possibility. OnePlus also notes that using a VPN will not work if you'd like to force this update.

This update is not based on regions or anything of the sort. It is randomly pushed to a small number of users, regardless of where they're located.

We do not know how large this update it just yet. It should not be too big, though, considering the changes. We'd guess around 100MB or something of the sort, but we'll have to wait and see.

This update follows the arrival of Android 10 to the OnePlus 5 and 5T. The OnePlus 6 and 6T have been rocking Android 10 for quite some time now, and the previous lineup now has it as well.

The OnePlus 8 and 8 Pro do remain the company's priority, as they're the newest phones the company has to offer. It's nice to see that OnePlus is thinking of older devices as well.

Android 10 is the last major Android version that will arrive to the OnePlus 5 and 5T, but that's not surprising considering that those devices arrived back in 2017. OnePlus has a better track record when it comes to major Android updates that pretty much any other Android OEM.