After several leaks that we’ve seen, OPPO has announced its A92 smartphone. The device looks exactly like leaks suggested, and it’s a mid-range smartphone.

The device is made out of metal and glass. It features thin bezels, though its bottom bezel is a little bit thicker than the rest. The device also sports a display camera hole in the top-left corner of its display.

The OPPO A92 includes a side-facing fingerprint scanner

Speaking of which, the device includes a flat display. Its corners are rounded, and the same goes for the display corners. This phone includes a side-facing fingerprint scanner, which doubles as its power / lock key.

The volume up and down buttons are located on the left, while the phone’s back is curved. OPPO’s branding is visible on the back as well. There are four camera sensors placed on the back, and they’re a part of one camera module.

An LED flash is also included in that camera module, by the way. The phone also includes a 3.5mm headphone jack, and a Type-C USB port. Bluetooth 5 is also a part of the package, and the phone supports Bluetooth 5.

The phone comes with 128GB of storage (UFS 2.1), and it supports storage expansion. You can expand this phone’s storage up to 256GB with a microSD card. Speaking of which, that microSD card slot is separate. You can use it, while using two nano SIM cards at the same time.

Android 10 comes pre-installed on the OPPO A92, along with the company’s ColorOS 7.1 skin. A 4,880mAh battery is included in the package as well, and it supports 18W charging.

It has four cameras on its back

The OPPO A92 comes in three color variants. It comes in Twilight Black, Aurora Purple, and Stream White color variants. The device is priced at 1,199 Malaysian Ringgit ($278), and it is currently available in Malaysia.

OPPO still has to release availability info for other markets. Chances are this phone will make its way to a number of other markets, though. 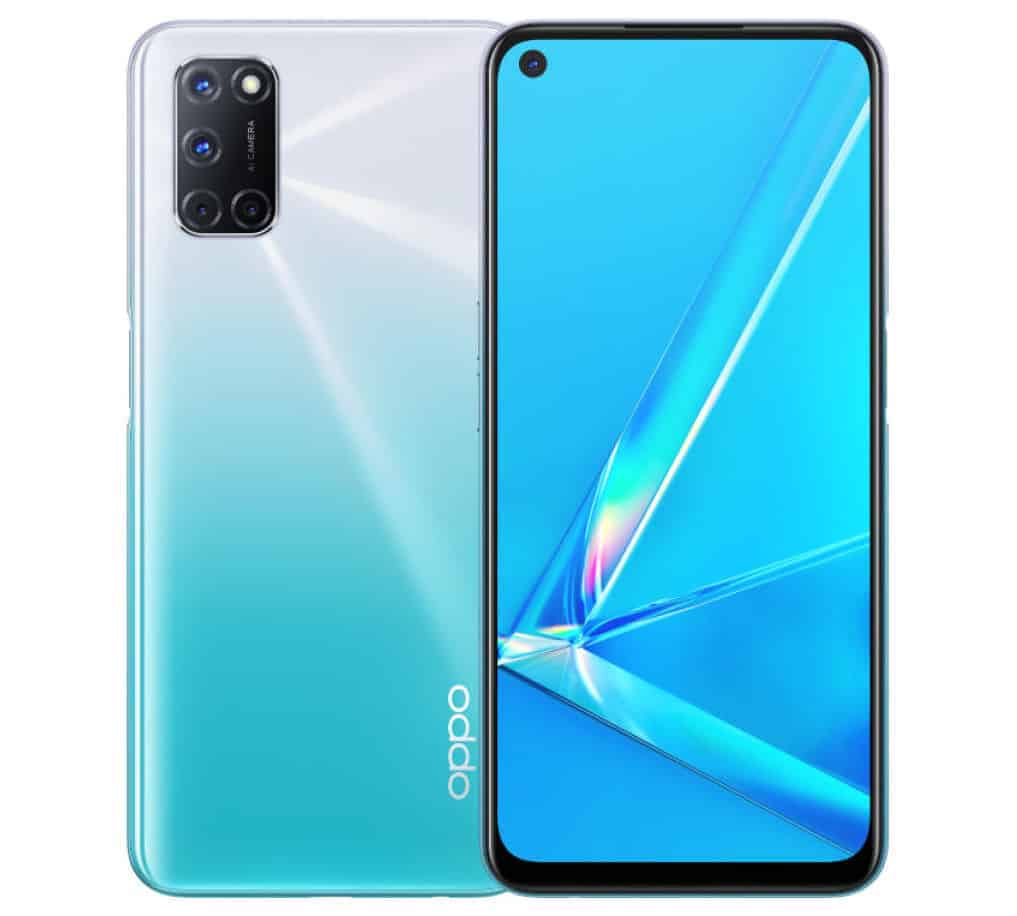