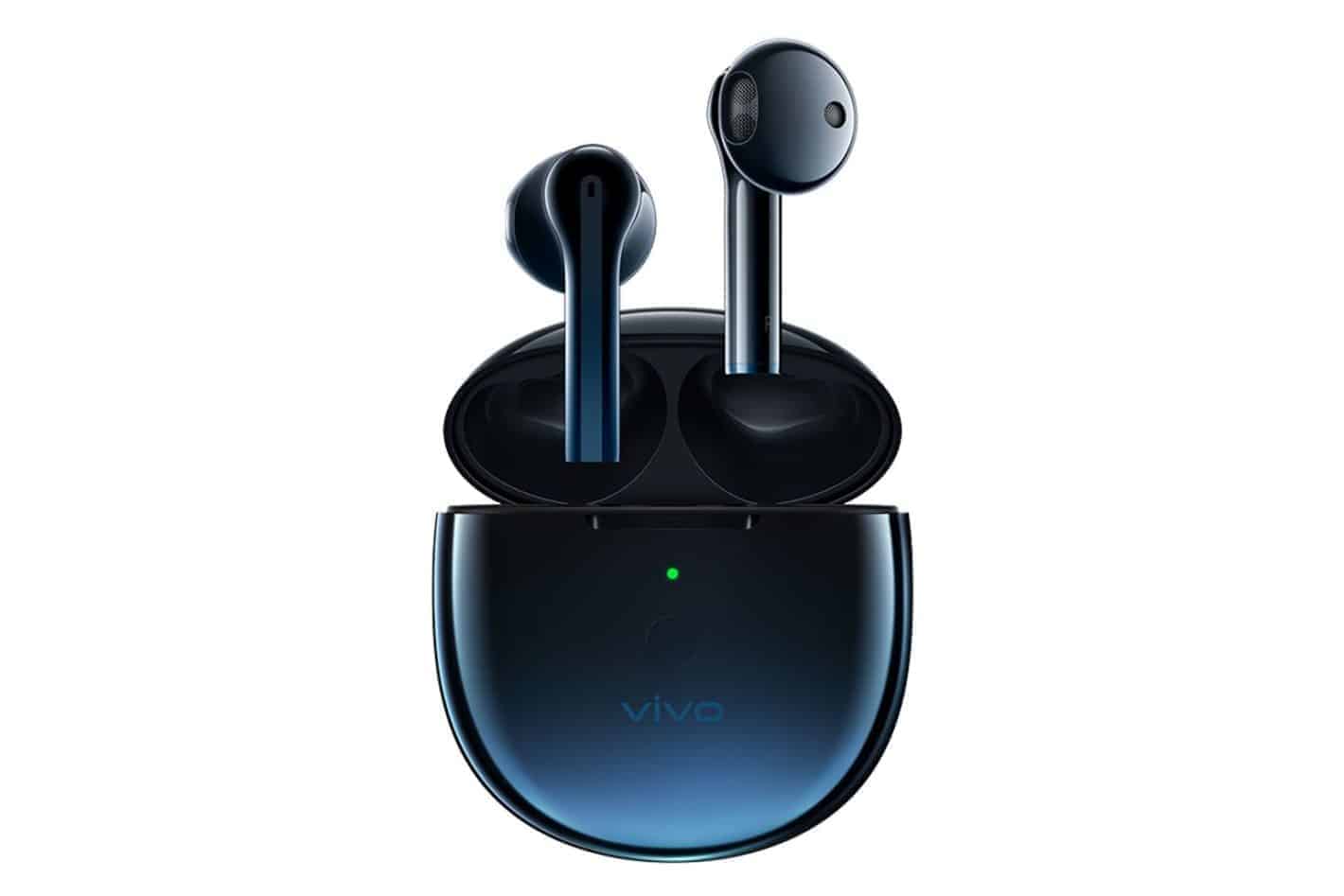 If you take a look at the image provided above, you'll see Vivo's upcoming TWS earbuds. The thing is, this is probably the design of OnePlus Buds as well, but they won't include the 'Vivo' logo, of course.

Vivo and OnePlus are sister companies, and they tend to borrow tech one from the other. Max J., a well-known tipster, already shared several sketches of OnePlus Buds thus far. Those sketches do look awfully similar to the earbuds shown here.

This render has been shared by Engadget, and Vivo did already confirm that its upcoming earbuds will be called Vivo TWS Neo, and launch in June. We're not sure where Engadget got this image, though.

The design of OnePlus Buds gets revealed via Vivo render

It is possible that Vivo shared it, or it leaked. In any case, this is probably the design of OnePlus Buds as well. As you can see, these earbuds look somewhat similar to Apple AirPods.

They are in-ear earphones, but do not come with a silicone seal. Therefore you can refer to them as open-ear earphones, that is the technical term. The case seems to be rather compact, and it has an LED indicator on the front.

That indicator is green on this image, which probably means that the battery level is high inside the charging case. We're expecting to see the second indicator on the inside, which will indicate the charge level of the earbuds themselves.

The case will probably close via magnets, as it does on many other TWS earphones. The OnePlus Buds will probably include a OnePlus logo below that LED indicator, but we'll see.

These earphones will launch alongside the OnePlus Z in July

The OnePlus Buds are expected to arrive in July. They will almost certainly launch alongside the OnePlus Z handset. That phone will be the third one OnePlus announced this year, and the company's second mid-ranger.

We're not sure if they will offer ANC, but chances are they will. These earbuds are also expected to offer aptX Adaptive encoding technology.

Engadget notes that the Vivo TWS Neo earphones will include a 14.2mm unit on the inside, and offer 27 hours of battery life overall. The charging case is included in that calculation, of course.

There you have it, this Vivo render probably revealed the design of OnePlus Buds. We'll probably see more leaks in the near future, though, so stay tuned.