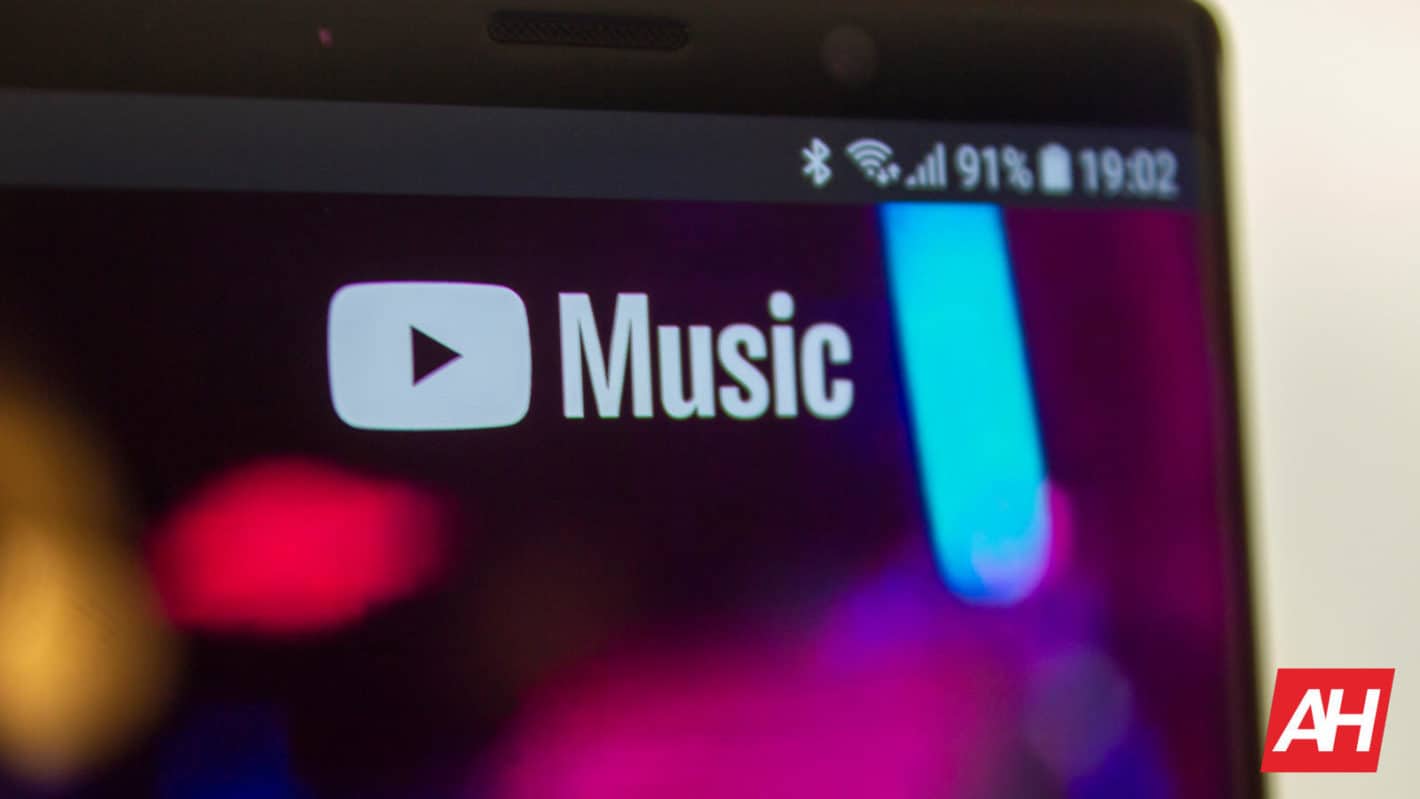 There's a new homescreen shortcut for YouTube Music, and probably just at the right time.

With Google making the moves to get people to migrate their Google Play Music libraries over to YouTube Music, more convenience features are probably the way to go.

Users might be apprehensive about making the switch. But little changes like adding a new homescreen shortcut to the YouTube Music app could make all the difference.

You will need at least version 3.65 of the YouTube Music app for this to pop up when you long press the app icon.

If you've not used YouTube Music before there's a feature inside called My Mix.

This is a personalized playlist that is created by the YouTube Music team that is meant to serve up music based on your preferences. The list is not supposed to be exhaustive. Meaning playback is endless and it'll just keep moving to new songs that are based on the personalization.

The new homescreen shortcut launches directly into this playlist. Playback then begins immediately and you can just sit back and enjoy what's playing. Or you can take the extra step and cast the music or stream it to a compatible Bluetooth speaker or Chromecast-enabled device.

The main thing to keep in mind when you go to launch this new shortcut is that it isn't actually labeled My Mix. Instead, it's labeled as Play My Station. But when you tap on the button it'll launch into the My Mix playlist.

So if you don't see My Mix in the shortcuts list, you're not missing it. It's just under a different name.

Just in time for the new migration

As mentioned earlier this new feature addition is coming at a good time. Because soon enough there are surely going to be a lot more YouTube Music users.

Google Play Music isn't quite gone yet, but Google is starting the process to eventually shut things down. Which is why it put out the migration tool to make things easier for people.

If you haven't migrated your library over from Google Play Music yet, doing so sooner rather than later is recommended. You can use the easy how to guide linked just above to go through the process too.

Completing the process is fairly quick, though it could take a little while for the migration to finalize depending on how much music content you have.