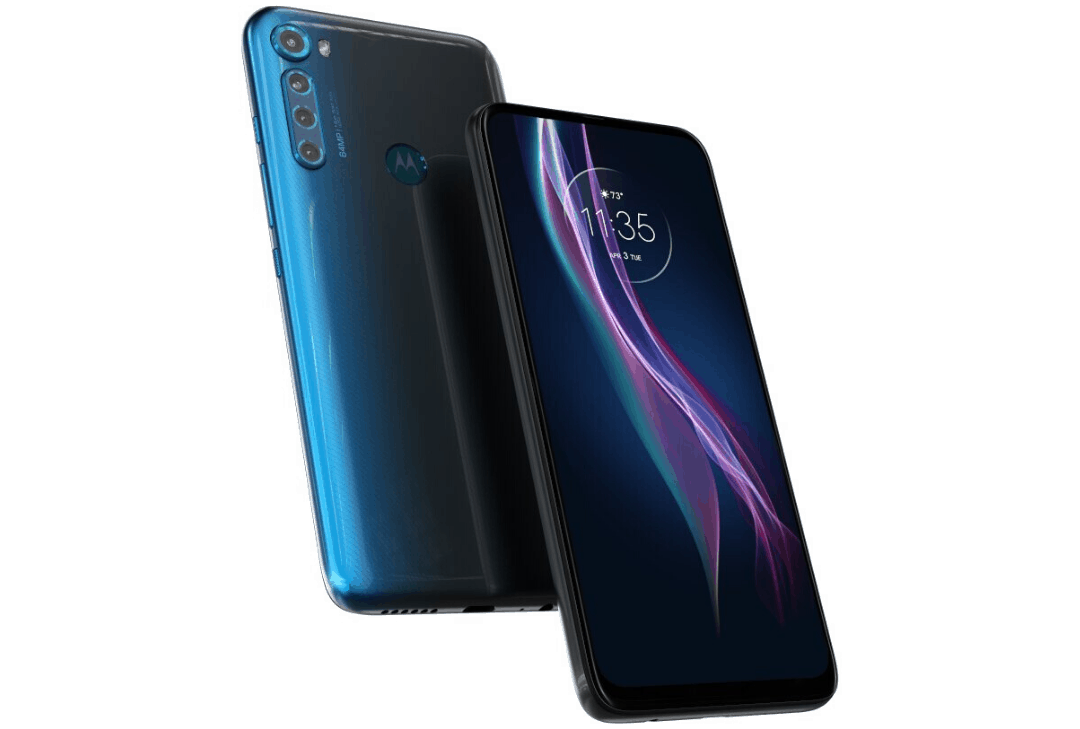 Motorola is expected to launch the One Fusion and One Fusion+ smartphones at the end of Q2 2020. Now, the Motorola One Fusion+ got listed on the YouTube Device Report page along with several newly launched smartphones. As per the listing, the device will be officially unveiled in June 2020.

While the listing also includes an image of the device, it is actually of the recently launched Motorola Edge. Google might have swapped the images between the Motorola Edge and One Fusion+ smartphones. In terms of hardware, the One Fusion+ will be equipped with a 6.5-inch display with Full HD resolution.

It comes packed with an 8nm Qualcomm Snapdragon 730 Mobile Platform featuring Kryo 470 CPU and Adreno 618 GPU. The Motorola One Fusion+ will be running on Android 10 out of the box.

It is backed by a huge 5000mAh battery which should make it easily last an entire day of regular usage.

On the rear, we will be seeing a 64MP quad camera setup, which is a nice addition to the lineup. The device will sport a flat hole-punch display instead of the curved display as seen on the Edge smartphones.

At the rear, the Moto dimple also houses a fingerprint sensor. The device also includes a 3.5mm audio jack along with a USB Type-C port.

According to XDA Developers, the Motorola One Fusion+ codenamed "Liberty" comes with the model numbers XT2067-1 and XT2067-2. The device will be using Samsung's ISOCELL Bright GW1 sensor for its 64MP primary camera. We might see the device in two color options — Cloud and Sugarfrost.

It will be available with 4GB/6GB of RAM and 64GB/128GB of internal storage. There is no information available about the presence of the MicroSD card slot.

The exact details of the device along with its pricing will only be known once it is officially launched. Motorola is also expected to launch the Motorola One Fusion alongside the Plus model.

No 5G support on One Fusion smartphones

Under the hood, the Qualcomm Snapdragon 710 Mobile Platform will be coupled with 4GB/6GB of RAM and 64GB/128GB of internal storage.

Just like the One Fusion+, the cheaper non-plus variant also packs a 5000mAh battery. The quad camera setup on this device will include a 48MP Samsung ISOCELL Bright GM1 sensor along with 5MP, 8MP, and 2MP sensors. For selfies, there will be an 8MP camera on the front.