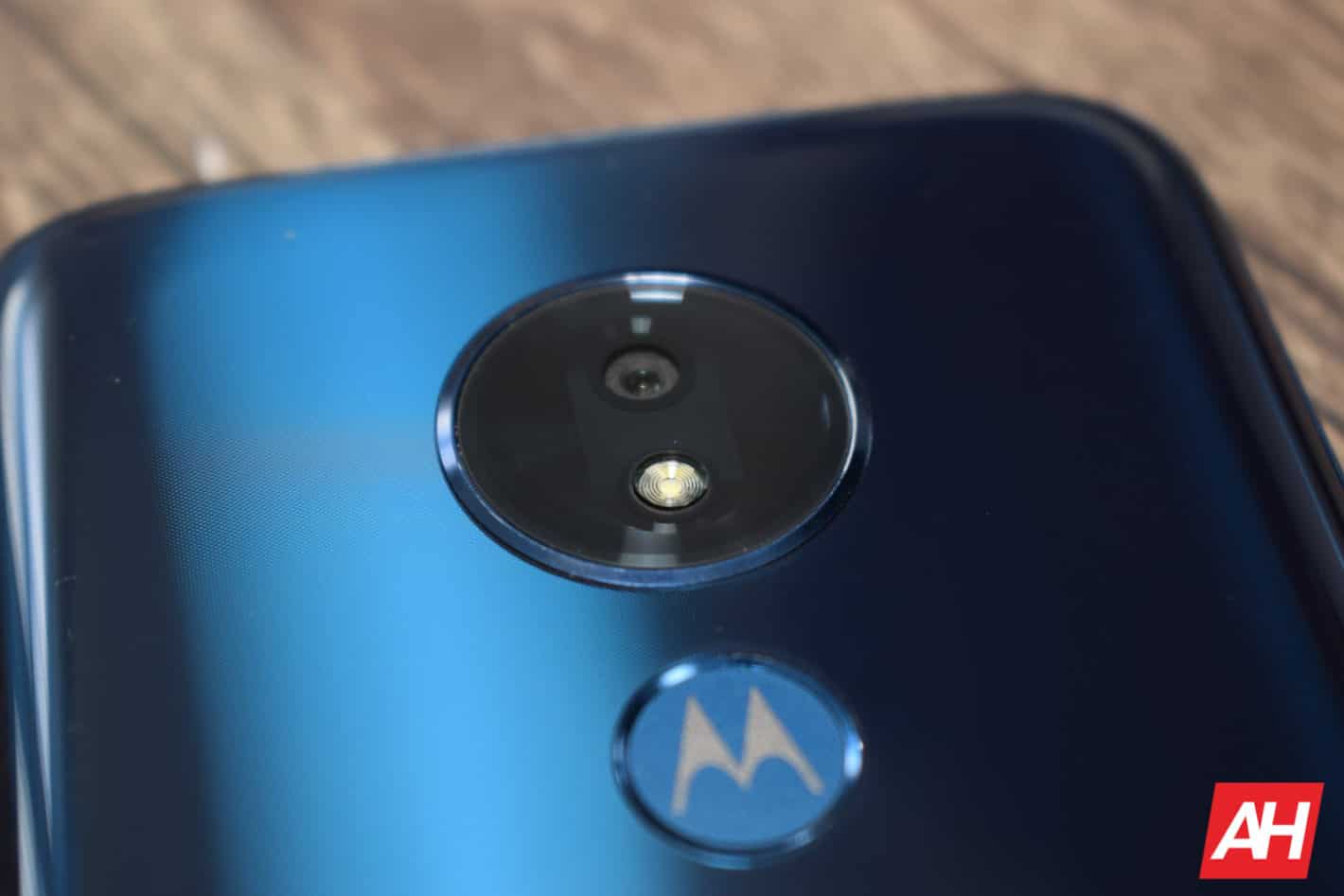 Motorola has started rolling out the stable Android 10 update for the Moto G7. The smartphone is receiving the long-overdue update in Brazil, the company has announced on its regional update tracker.

According to Motorola Brazil, the update is being released in batches over the air (OTA). The company says it may take up to a month to complete the rollout process.

The Android 10 update for the Moto G7 comes with build number QPU30.52-16-2 in Brazil. Details about the Android security patch level (SPL) is not known at this moment. Motorola is likely to expand the rollout to more regions in the coming weeks.

The stable Android 10 update is now available for the Moto G7 Power and the Moto G7 Supra as well. As per some users on Reddit, the G7 Power is receiving the latest Android version through an OTA update in the UK (via PhoneArena). It's unclear how widespread the rollout, though.

The Moto G7 Supra, meanwhile, is scoring the new Android version in the US. For the uninitiated, the G7 Supra is a rebranded variant of the G7 Power sold stateside by Cricket Wireless.

To recall, the Moto G7 series was launched in February last year. A total of four models were launched. The devices, namely Moto G7, Moto G7 Play, Moto G7 Plus, and Moto G7 Power, were each targeted at a different price point ranging from $199 to $299.

Motorola is not known for releasing Android OS updates fast. However, the company did catch us by surprise when it started rolling out the Android 10 update for the Moto G7 Plus back in January.

This gave hope that the vanilla G7, G7 Play, and G7 Power would also be making the big jump soon, but that wasn't to be.

Now, after an unexpected delay of about five months, the Lenovo-owned company is finally ready with the Android 10 software for the cheaper Moto G7 models.

The Moto G7 Play should also be making the jump to the new software in the coming weeks. Android 10 will bring a system-wide dark mode, gesture navigation, smart replies, and many more new features and enhancements to these handsets.

As Motorola said, the updates will be released in batches and may not be available for all eligible units straightaway.

You should receive a notification once the update becomes available for your unit. You can also manually check for updates through the Settings app on your phone.