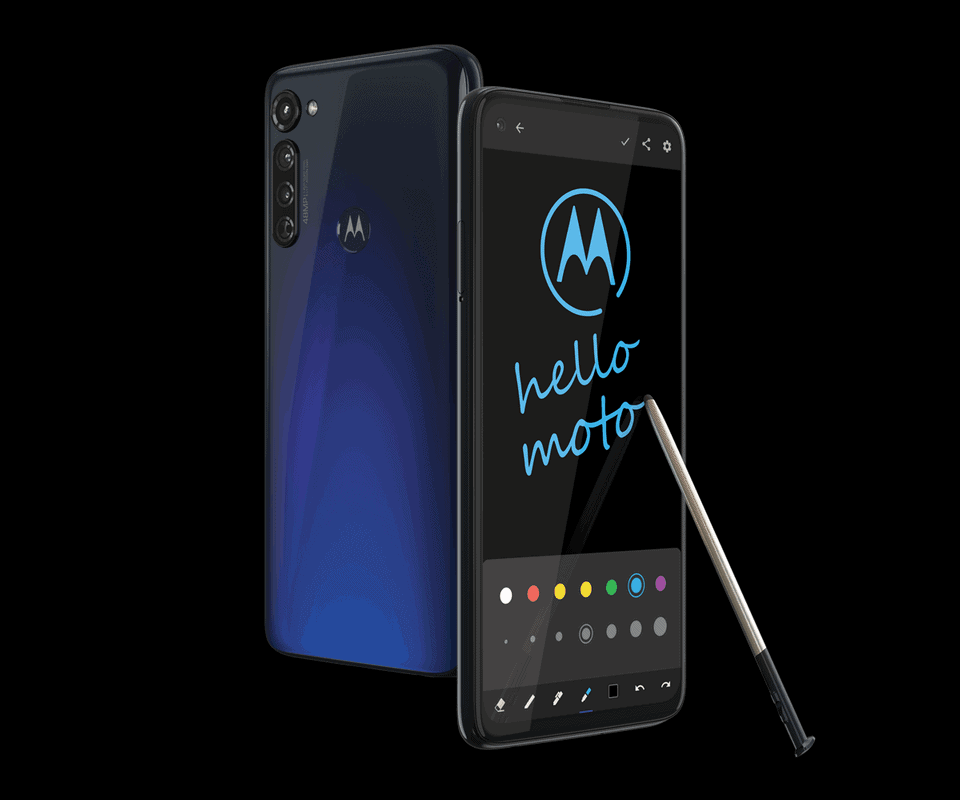 Motorola has officially launched the Moto G Stylus in Europe, but with a new name – Moto G Pro. It features the same key specs as its US variant, except for a few minor additions.

The European version gets support for dual SIM and NFC. The new Moto G Pro also gets a speedier 15W fast charging compared to the 10W on the Moto G Stylus. Lastly, Motorola is launching this phone as part of the Android One program in Europe.

The Moto G Pro is already available in Germany through Amazon with a price tag of €329. Availability should expand to more European countries in the coming days.

The Moto G Stylus was initially launched in February this year. It is a mid-range smartphone featuring a stylus pen. The handset sports a 6.4-inch Full HD (1080 x 2300) punch-hole LCD display. It packs the Snapdragon 665 chipset with 4GB of RAM and 128GB of expandable internal storage.

This phone features a triple-camera setup on the back, consisting of a 48-megapixel primary camera, a 2-megapixel macro camera, and a 16-megapixel sensor for action shots. There's also a Time of Flight (ToF) on the back of the Moto G Stylus/G Pro.

For selfies, there's a 16-megapixel sensor on the front. A 4,000 mAh battery fuels this smartphone, with support for 10W charging via a USB Type-C port. The Motorola logo on the back doubles up a capacitive fingerprint sensor. A 3.5mm headphone jack and Android 10 are also part of the package. 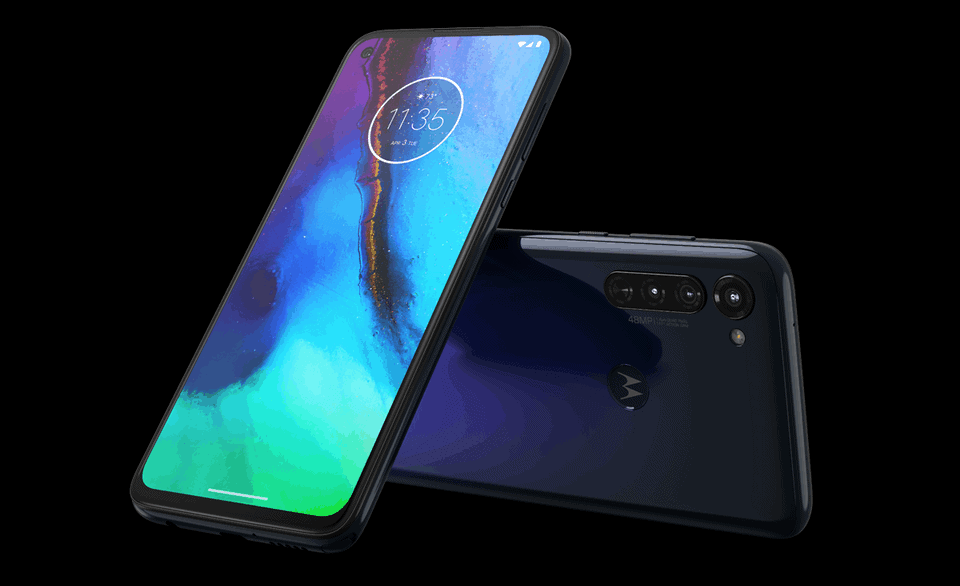 Motorola has launched many G-series phones this year and one more is coming with the name Moto G Fast. The company recently published a promo video of this unannounced smartphone on YouTube before taking it down sometime later.

The promo video highlights the Moto G Fast's "fast" performance and camera capabilities. This phone appears to be an entry-level offering from the Lenovo-owned brand. It has an unnamed Qualcomm Snapdragon octa-core processor and 3GB of RAM.

It features three cameras on the back, specs of which are unknown. There's the main sensor, an ultrawide-angle camera with a 118-degree field of view, and a macro camera. The punch hole on the front houses a selfie camera. Motorola also touts a two-day battery life on this phone, without going into details. A capacitive fingerprint sensor appears to be a part of the package too.

The Moto G Fast promo video was posted on the Motorola US YouTube channel. Although this suggests it to be a US-bound phone, there's no concrete evidence of it.

The handset in the video greatly resembles the Moto G Power, which was launched alongside the Moto G Stylus back in February. So there's a good chance that it's a rebranded G Power intended for the European market.

Now that the promo video is here, we'll surely get to know if it's an entirely new phone or a rebranded version of an existing G-series phone soon. Expect Motorola to officially announce the Moto G Fast in the near future.