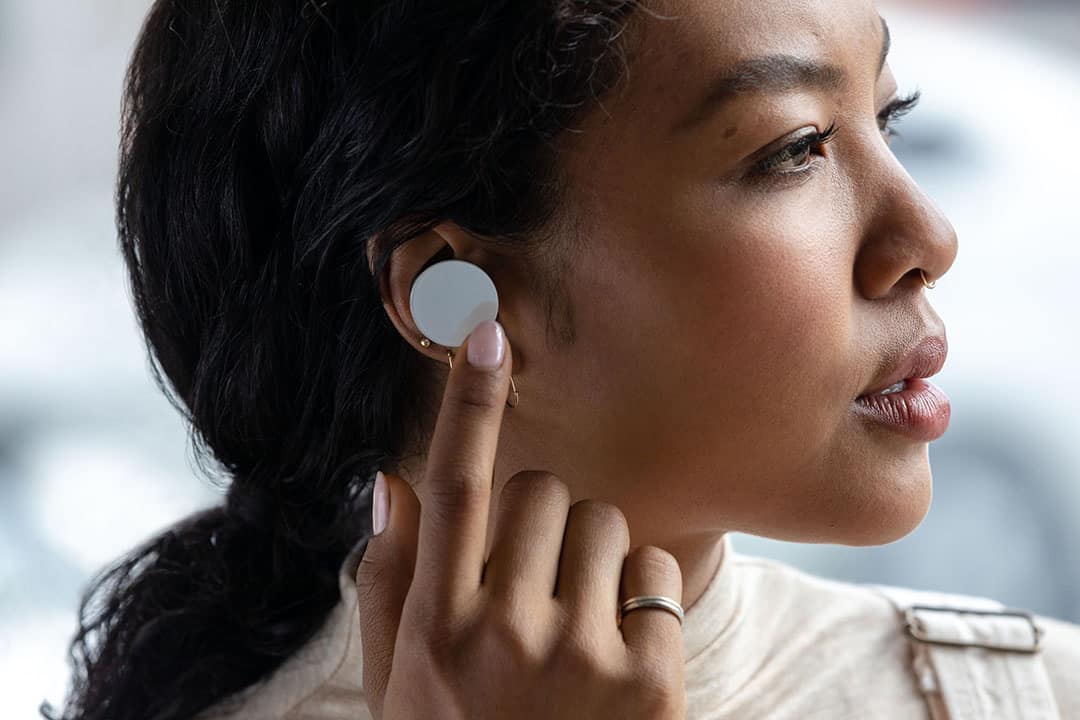 The Surface Earbuds are launching next week meaning Microsoft is finally going to be entering the truly wireless earbuds market.

After announcing the earbuds late last year, Microsoft said they would be shipping during the holiday season of 2019. That obviously didn't happen. And the current global situation has no doubt played a part in holding up launching the Surface Earbuds.

But the time is finally here and you'll be able to get a hold of a pair for yourself before too long. Microsoft is even making them available for pre-order for those that want to put the money down before the official release.

The Surface Earbuds are launching officially on May 12

Eager to get these and check them out? You won't have to wait very long because they'll be available for purchase starting May 12 according to Microsoft's blog post.

In fact you can pre-order them early if you'd rather get the payment part out of the way. You can place your pre-orders at the Microsoft website and the earbuds will cost you $199.

Though they are officially launching on May 12, the website says they'll release at 9 PM on May 11. So the timing is probably more like 9 PM PST and 12 AM EST, which would make it the 12th on the East coast.

Timing aside, you can get a jump start on the purchase which should push these out to your door as soon as possible once they go live.

Other new Surface devices are also on the way

The Surface Earbuds aren't the only new device in the Surface line that Microsoft has coming.

Next week is also the release of the Surface Headphones 2. This is in addition to the new Surface Go 2 tablet, and the Surface Book 3. These are also all up for pre-order right now and will be releasing at 9 PM on May 11 according to the Microsoft online store.

The earbuds are the cheapest new item Microsoft will be releasing, but they aren't really inexpensive. Since they retail for $199 that puts them on par with the new Pixel Buds from Google, but are still about $20 more.

And approaching that $200 mark really puts them more in line with something like the AirPods Pro cost-wise, which retail for about $250.

If you're looking at the Surface Earbuds, you may want to consider what it is you want from truly wireless earbuds. If it's a more compact design and active noise cancellation, these won't be a right fit.