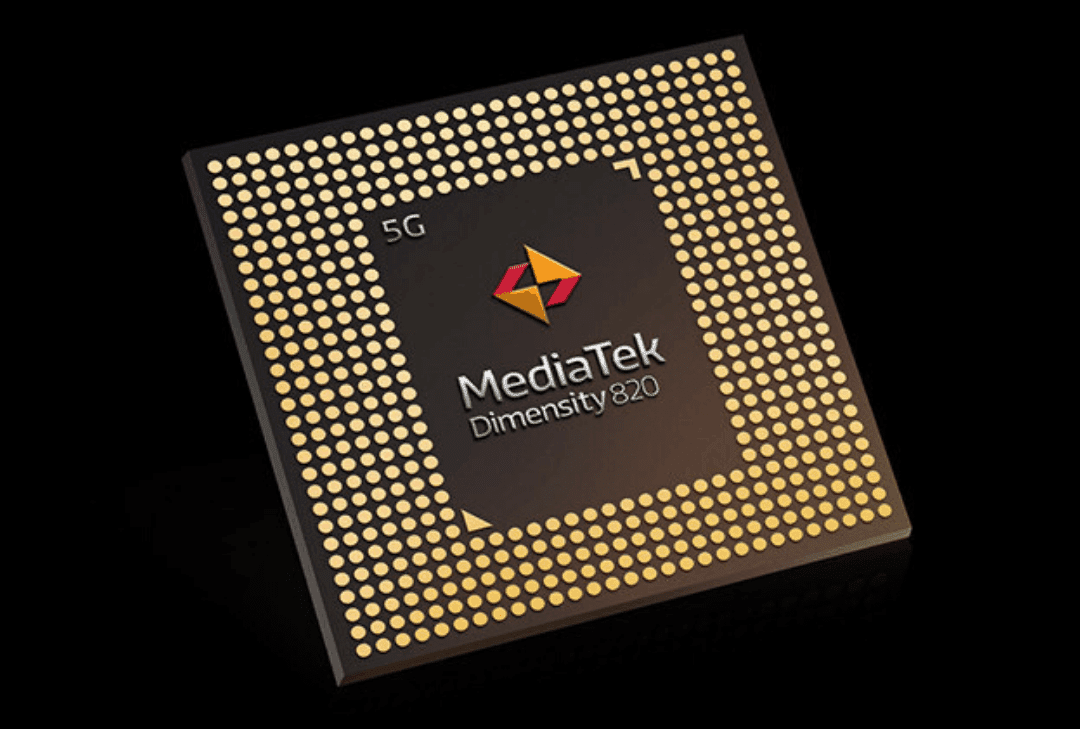 According to the company, the higher clocked CPUs on the Dimensity 820 will result in 37% more multi-core performance than other CPUs in the same segment.

The 5-core GPU combined with MediaTek’s HyperEngine 2.0 will offer 33% better gaming performance than competing chipsets. We should be able to get a flagship-grade gaming experience on the Dimensity 820-powered mid-rage smartphone. It supports up to 16GB LPDDR4X RAM and UFS Flash Storage.

MediaTek is also including APU 3.0 (AI Processing Unit) for better output during AI-related tasks. The flagship-level Imagiq 5.0 ISP on the Dimensity 820 brings support for up to 80MP sensors, up to four concurrent cameras, and multi-frame 4K Video HDR. It also supports up to 120Hz high refresh rate displays.

On the connectivity front, the new chipset in the Dimensity series supports sub-6Ghz 5G along with Wi-Fi 5 a/b/g/n/ac and Bluetooth 5.1.

MedaiTek says the Dimensity 820 is designed for sub-6GHz 5G networks in Asia, North America and Europe. As of today, 5G is mostly limited to premium smartphones.

With the new Dimensity 820 chipset, we should be seeing more and more mid-range 5G smartphones with flagship-level performance.

Xiaomi also confirmed that its upcoming Redmi 10X will be the first smartphone to come powered by the new MediaTek Dimensity 820 chipset.

In the coming days, we should be seeing more Chinese manufacturers coming out with new Dimensity 820-powered smartphones.