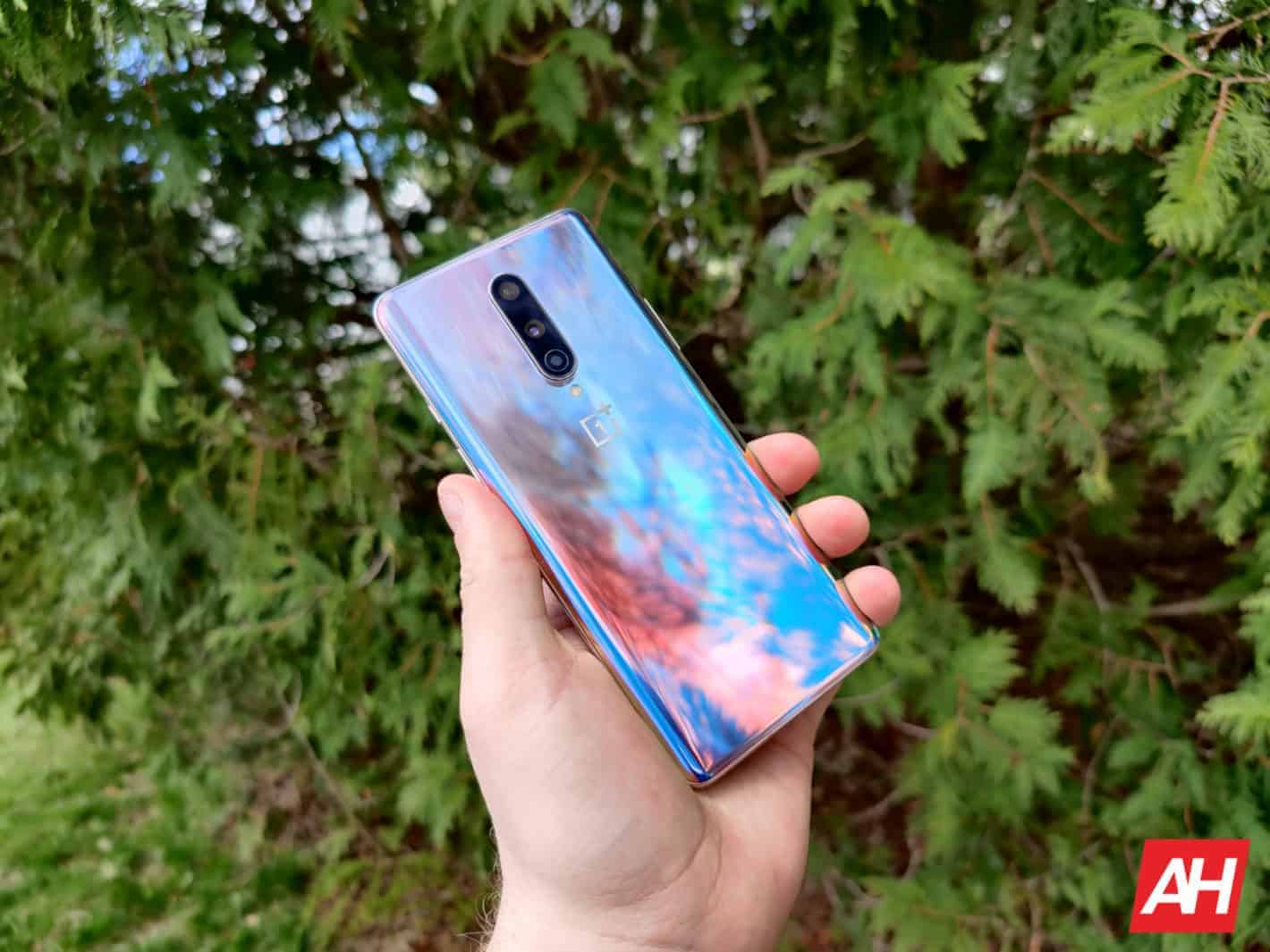 The T-Mobile variant of the OnePlus 8 has just gotten its first Oxygen OS update, which brings Live Caption and support for a couple more 5G bands.

The unlocked models of the OnePlus 8 and 8 Pro got this update about a month ago. But it's good to see that T-Mobile users will now get to experience Live Caption on the OnePlus 8.

According to the changelog, it looks like the T-Mobile OnePlus 8 is getting fewer bug fixes and optimizations than the unlocked model did.

All that's available in the change log is: 5G support for bands 2 and 66, Google Live Caption, and General improvements and fixes. So it's a pretty small update for the T-Mobile OnePlus 8.

Live Caption is a feature that Google unveiled last year with the Pixel 4. It essentially is able to provide real-time captions on whatever media you are watching. This includes videos, podcasts and audio messages. This is all built on Google's machine learning and artificial intelligence. It works really well, but beware, it will take a good amount of the battery to do so. It can be accessed by clicking the volume key on your OnePlus 8. It'll show up as an icon below the volume slider.

OnePlus has generally been much slower with updating its carrier smartphones than it has with the unlocked models.

Now there is a simple reason for that. Which is the fact that the carrier needs to approve and certify the update before it can be pushed out. Meaning that it's going through more hands. Versus an unlocked OnePlus phone, where only OnePlus and Google need to certify it. Which allows it to be pushed out sooner.

If you are on T-Mobile, you should see the OnePlus 8 update available in the next few hours. It appears to have just started rolling out, as T-Mobile hasn't even updated the software update page just yet with this information. So it could be a few days before the update rolls out to your device still. As these are usually staged rollouts.