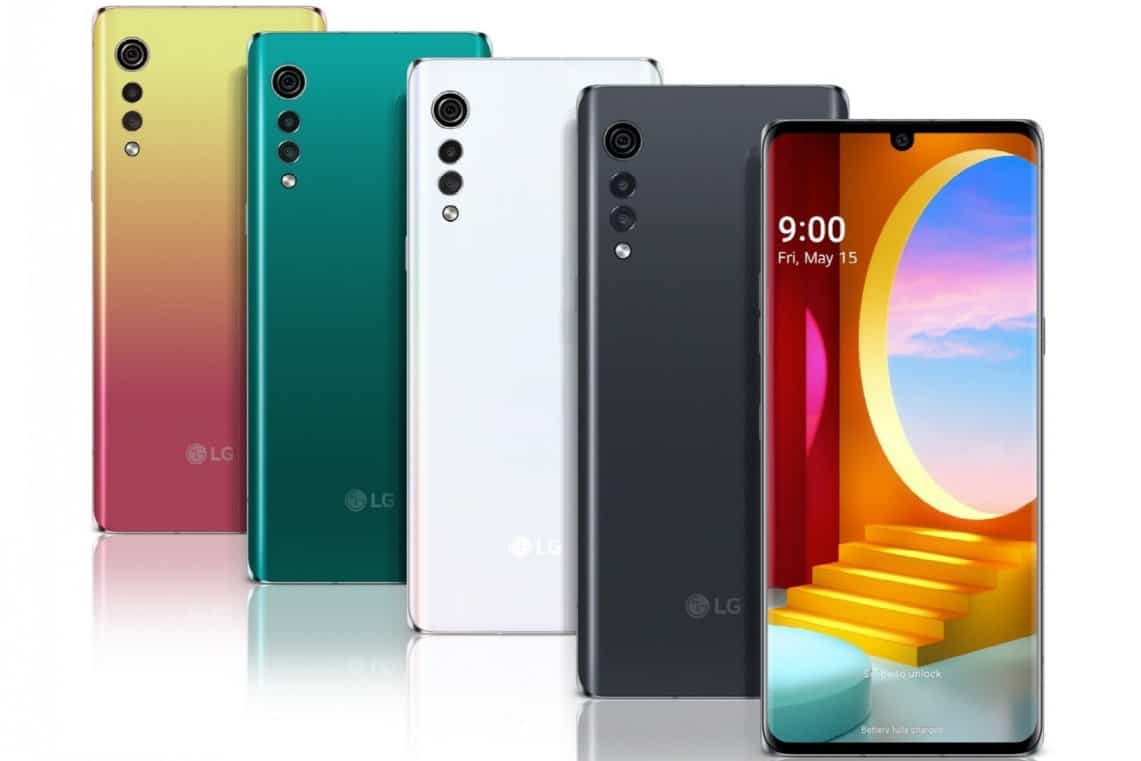 The LG Velvet has arrived in the European market. Launched in South Korea earlier this month, the smartphone is now listed on LG Italy's official website with a June 2020 release. No details on its pricing and release date are available at the moment.

Featuring a new design language, the LG Velvet is a premium offering from the South Korean company. It sports a big 6.8-inch Full HD+ (2340 x 1080) OLED display with a tiny waterdrop notch. LG is also selling its Dual Screen and stylus accessories with this phone.

Under the hood is the Snapdragon 765G chipset with Adreno 620 GPU and Hexagon 698 DSP AI processor. While the handset comes with 8GB of RAM in South Korea, it may be only available with 6GB RAM in international markets, or at least that's what the listing on LG Italy's website suggests. You get 128GB of UFS 2.1 storage, expandable up to 2TB via a MicroSD card.

This phone features three vertically-stacked cameras with an LED flash on the back. There's a 48-megapixel primary camera with quad binning technology, an 8-megapixel ultra-wide lens, and a 5-megapixel depth sensor.

The cameras support 4K video recording at 30fps and offer up to 10x digital zoom. The front-facing camera is a 16-megapixel sensor.

The handset runs Android 10 out of the box, with LG UX 9 on top. The LG Velvet also comes with support for A-GPS, Glonass, and Galileo navigation systems.

After Europe, the LG Velvet may come to the US as well

Reports coming from Korea suggest that LG is planning to bring its new smartphone to North America as well.

It may launch in the US sometime around the 15th of next month with a price equivalent of its domestic pricing, Korean outlet Busan reports. That would make it a bit expensive for what it offers, though.

According to the listing on LG Italy's website, the handset will be available in Illusion Sunset, Aurora White, Aurora Gray, and Aurora Green colors in the country. It remains to be seen how the company prices its new smartphone in international markets.