The LG Velvet is now officially official. That may be an odd sentence, but if you take into account that the company revealed the vast majority of details about the device several days ago, there you go.

The phone technically did not get announced a couple of days ago, but LG shared its images, specifications, and various other information. We were missing some feature-related information, and its pricing, that’s all.

In any case, the phone is now official in Korea, and we have all the necessary details. What is most surprising about this phone is its price tag. It costs more than most people expected, that’s for sure. We’ll talk more about that a bit later, though.

The LG Velvet is a sleek-looking device, with a ‘Raindrop’ camera design

The LG Velvet, as you can see, is made out of metal and glass. The phone includes really thin bezels, and a dewdrop display notch. Its display is curved, while its power / lock button sits on the right. The volume up and down buttons are on the left, along with another physical key.

On the back, the device includes three vertically-aligned cameras, in its top-left corner. LG refers to the looks of that camera setup as the ‘Raindrop’ camera design, as the cameras are lined up from the largest, to the smallest. 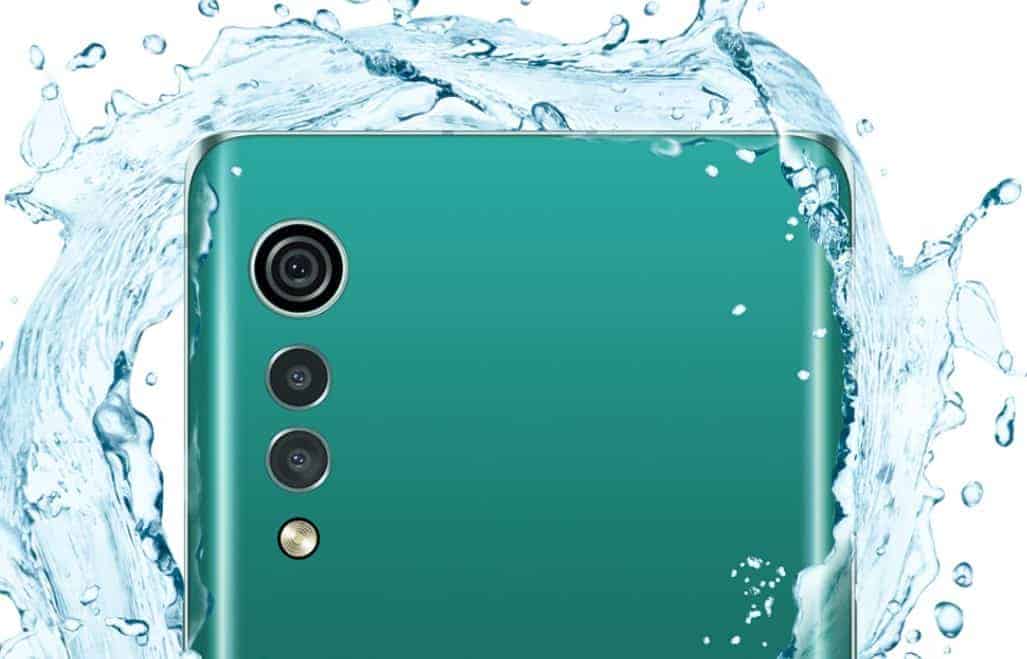 The LG Velvet includes 8GB of RAM and 128GB of expandable (UFS 2.1) storage. You can expand this storage up to an additional 1TB via a microSD card. The device also has two SIM card slots (2x nano SIM).

Android 10 comes pre-installed on the device, along with LG’s skin. A 3.5mm headphone jack is also a part of the package, and the same goes for a pair of stereo speakers.

It comes with 10W wireless charging 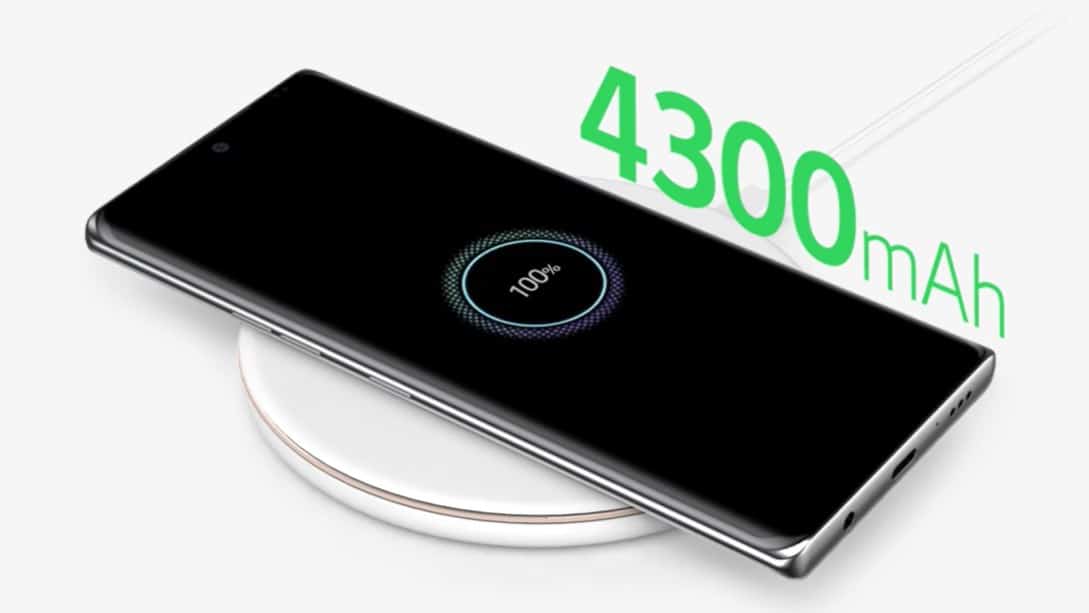 A 4,300mAh battery sits on the inside of this phone, and it supports fast charging (we’re not sure how fast just yet). On top of that, the phone supports 10W wireless charging as well.

An in-display fingerprint scanner is also included, and it’s an optical unit. A 48-megapixel main camera is backed by an 8-megapixel ultrawide camera, and a 5-megapixel depth camera.

A Type-C port is included on the bottom, while the device offers an NFC chip as well. The phone does support 5G. LG has also included a special digitizer on this phone. It enables the use of any Wacom stylus with up to 4,096 pressure levels.

This is a rather interesting addition by LG, which kind of makes it a competitor to the Galaxy Note series, in a way. Do note that the LG Velvet does not ship with a stylus, though.

The phone has been announced in four color variants, Aurora Gray, Aurora Green, Aurora White, and Illusion Sunset. The device got announced in Korea, and it will be sold by al major carriers in the country. 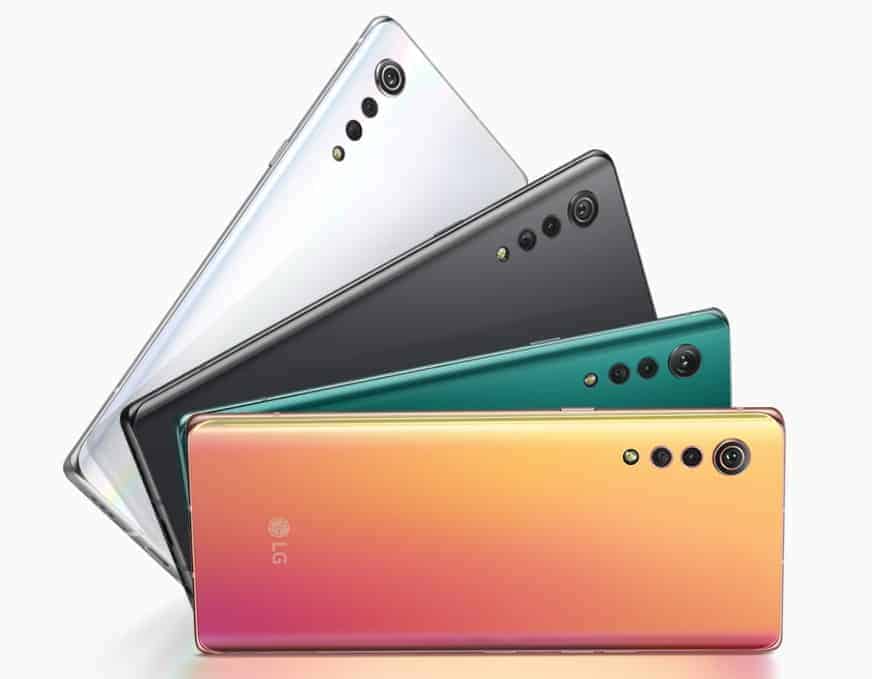 The phone costs over $700 in the company’s homeland

Now, the thing is, the phone is expected to cost even more in Europe once it arrives, and the US, if it arrives to the States. Considering this phone includes a mid-range processor, essentially, and not exactly the latest camera sensor, plus not the fastest wireless charging (amongst other things)… that price tag seems a bit high. We’ll wait and see what will happen with its price tag outside of Korea, though.