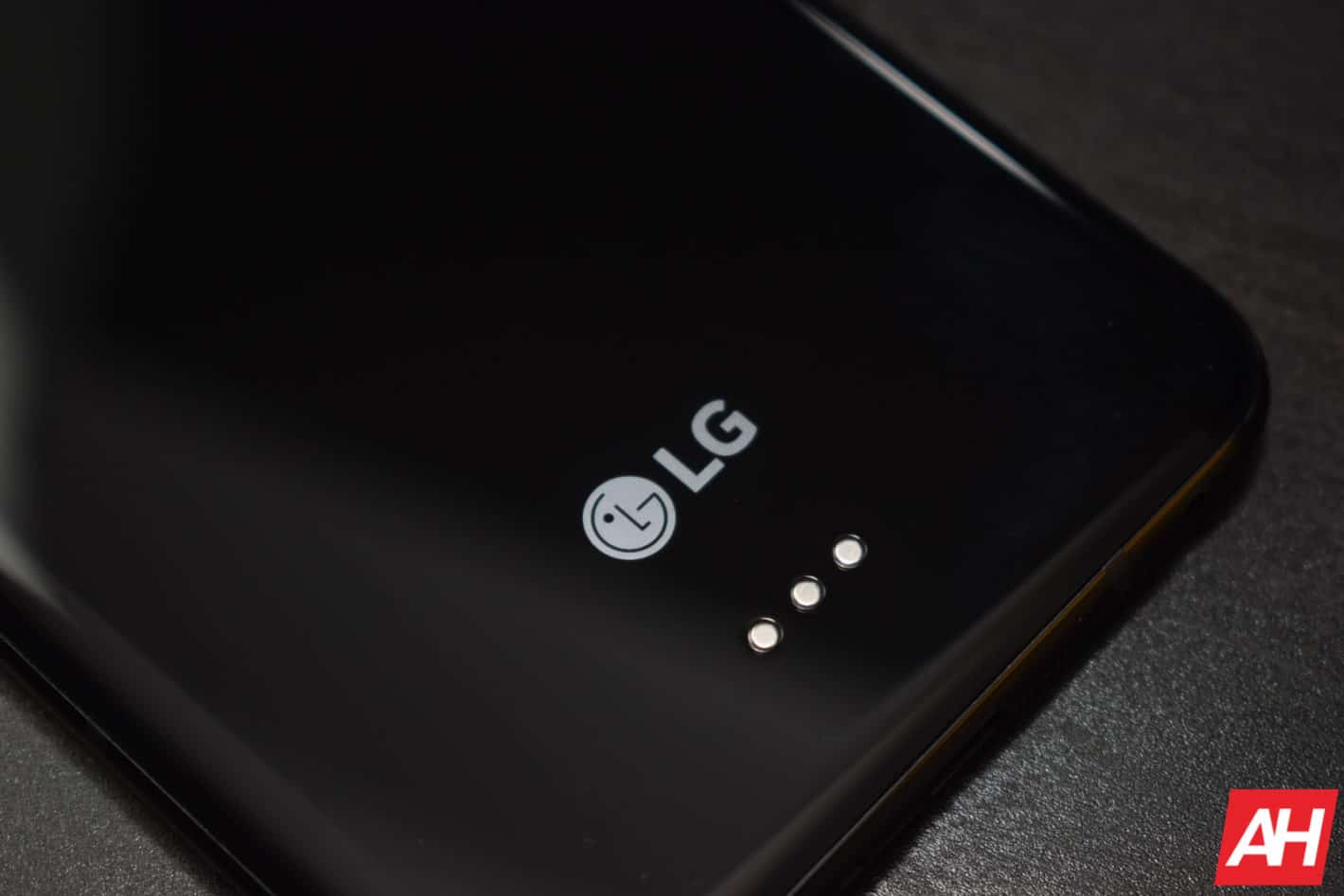 These trademark applications can ve viewed on the official KIPRIS website. The listings don't reveal anything about the devices, though. We might see these phones coming out gradually in the months.

LG already has phones in the Q50, Q60, and the Q90 series. The company is now looking to add at least three new models to each series and is also launching a new Q30 series of phones.

In fact, the company has already announced the LG Q51 in its home country. Powered by the Mediatek Helio P22 chipset, the Q51 comes with 3GB of RAM, 32GB of storage, 6.5-inch 720p display, a triple rear-camera setup, and a 4,000 mAh battery. The handset was launched in South Korea in February this year.

There's no information available about the remaining 12 models as of now, though. The Q30 is an entirely new series, and possibly the most humble of the lot. It could be the replacement of the older LG K10 series.

LG may be looking to drop the K-series moniker and streamline things a bit with the Q series. Much like its compatriot Samsung does with its Galaxy A series of mid-range smartphones.

The latter launches multiple Galaxy A phones at various price points. Samsung makes entry-level to upper-mid-range phones under its Galaxy A series.

LG is also reportedly working on a phone with a rotating screen. Codenamed 'Wing,' the phone hides a 4-inch secondary display under the main display.

It is accessible only when you rotate the main screen to horizontal orientation.

This new smartphone form factor will bring about a better multitasking experience. It remains to be seen if LG could make the design is durable enough to survive the hardships of the real world.

LG is reportedly planning to launch this T-shaped 'Wing' phone in the second half of 2020. Some of the new Q series phones should also start showing up over the next few months.