LG and AT&T might be working on a new affordable smartphone under the former's Phoenix series. Called LG Phoenix 5, the device will succeed the Phoenix 4 that launched back in 2018. Noted leaker Evan Blass recently shared a couple of images of the upcoming LG smartphone on Patreon. 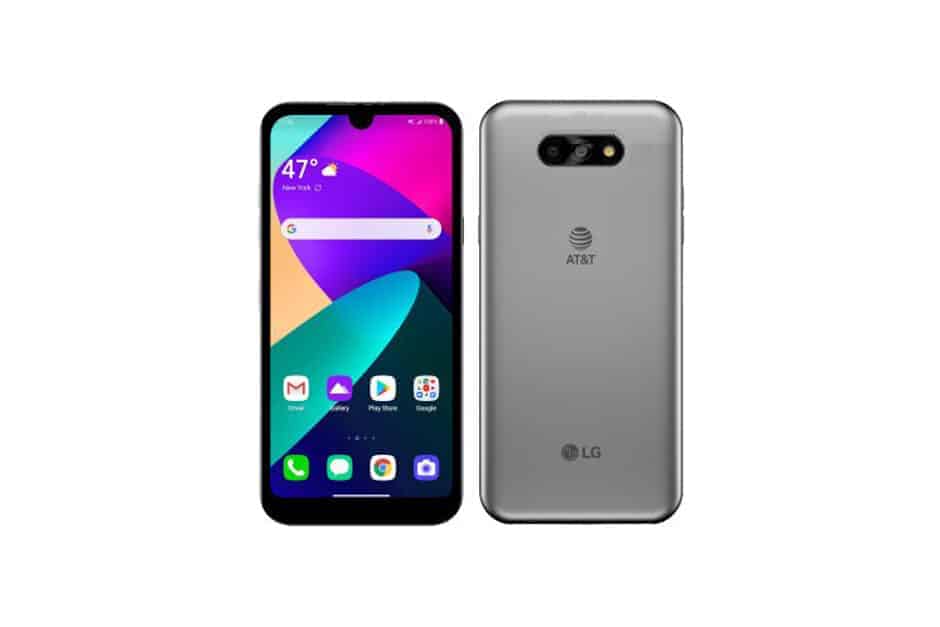 As you can see in the image above, this phone sports a modern look and appears to be a significant upgrade over the LG Phoenix 4. The new phone gets a water-drop notch display and a dual-camera setup on the back, specs of which are not known yet. There's also an LED flash in that horizontally-positioned camera housing on the back.

The new phone has its volume rockers on the left while the power button sits on the right edge. Details about its internals are not available as of now. Hopefully, things will get clearer in the coming weeks.

LG Phoenix 5 will be exclusive to AT&T

LG's Phoenix phones are among the most affordable smartphones in the US. These phones are usually exclusive to AT&T prepaid, at least at launch. The LG Phoenix 5 is going to be no different.

Since LG's Phoenix series is mainly about cheap and reliable Android smartphones, you shouldn't be expecting a high-performing device.

For photography, it gets an 8-megapixel rear camera and a 5-megapixel front-facing camera. LTE connectivity, 3.5 mm headphone jack, and Bluetooth 4.0 are a part of the package too.

The LG Phoenix 4 launched with Android 7.1 Nougat, although Android 8 Oreo had already arrived by then. It remains to be seen if the LG Phoenix 5 gets the latest Android 10 or one generation older iteration, the Android 9 Pie.

However, the new phone should feature a much larger display than the 5-inch panel on the older model, thanks to its smaller bezels and notched display.

The LG Phoenix 5 should also get a newer chipset, more RAM and storage, a USB Type-C port, newer Bluetooth and Wi-Fi standards, and a slightly bigger battery.

As for the pricing, the LG Phoenix 4 is currently available for just $30 from Best Buy. It initially launched with a price tag of $90, so expect LG to price the Phoenix 5 similarly.