Now, the two devices are quite different in terms of both looks and specifications. We’ll talk about their design first, and then share more spec info, though we’ll do that for each phone, separately.

The bottom bezel is the thickest on both phones, though it’s not that thick. The power / lock, volume up, and volume up buttons sit on the right-hand side of both phones. In the case of the Huawei Y9s, the power / lock key also doubles as a fingerprint scanner.

Both phones include Huawei’s branding on the back, and more than one camera. The Huawei Y8s includes two cameras, which are vertically-aligned, and placed in the top-left corner of its back.

The Huawei Y9s, on the other hand, comes with three cameras, and they’re placed in the same spot as on the Huawei Y8s. The camera module does look considerably different, though. 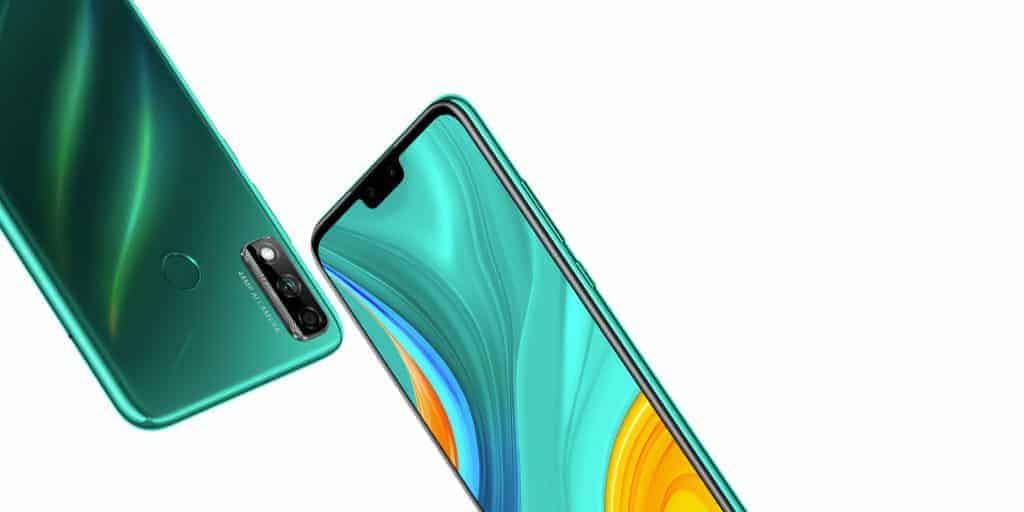 The device is also equipped with 64GB / 128GB of internal storage, and that storage is expandable up to 512GB. Android 9 Pie comes pre-installed on the device, along with EMUI 9.1.

Two SIM card slots are included inside of this phone, while the same goes for a 4,000mAh battery. That battery supports 10W charging, by the way. A 3.5mm headphone jack is included here, and so is a micro USB port, unfortunately. 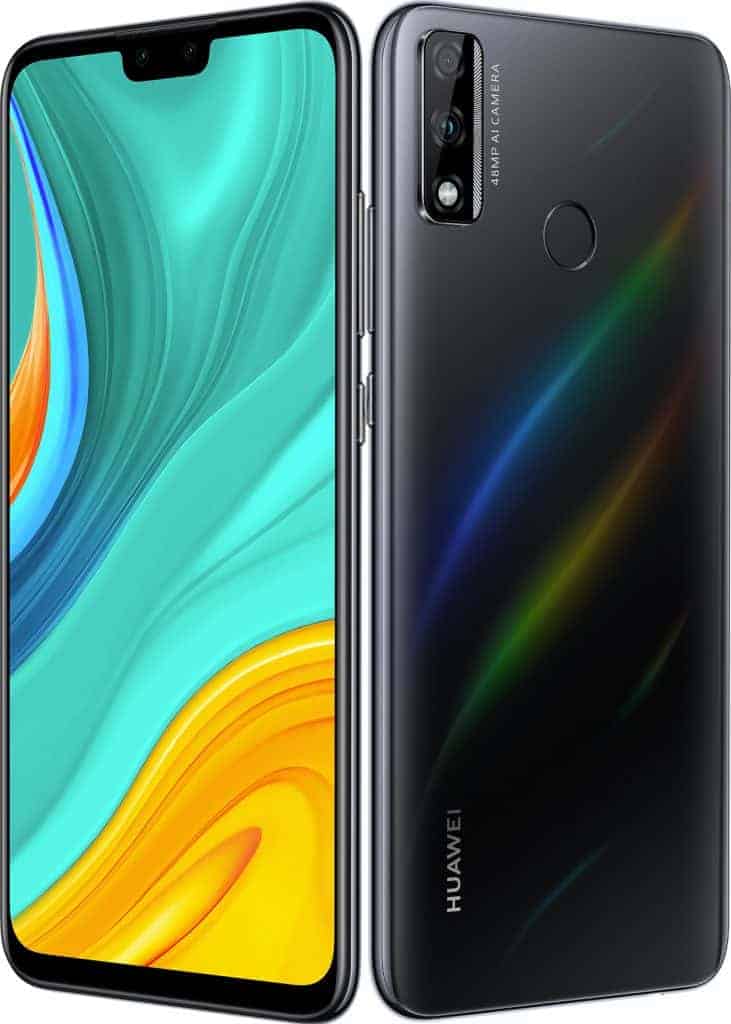 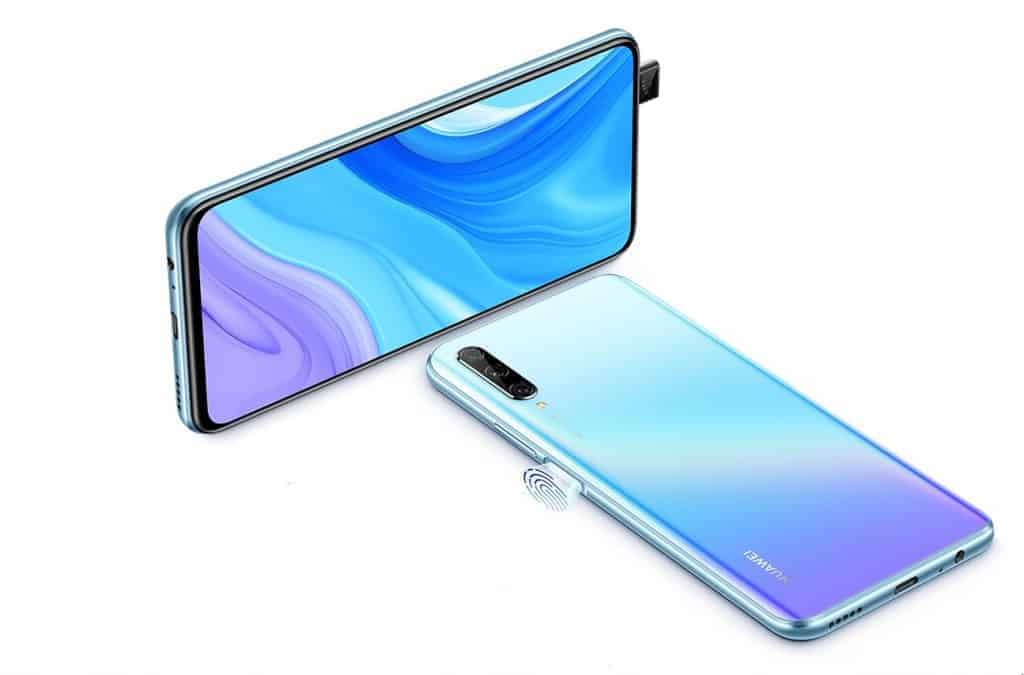 The phone includes 6GB of RAM and 128GB of expandable storage (expandable up to 512GB). Android 9 Pie comes pre-installed on the device, along with EMUI 9.1. 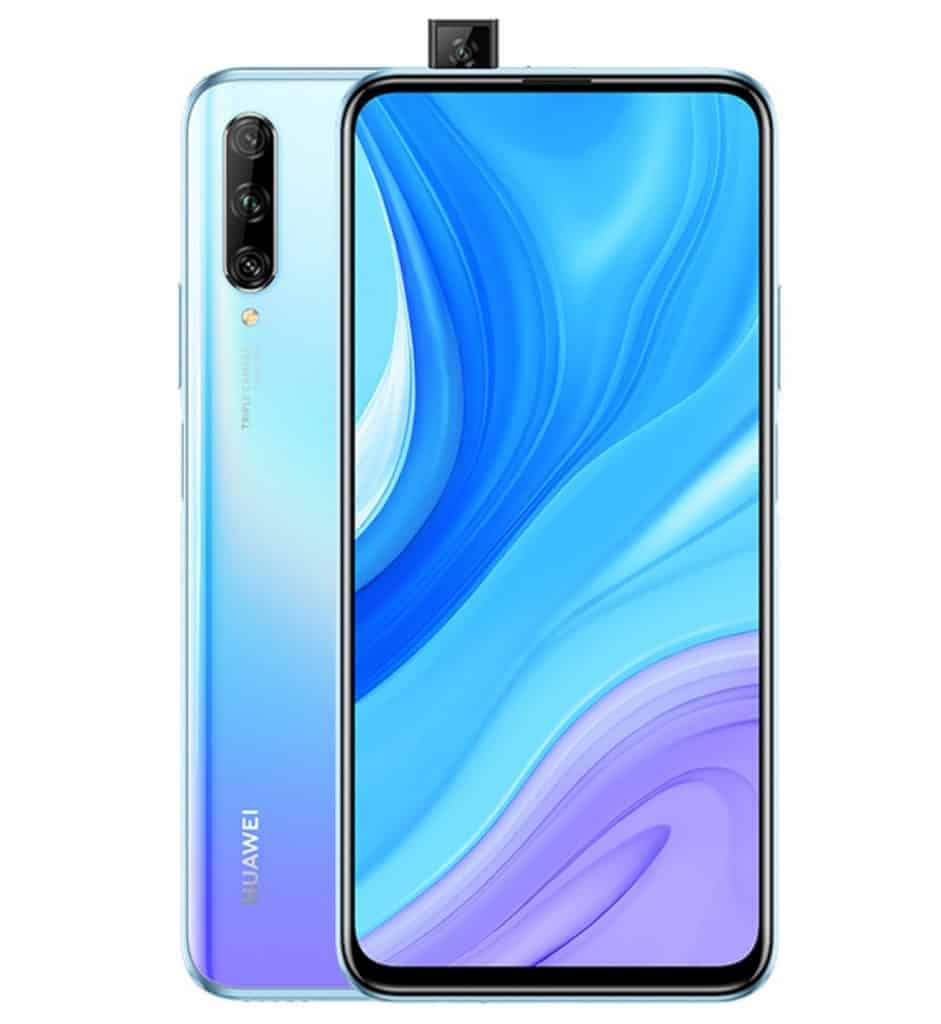 The Huawei Y9s comes in Breathing Crystal, Phantom Purple, and Midnight Black color variants. The device is priced at RM 949 ($219) in Malaysia, and it will be coming to more markets soon.