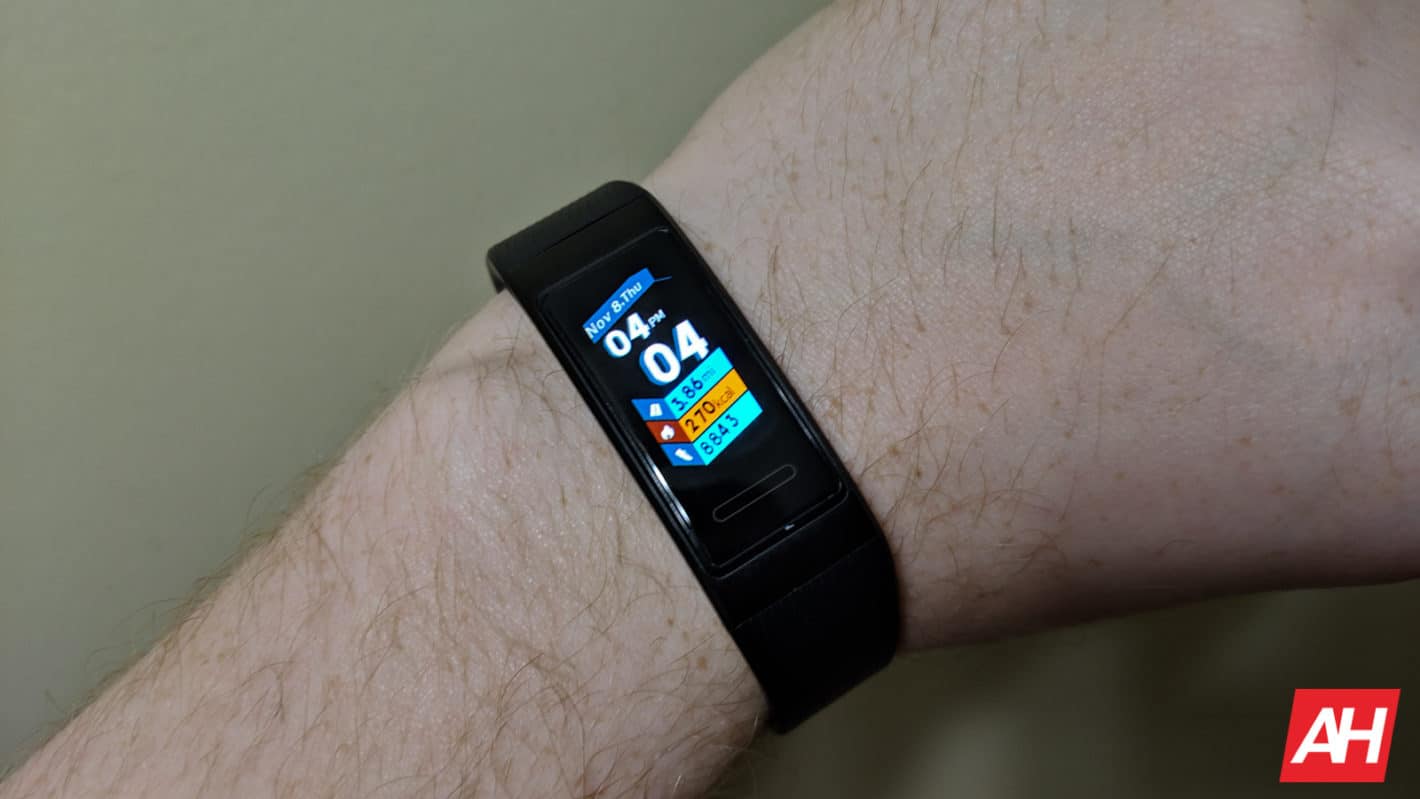 Huawei is now is directing its customers to install AppGallery in response to user forums reporting of a pairing error in its wearables. In effect, users are noting that they are unable to connect their wearables to their phones. When they reach out to Huawei via its forums, the company informs them that they need its latest proprietary app store.

For context, AppGallery is Huawei's response to being denied access to Google Play Services and the Google Play Store. In effect, the company is telling users to install its own app market to get their wearables working again.

The reports on Huawei's forums are diverse in terms of which devices aren't working and with which phones. But the underlying problem appears to be the same. Namely, the Huawei Health app requires a new version of Huawei Mobile Services — 3.0.3.301 or newer — to run.

As such, users are being asked to uninstall Huawei Mobile Services and Huawei Health. Then, they need to download and install those apps from Huawei AppGallery. That's as opposed to installing from the Google Play Store.

This fix doesn't work for everybody and not everybody is seeing the issues, to begin with

Now, it's not immediately clear whether Huawei is deliberately trying to force users to use AppGallery or if this is a hiccup in the update process. The latter seems to be more likely since not every user is impacted and the fix proposed doesn't work for every user either. And prior to the apparent update, the AppGallery app from Huawei wasn't required.

Samsung, OnePlus and Google Pixel phones are among those that users are reporting no longer work. And the trend seems to carry across both Huawei and Honor band-style wearables. Specifically, Huawei Band 3 and Band 3 Pro as well as Honor Band 5, appear to be impacted. Also among devices listed are a few Huawei smartwatches

A significant number of users are following up with reports, however, that suggest the fix simply didn't work. In response to those continuing errors, Huawei is asking users to completely unpair the devices — resetting them — before completing the outlined steps.

Notably, a test by Android Headlines of the Honor Band 5 paired with a Nokia 7.2 did not return any errors. Huawei AppGallery was not installed. Instead, the apps in question were installed from the Google Play Store. So it isn't immediately apparent how widespread the errors are. And the exact cause is also unknown.

Huawei does not appear to be deliberately causing the error for its wearables in order to spur AppGallery downloads. While it is certainly going to be an annoyance for some, this looks to be a deeper bug in Huawei's wearables ecosystem.

That should also mean that some sort of fix is incoming sooner than later. But Huawei does not seem prepared to deliver any kind of update anytime soon. That may or may not be driven, in part, by the fact that the company is on the US Entity List. That means that it can't do business with Google or any other US company. And it may get in the way of a fix for users outside of the Hauwei ecosystem.